Two groups toured up Sunburst standard West route and one group toured up standard Tincan West route. Our objective was focused on snowpack and weather observations.

Recent avalanche activity was observed on Seattle Ridge SE aspect and a recent avalanche in Basketball chute on a North aspect of Magnum near Taylor Pass.

One group experienced a large Whumph on the Magnum side of Taylor Creek at around 2000'. They suspected facets above the NYE crust due to the poor structure they found in their test pits. 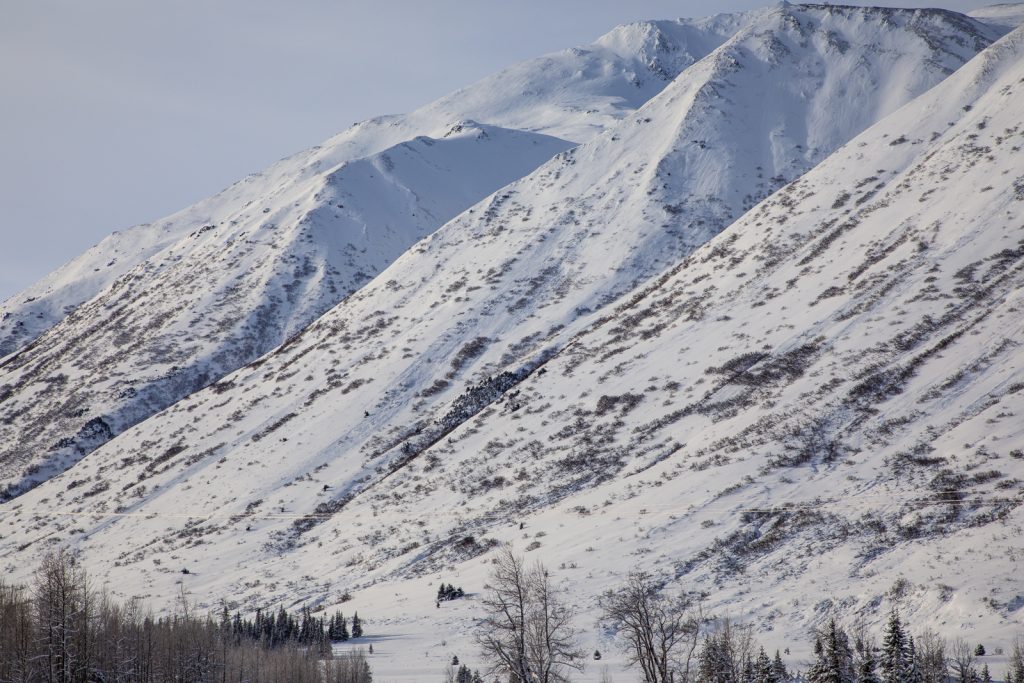 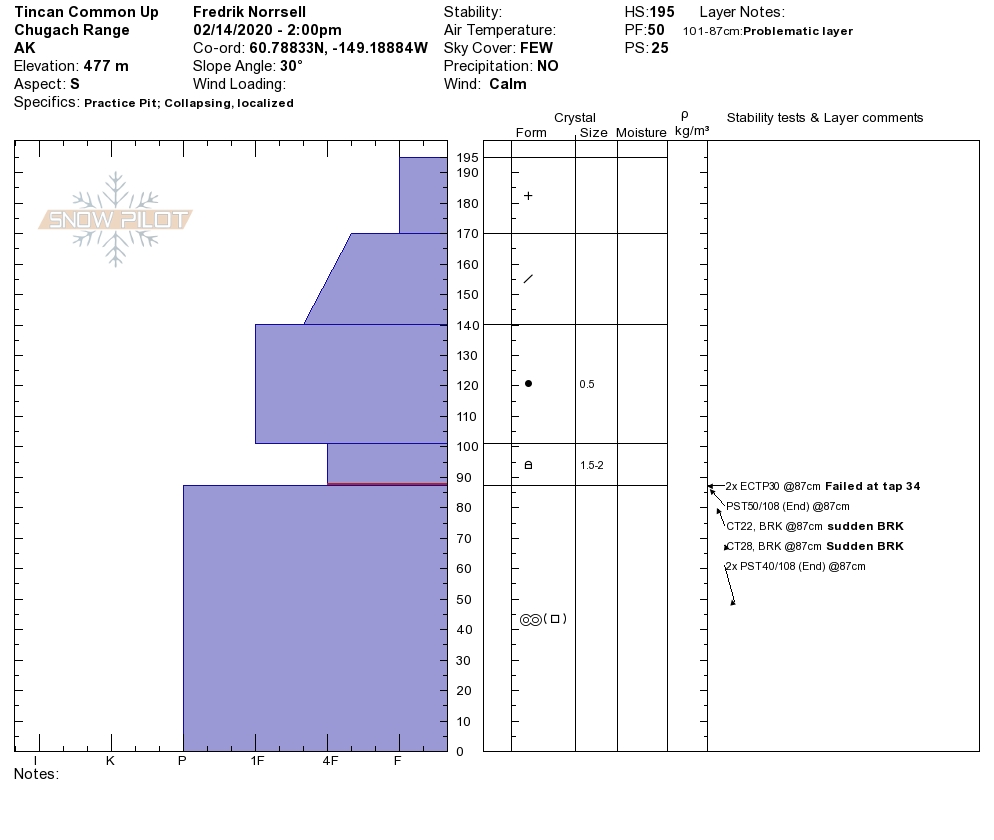 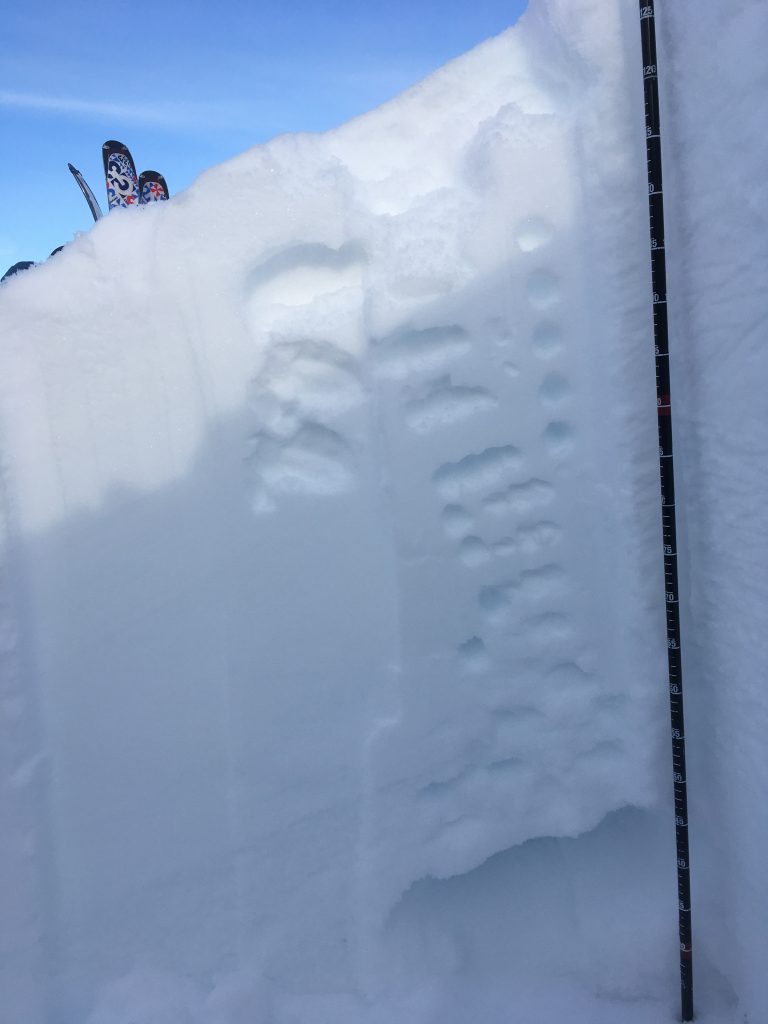 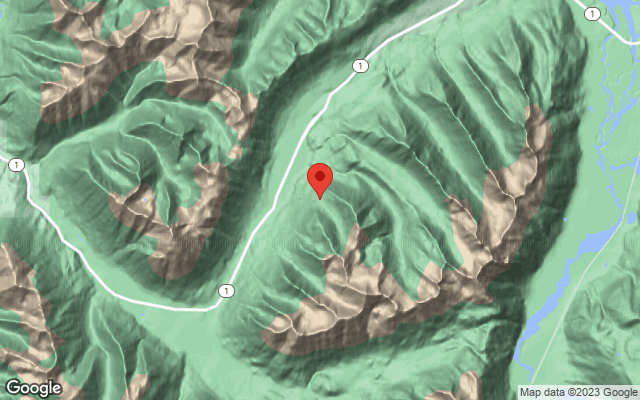