Route: Traveled up to Taylor pass, up Sunburst Ridge to the weather station, and then into the Pastoral
Peak area and skied down into the Lion Creek drainage.

Weather:
Sunny, not a cloud in the sky
Temps in the high teens
Calm winds

Surface Conditions:
Variable
There is soft surface snow in many places, however, steep south aspects now have sun crusts and many
exposed areas have wind effected surfaces.

Snowpack Observations:
We dug three pits in a variety of locations today to get a better idea of snowpack variability in the
Turnagain area. We focused on areas where the March snow (slab) is thinner and it would be easier to
trigger an existing weak layer. Even focusing on these types of locations, we did not get any notable
test results indicating instability in the snowpack. In the locations we dug the March storm snow was
between 40cm and 50cm in depth over a variety of crusts with weaker snow consisting of mixed forms
in between. 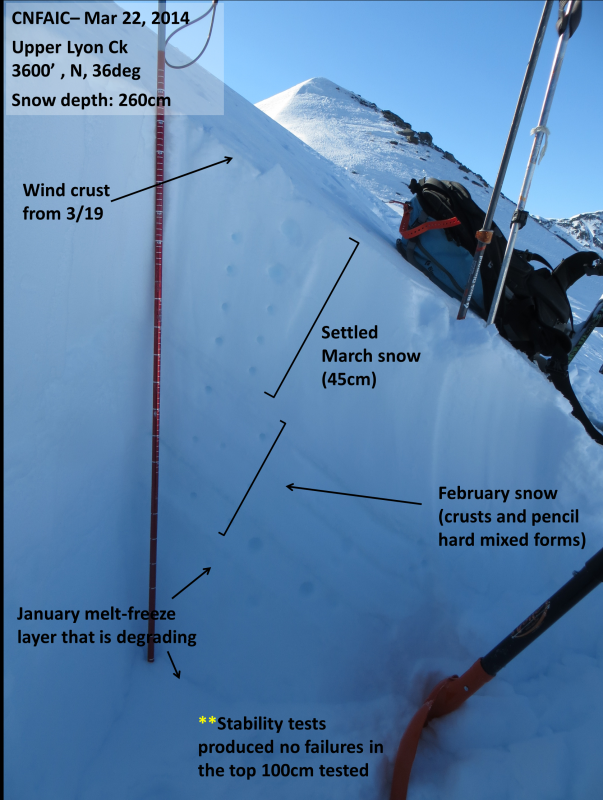 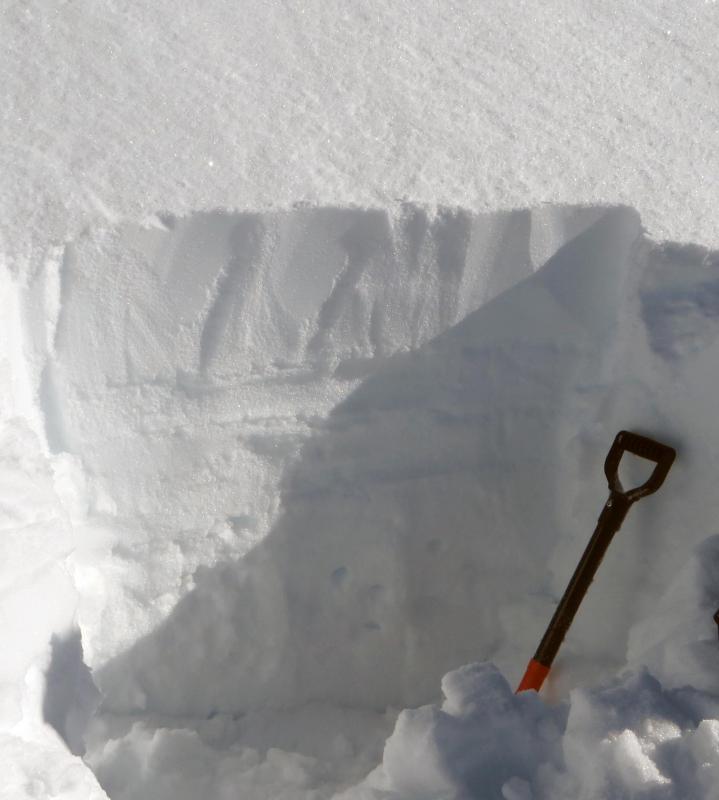 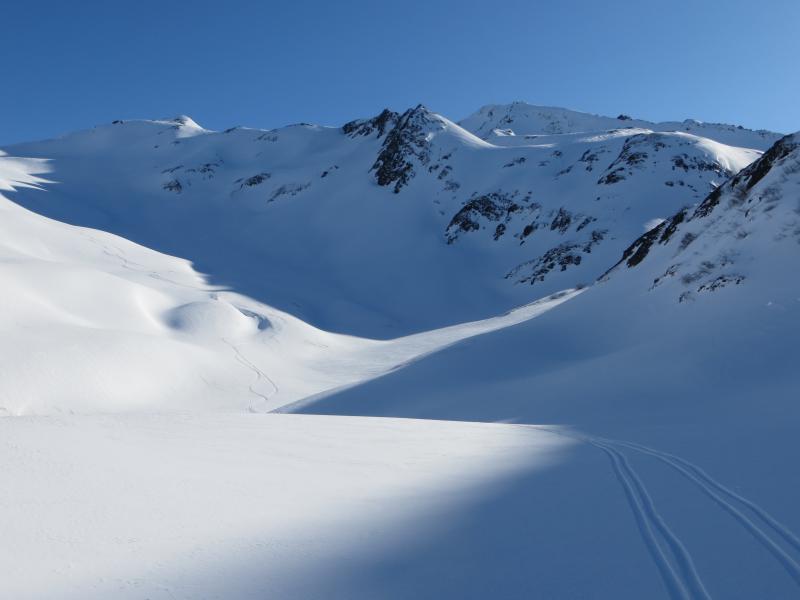 Conditions in the Lion Ck area (Photo by W. Wagner) 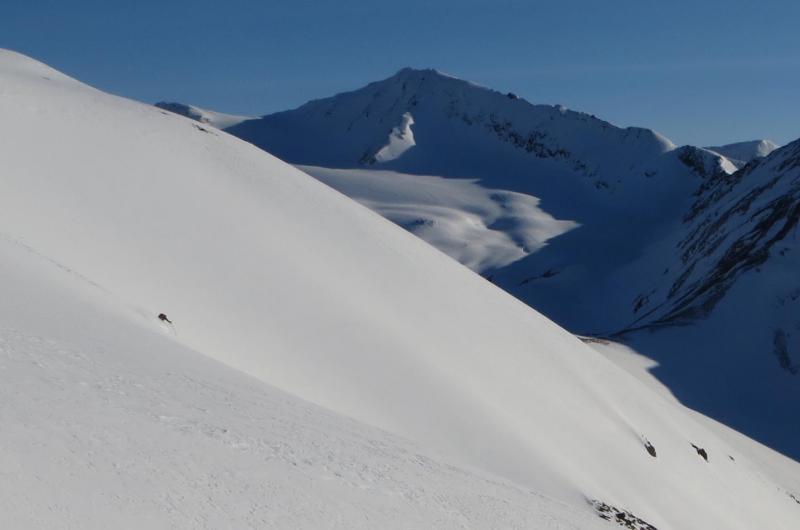 Good skiing off of Sunburst ridge (Photo by W. Wagner) 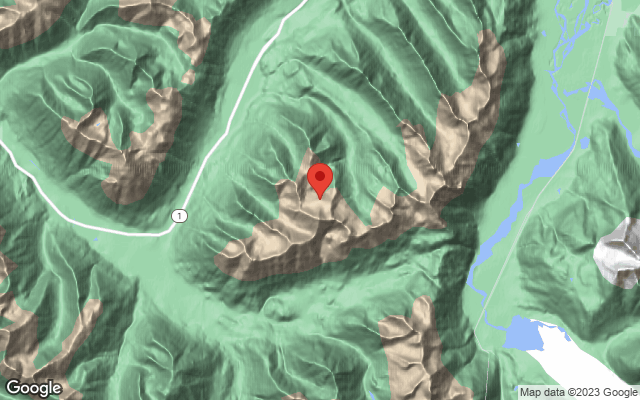