Route: Sunburst Uptrack, hiking to 1400ft. Turned around at about 2800ft due to avalanche
conditions and increased slope angles above that point.

Weather: Calm to Light winds with some drifting on the ridge. Observed moderate winds with
significant drifting higher up on Sunburst ridge and on Sunburst side of Taylor pass. No precipitation
for most of the day with light snow in the afternoon. Skies were scattered to broken on the south
side of Turnagain pass and appeared overcast to obscured from Tincan to Turnagain arm.
Temperatures were in the low 20’s on the ridge and near 30 at the parking lot. 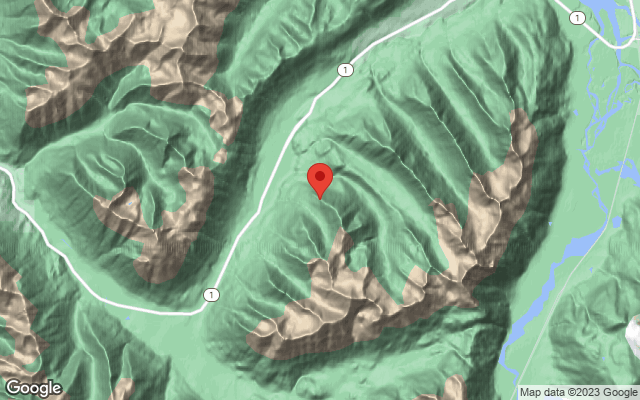