This pit was on SW facing sunburst at 3200′. It had two failure
planes, both fully propagating with clear sudden planar shears.
You can see where the two slabs ‘cash register’ out on the right
side of the photo.

The weak layer 45cm down was small facets on top of a crust (crust
is believed to be the old sun crust formed on the March 29 snow).

The weak layer 65cm down was 1-2cm buried surface hoar also on a
crust. This crust is likely the old wind hammered march surface. 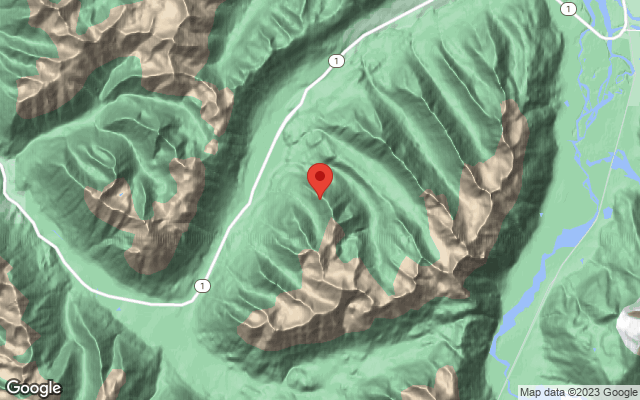