With the knowledge of an approaching storm, we took a look at the current snow
surface on Sunburst today (see VIDEO).

Obvious Signs of Instability
No avalanches
No shooting cracks
No collapses

Surface hoar that formed between 12/8-12/10 was not easy to find. A dusting of
new snow concealed the old snow surface. Surface hoar was detected between
1,000-3,200’. Below is the general progression of this potential problem layer
broken down by elevation bands:

The presence of advanced facets throughout the snowpack is also significant.
Facets ranged from 1mm just below the newest crust to 3mm at the ground. The
facets in the lower 1/3 of the snowpack range from Fist to 4 Finger hardness.
While they are advanced there is some cohesion between grains.

In general, there is a very thin crust just below the surface and a thicker
crust in the middle of the snowpack.

The bottom line is that we have a generally weak (and shallow) snowpack that
holds the potential for significant avalanche activity. The actual extent of
avalanche activity will depend greatly on precipitation amounts and intensity
associated with this approaching system. 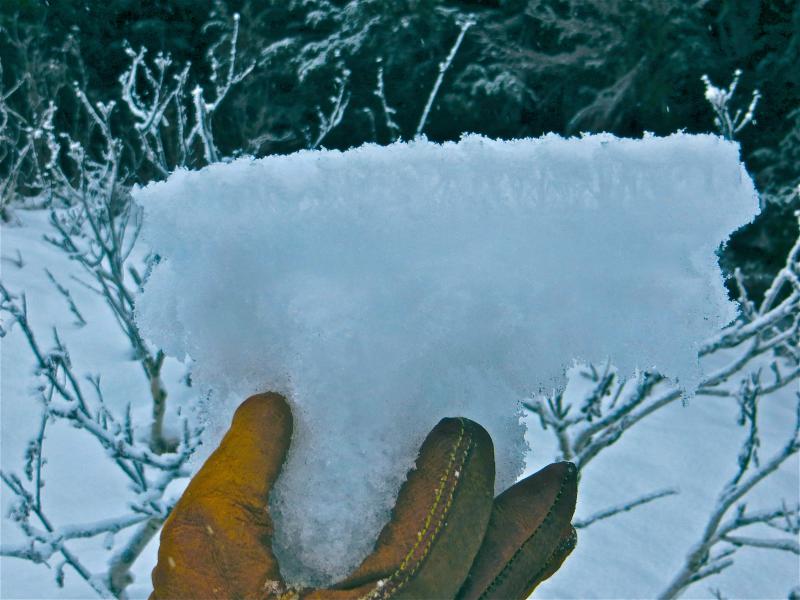 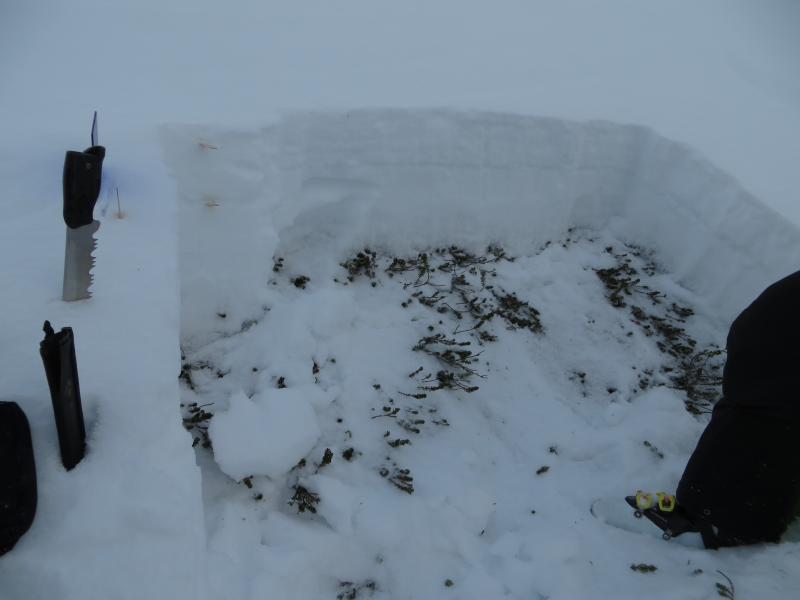 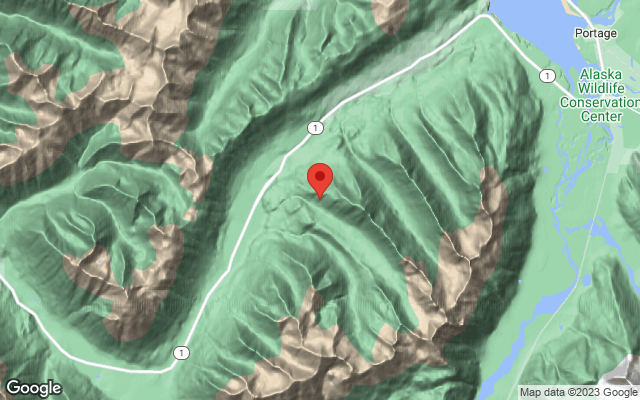