Obvious Signs Of Instability
Recent Avalanches-yes.
Shallow crowns (<18”?) visible at upper elevations that occurred overnight on
12/18 likely during peak precip and wind intensity. All crowns were smoothed
over. Average size D1 on multiple aspects above 2,500’. Debris piles were
small and in most cases difficult to see. Observed from at least 1/2 mile away,
so numbers are rough estimates. (see photo #2)

Collapsing/Whoompfing-many, widespread. Most in the 20-30 foot radius, some as
large as 80 foot radius. Experienced collapsing both below and above treeline.

New snow from overnight averaged 6-8″ in the higher elevations, 4-6″ along the road.

Scattered areas of dense (1F) windslab up to 12” in depth. Areas where we
observed wind slabs were along the road corridor @ 1,000’ and above treeline
along ridge axis.

Hand shears revealed a spectrum of bonding between the slab (12/15+ 12/18
storms) and the drizzle crust (12/8). In some areas it slid off on isolation
and in other areas it was well bonded.

The drizzle crust is beginning to degrade as a result of cold temperatures and
~16 inches of light density snow sitting on top of it for a few days. Snow
below the crust has shown more faceting over the week as well (see photo #1).
This seems to be more pronounced at lower elevations.

Most fractures in the higher elevations are occurring just above the crust (with
some exceptions-see VIDEO).

The bottom line is that there are areas of recently formed dense wind slab
sitting on a thin crust with weak snow above and below that crust.

Lots of spatial variability out there right now. 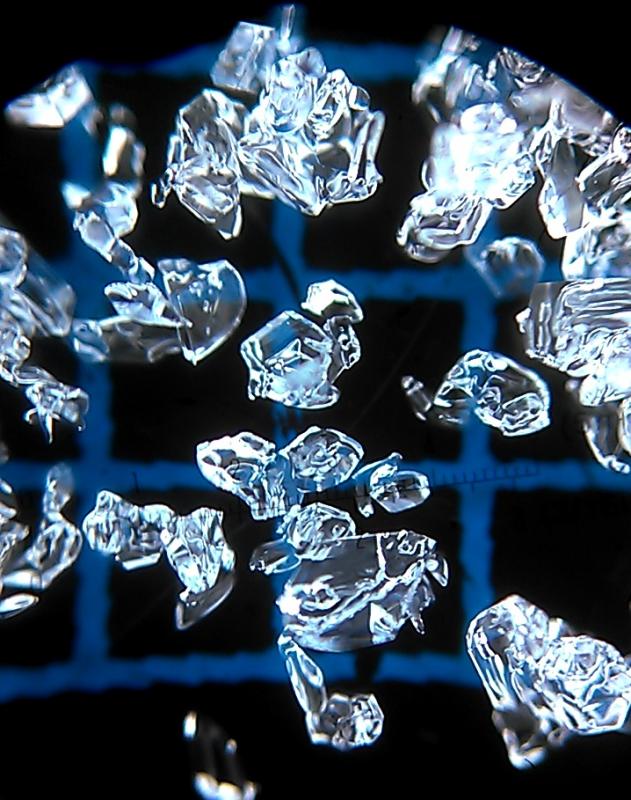 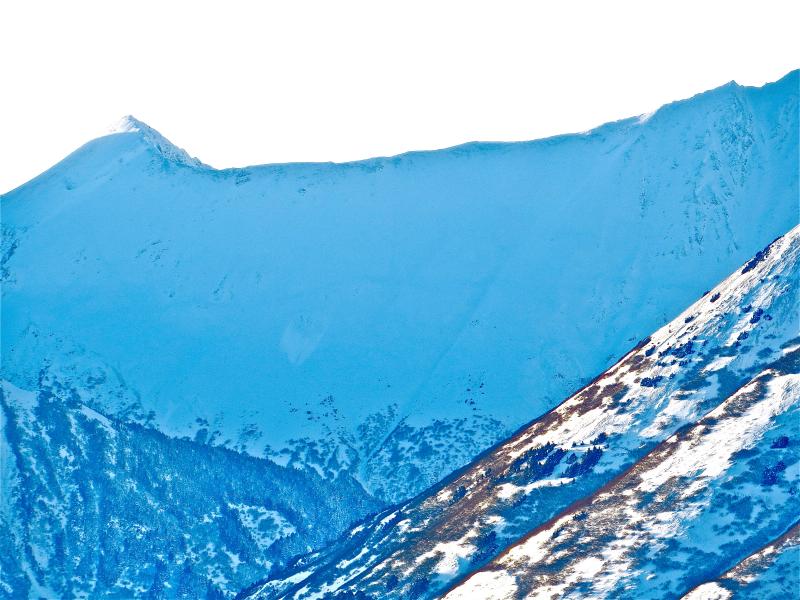