Regarding the Sunburst avalanche on Friday, 1/3.

After watching seven people ski various lines on the southwest face of Sunburst, in what appeared
to be delightful snow, with beautiful light, we were tempted to follow suit.

We stopped just below the high point on the ridge before the weather station and decided to dig a pit and conduct a compression test thirty feet below the high point on the southwest face. The test itself was non reactive. After any compression test I like to add a little extra force to the column; call it a couple of blows from the back. This time it resulted in a Q1 failure about 30 inches deep on the storm snow, decomposing rain crust interface… and my partner and I skiing back down the front side of Sunburst. Never saw the other observed slide, but it was all around the same time as visibility went away right after we concluded our tests. 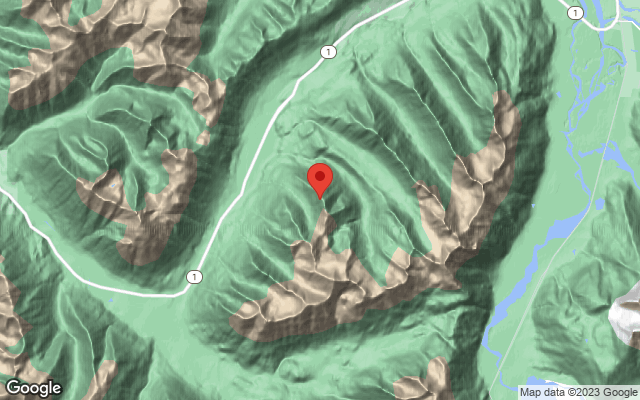