Weather:
Clouds and visibility were in and out with occasional snow squalls. Only a trace of accumulation. Temperature was in the 15-20F range and wind was calm.

Signs of instability:
Recent avalanches – No
Collapsing – Yes, one medium – but dramatic – collapse (30-40′ radius). This was initiated with boot penetration. Collapsing layer was either basal facets or facets above/below Dec drizzle crust. We dug our pit, detailed below, at this site.
Cracking – No

On another note – we did not see any people stepping up the slope angles today – however, visibility was limited. 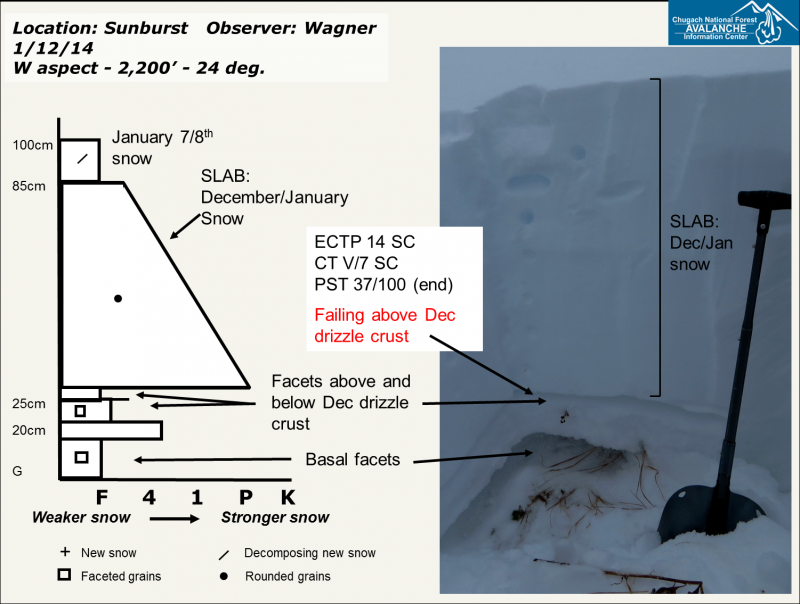 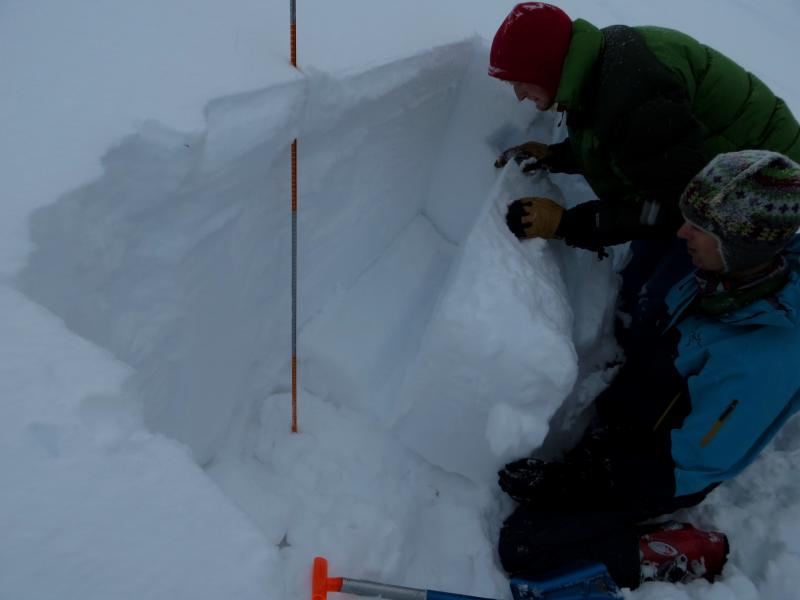 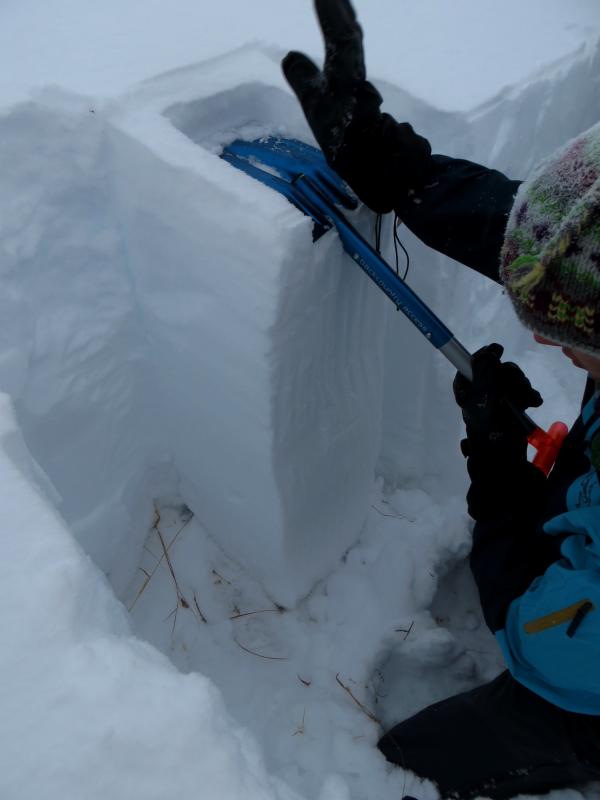 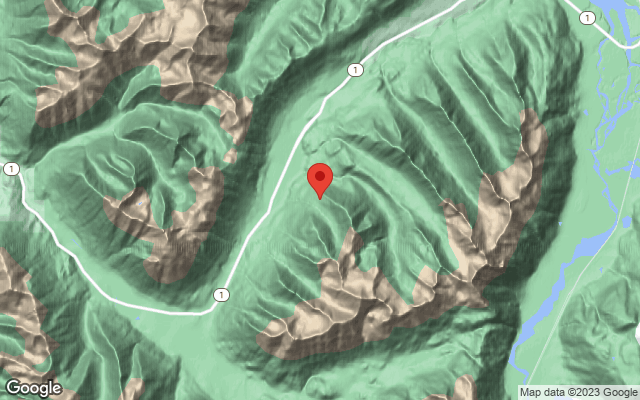