Toured up to the weather station via Taylor Pass to install a new camera. There were an impressive number of tracks throughout the pass, especially on northern aspects. The only recent avalanches we saw were pieces of cornice fall and glide avalanches.

Natural glide release along Seattle Ridge between 12pm and 5pm. I took an earlier photo of the avalanches on the lookers left and then saw the fresh debris as we were driving back.

Saw a bunch of glide avalanches that had released along southern aspects on Seattle Ridge, Tincan, and Sharks Fin. Allen said a few had released since he was last in the pass on Monday.

Below 1500' there was a firm crust around noon when we started and nice corn conditions around 5pm on our way down. Above 1500' the snow surface ranged from dry soft snow on northern aspects to firm crusts on southern aspects. Skiing down Sunburst around 5pm the snow surface had softened but was still crusty due to a cool breeze and cool air temperature throughout the day.

We were on a mission to install a new camera on the Sunburst weather station and did not end up with any time to poke into the snow. 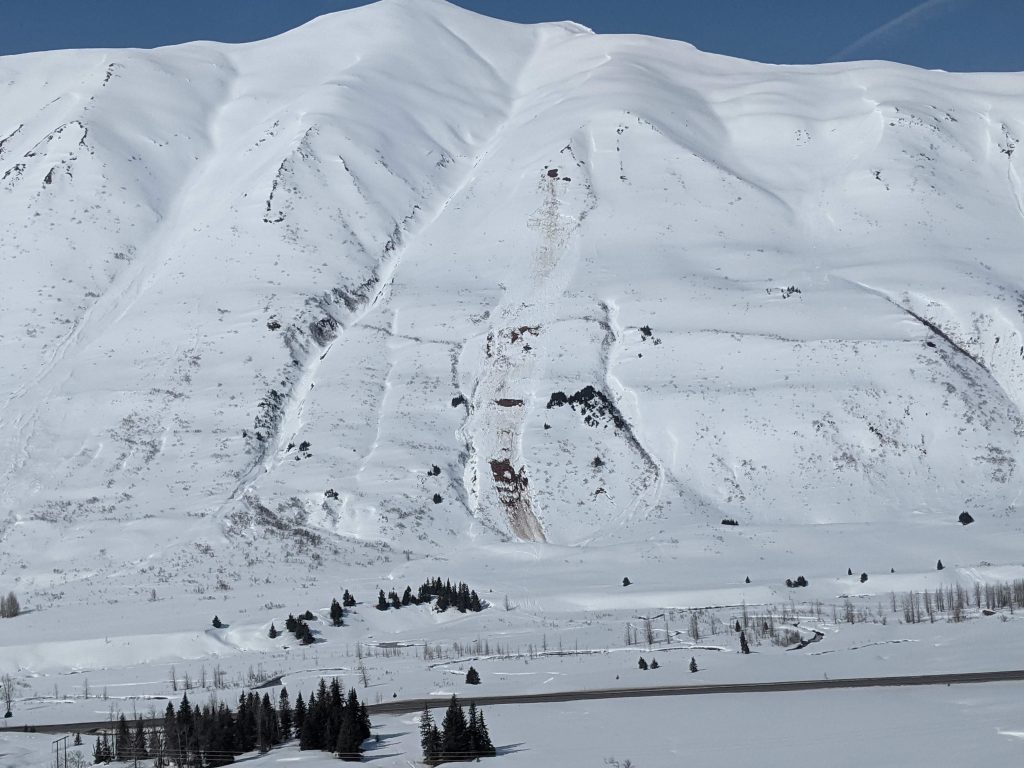 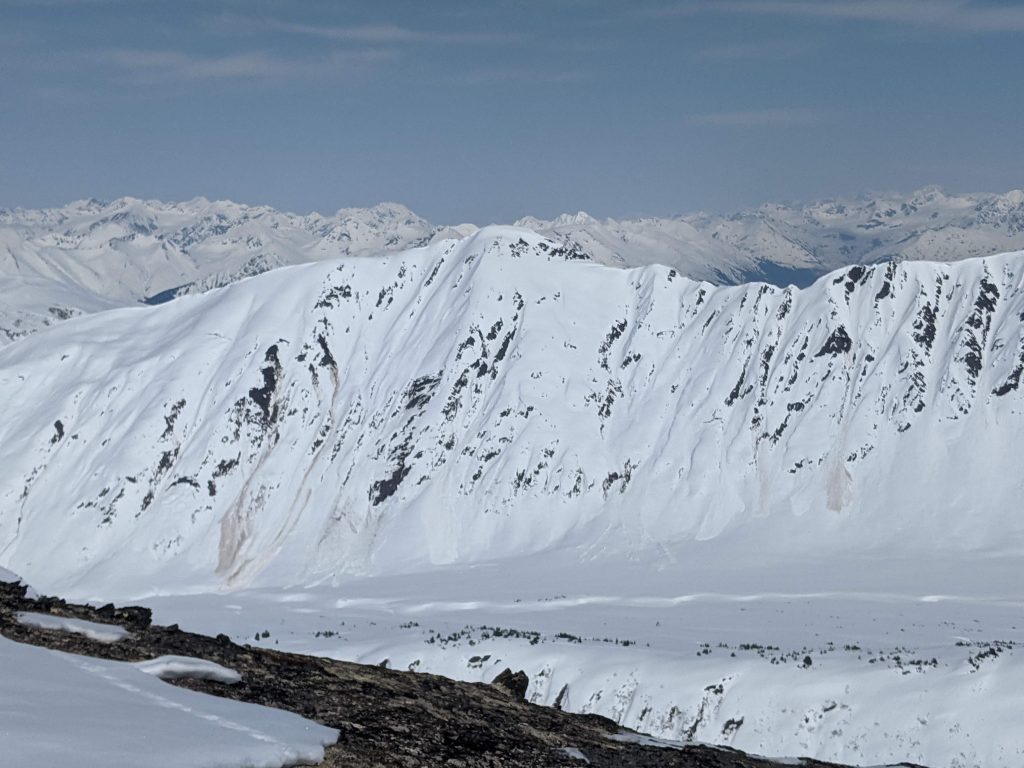 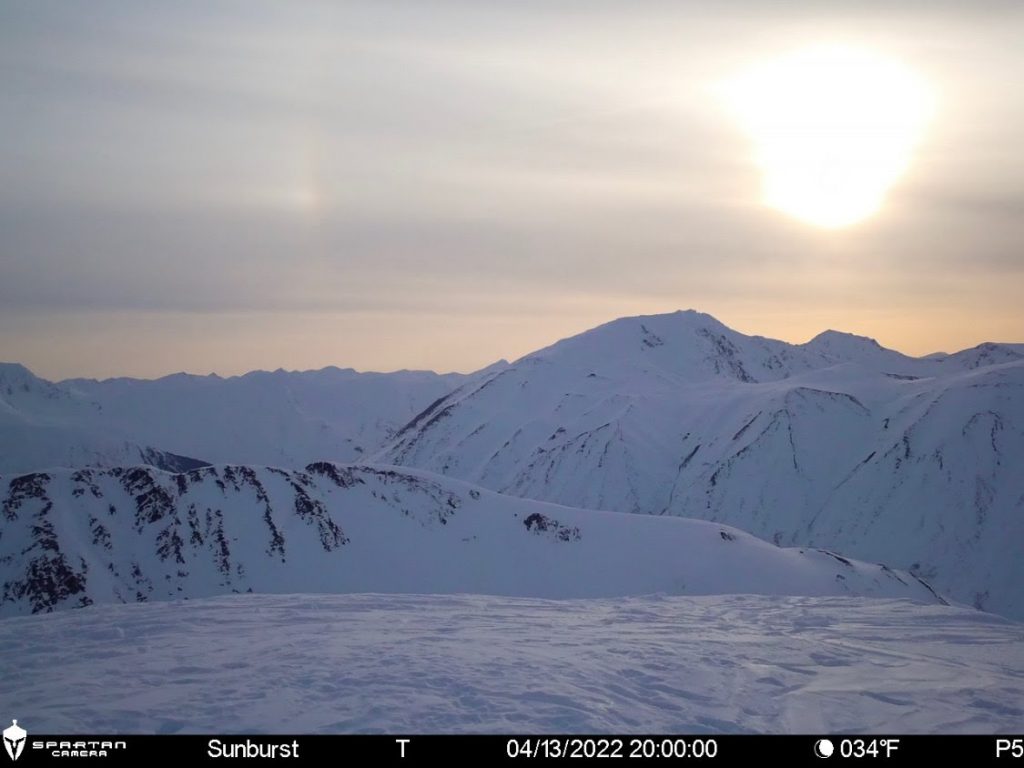 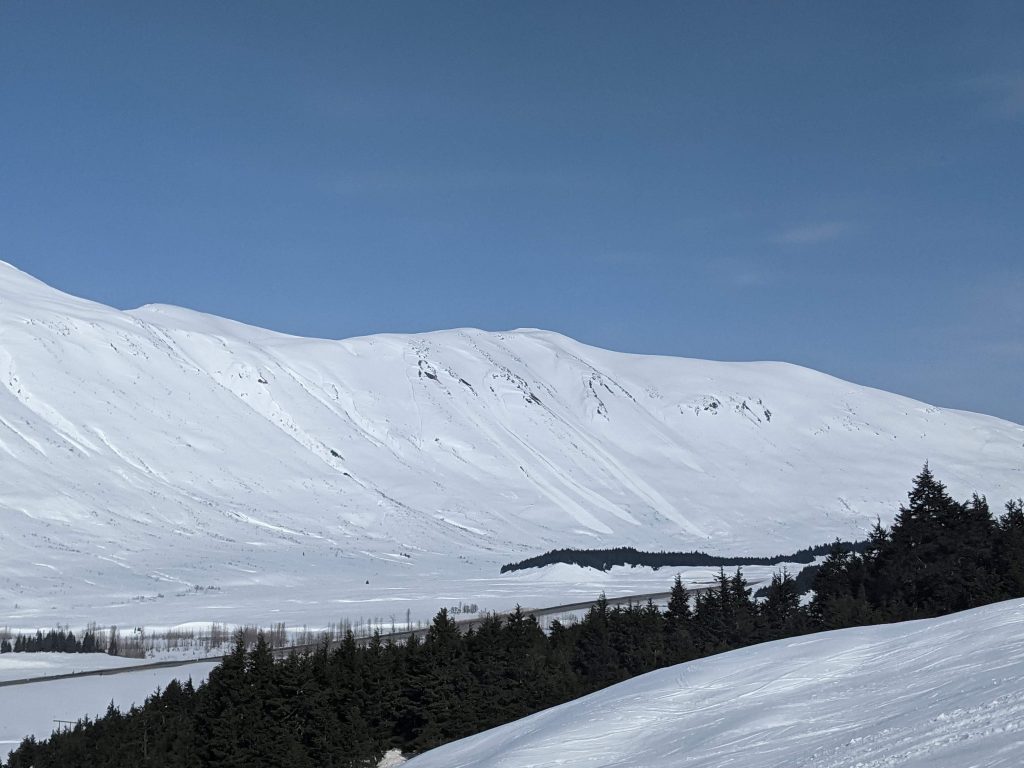 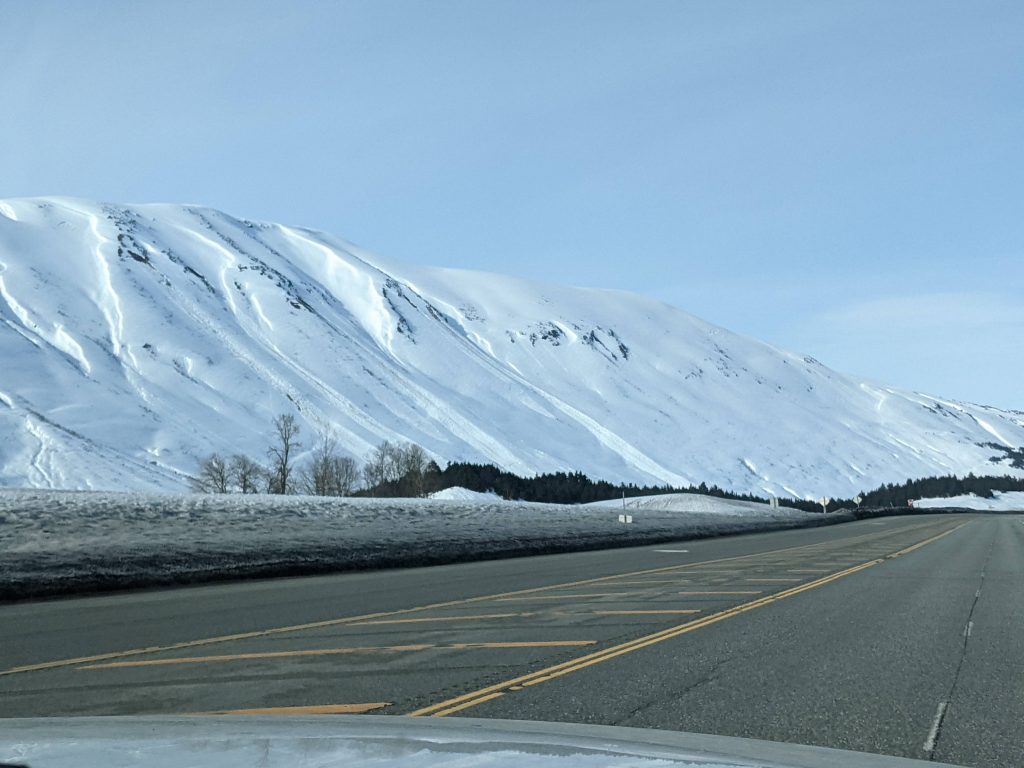 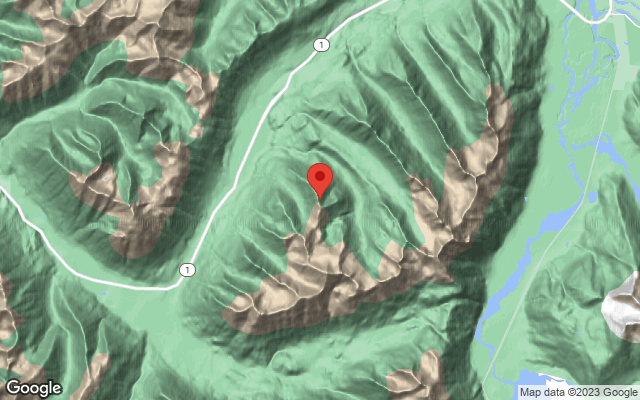