Toured up to 3200′, stopping to dig a pit at 2150′ on our way up. Recent winds had blown around the snow above alder line, but there was still 6-8″ soft snow on the surface on the SW face. We found the same poor structure in our pit that we have been seeing throughout the area, with a weak faceted layer sitting on top of a crust about 3-4′ deep. We stuck to mellow slopes, that weak layer is still just too dangerous to be trusted.

We saw signs of a lot of natural activity from the past 2-3 days, some of which had already been reported (Kern, Centerline, Eddies, Pyramid), others were new (South end of Seattle Ridge, north side of Cornbiscuit). Debris was running to valley bottoms.

Cold in the parking lot this morning (-3F), but there was a good inversion as we hiked. 14F in our pit at 2150' at around noon. Skies were mostly clear this morning, but cloud cover moved in quickly and we were socked in by 2:00. There were a few periods of light snow but not enough for any accumulation. Winds were calm while we were out.

6-8" soft snow on top, with clear signs of wind transport closer to the ridge. It felt like the new snow had been blown around a bit, with a thin wind skin in some areas.

The biggest concern is the layer of facets above the Halloween crust, now 3-4' deep. We got the layer to propagate in an ECT with a few extra 'bonus taps'. Stability tests don't work great on a layer that deep, and the flurry of large avalanches we have seen on this layer in the past few days is really all the feedback needed to show us that the layer is very much still reactive. 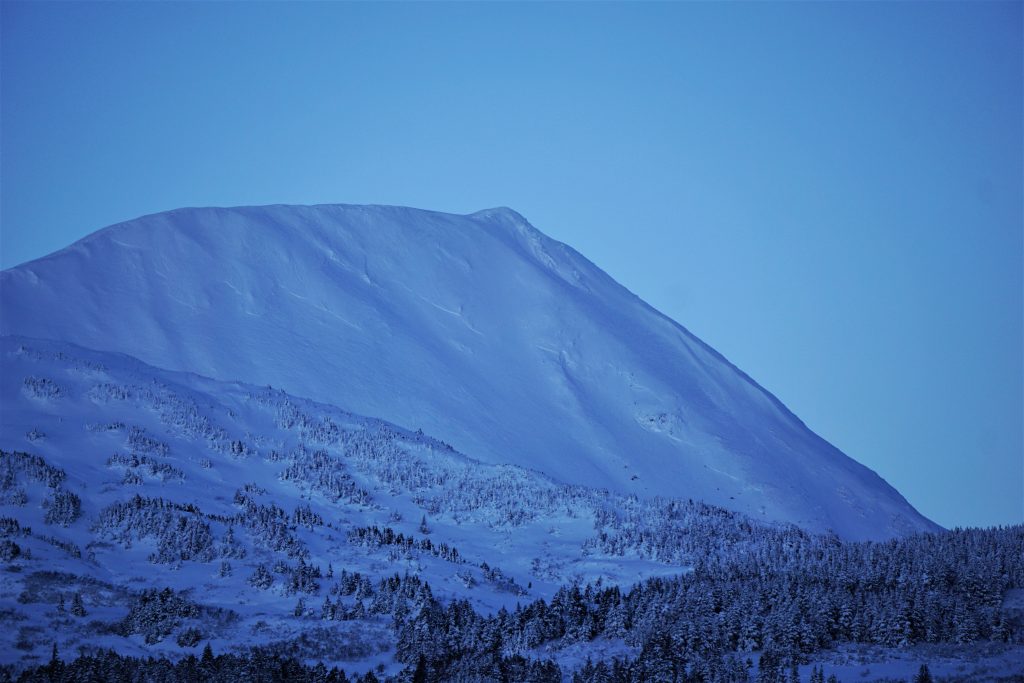 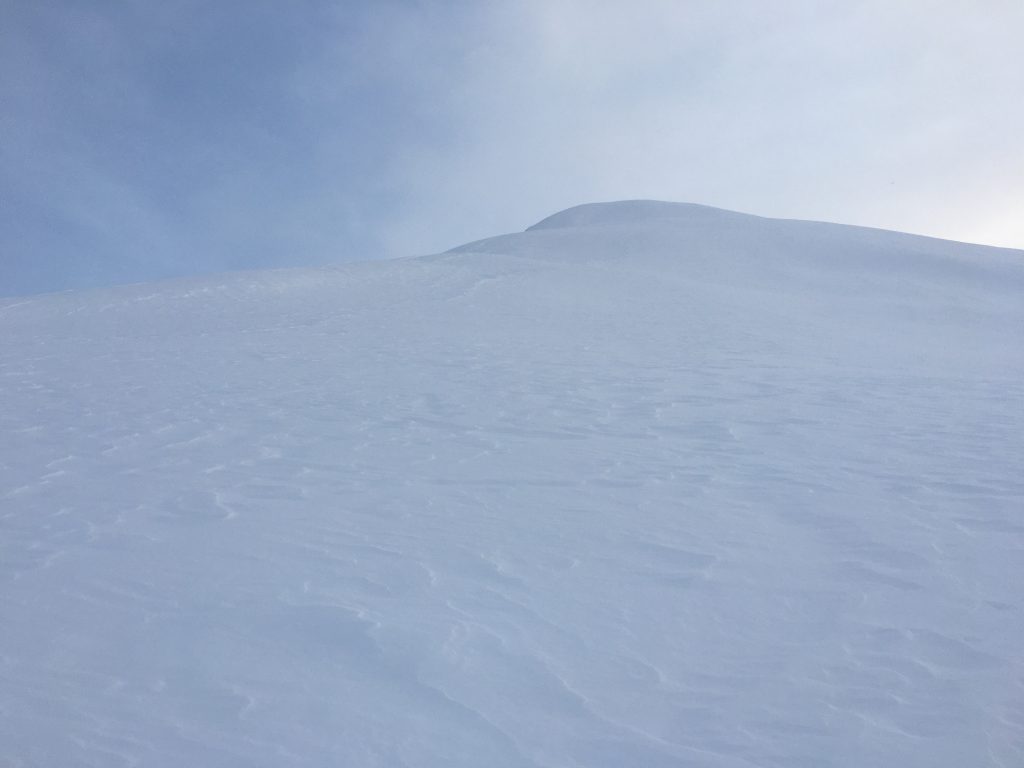 Looking up along the main ridgeline at about 12:30. Obvious signs that the wind had been at work, plus a pocket of blue sky in the background. 12.08.2021 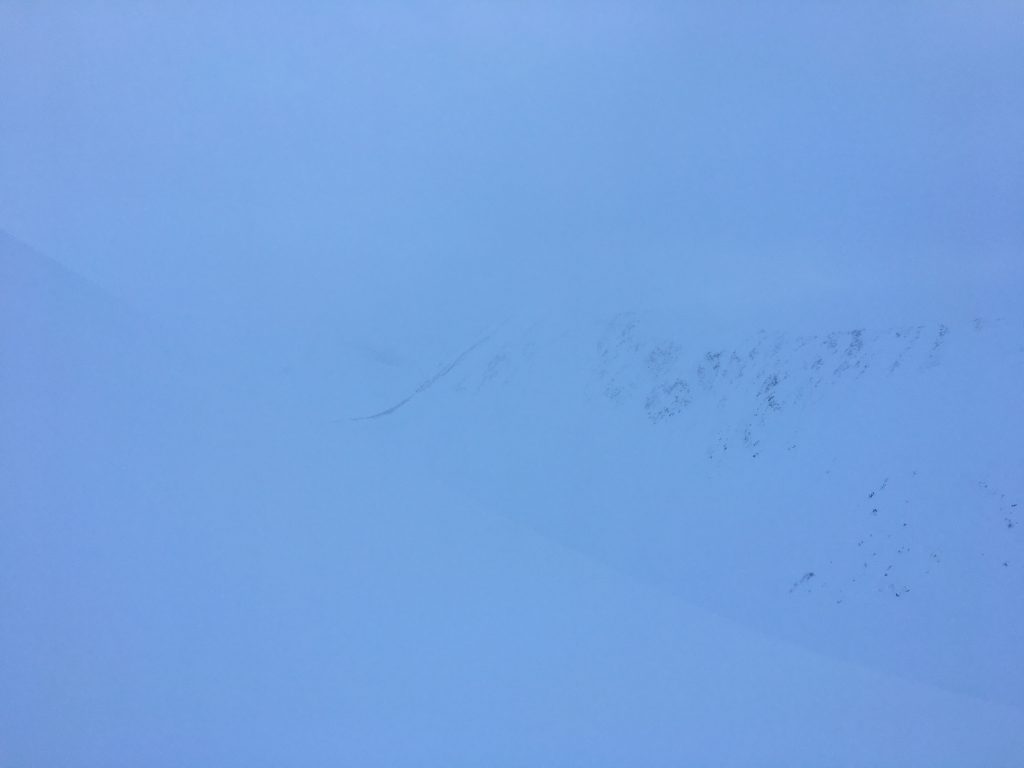 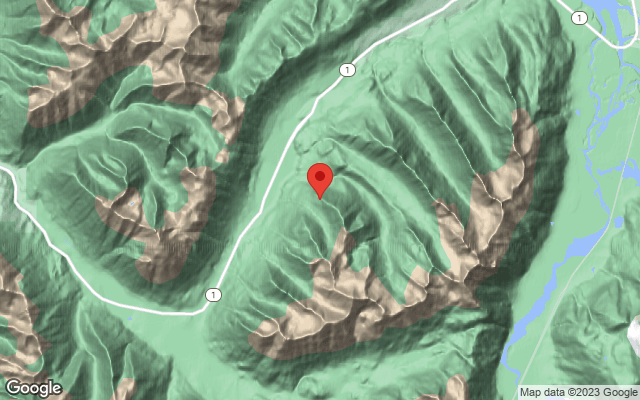