Toured up to Taylor Pass, the Sunburst weather station and back.

Soft, wet and punchy snow on east and south aspects when we were gaining the Sunburst ridge at 3pm.

We did not see any signs of recent avalanche activity.

Mostly sunny skies with a few clouds while we were there in the afternoon (1-4pm).
Temperatures right around 30F and light westerly ridgetop winds. Calm in valley bottoms.

Parking lot - 1,000' - Punchy wet snow that was unsupportable to the ground at 1pm.
Above 1,000' - east and south aspects were found to be too soft and mushy for both good corn skiing and we probably could have got some wet loose avalanches to go if we tried.
Southwest aspects were good corn and supportable underneath at 330pm.
West was still a bit crunchy and had not softened enough by 4pm.

We found completely unsupportable and isothermal snow near the parking lot and in areas up to the ridge that were shallow (5' or less). Otherwise, the majority of the pack appears to be mostly supportable with only the top 1-2' softening significantly during warm days - this top 1-2' has been going through a melt-freeze cycle for the past 2 weeks.

Take home: Predictable wet avalanche conditions and corn snow at Turnagain where the pack in general is still fairly thick and mostly supportable. 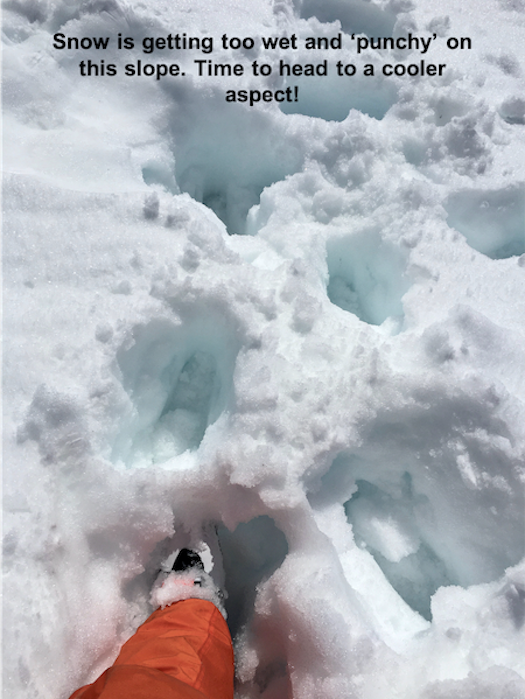 Punchy wet snow was found near the ridge on east and south aspects. 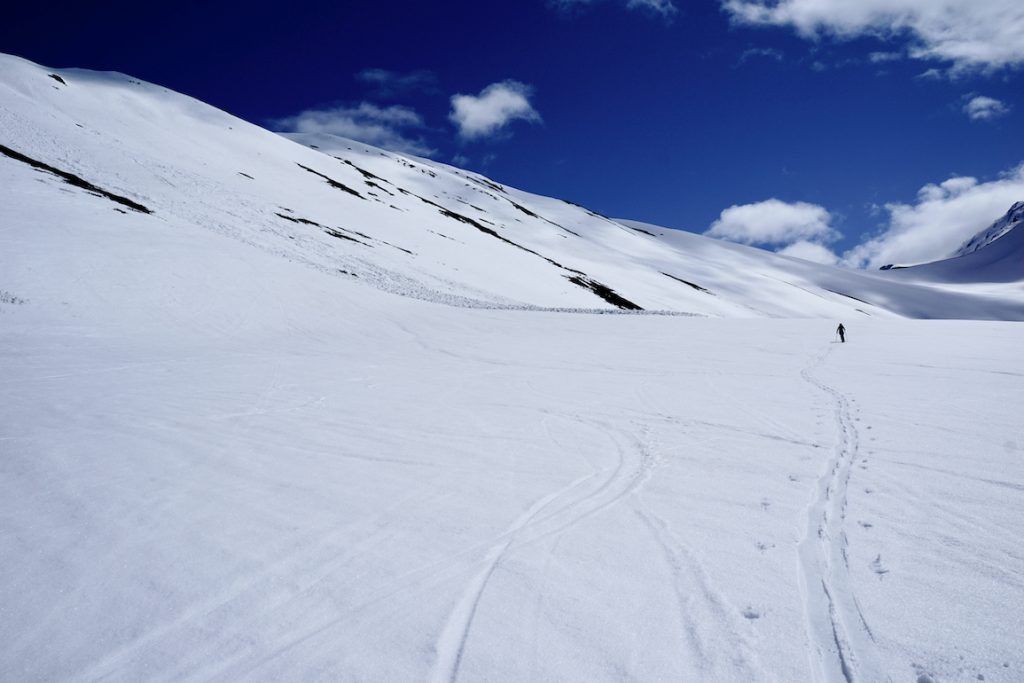 Good corn conditions in the valley bottom, we watched closely the southerly slopes above for any signs of snow moving - none seen. 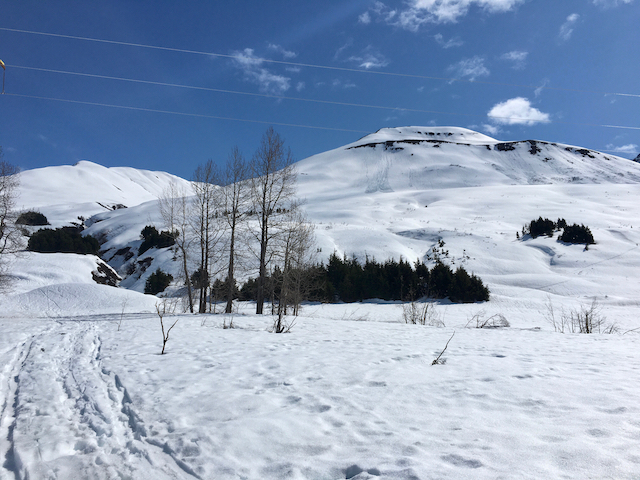 Soft and unsupportable snow right from the parking lot. 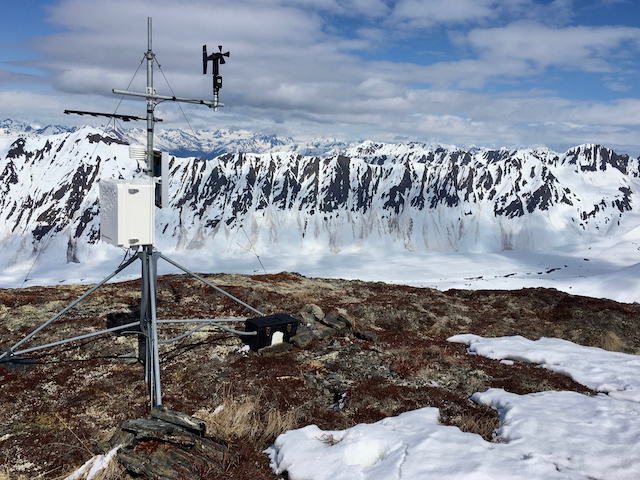 The beloved Sunburst weather station with Tincan's Library in the background. 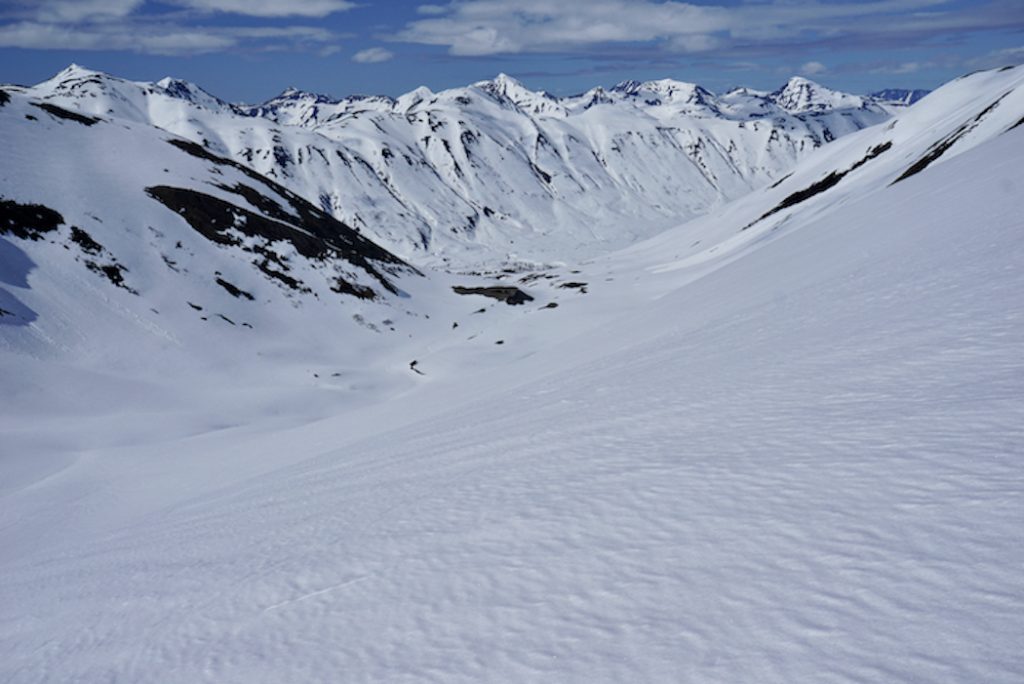 Looking west from Taylor Pass with Sunburst on the right and Seattle Ridge in the back - Plenty of snow still remains! 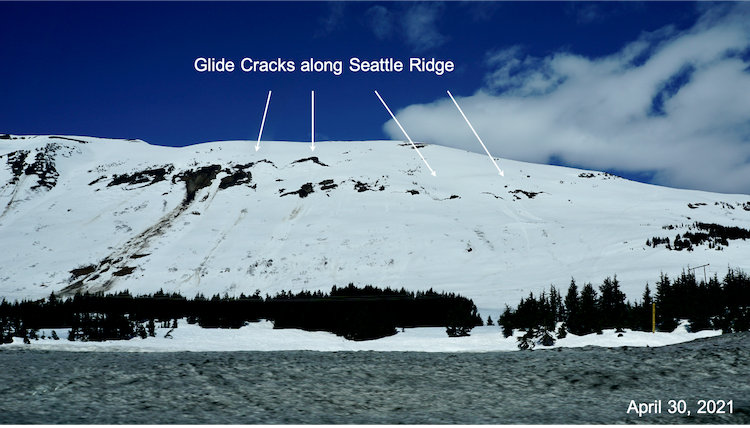 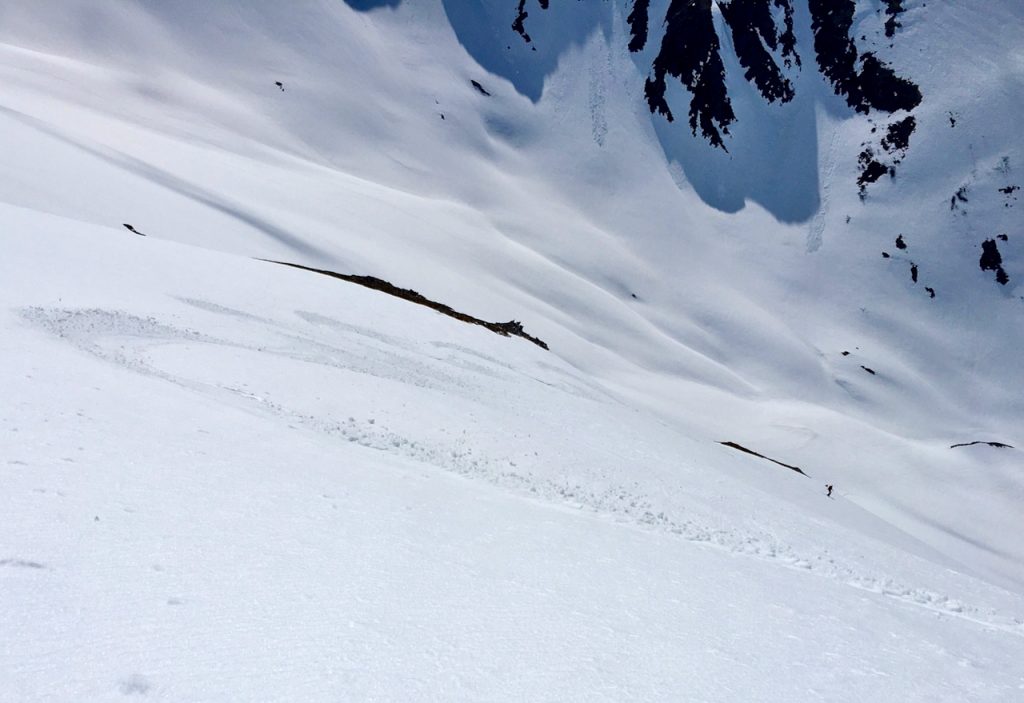 Southwest aspects were just right yesterday under the weather station for good corn snow at 330pm. 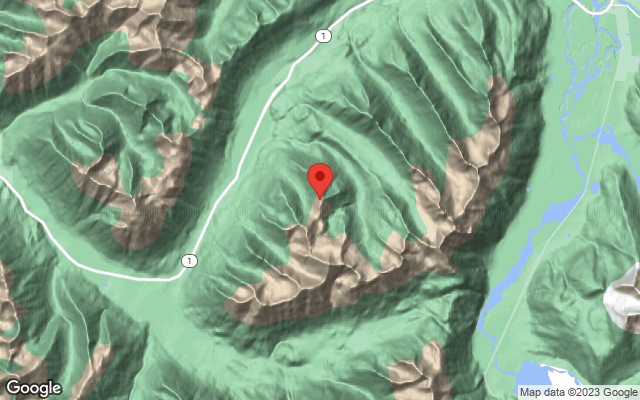