We skinned up the normal route on Sunburst to about 2100′. Rain/snow line was around 1500′ and the snowpack was very wet and saturated to this elevation. Poor visibility and Moderate NE winds made travel above treeline challenging. 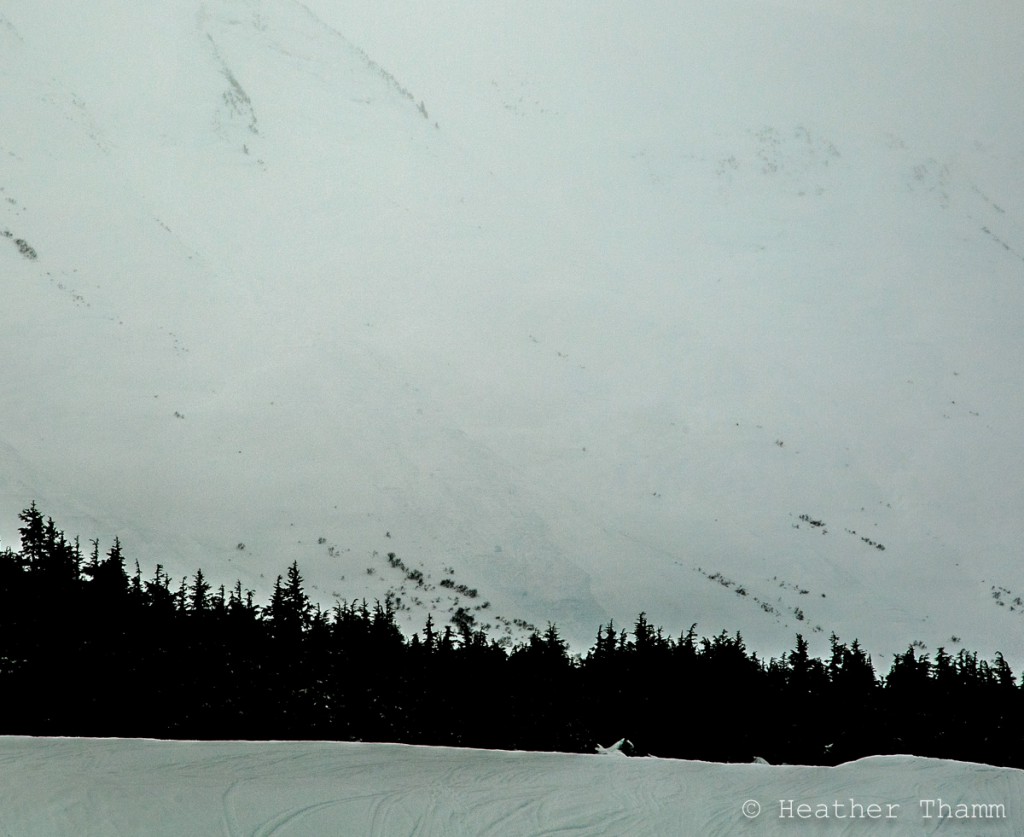 wet debris on Seattle between Moto lot and up track. Could not see starting zone. 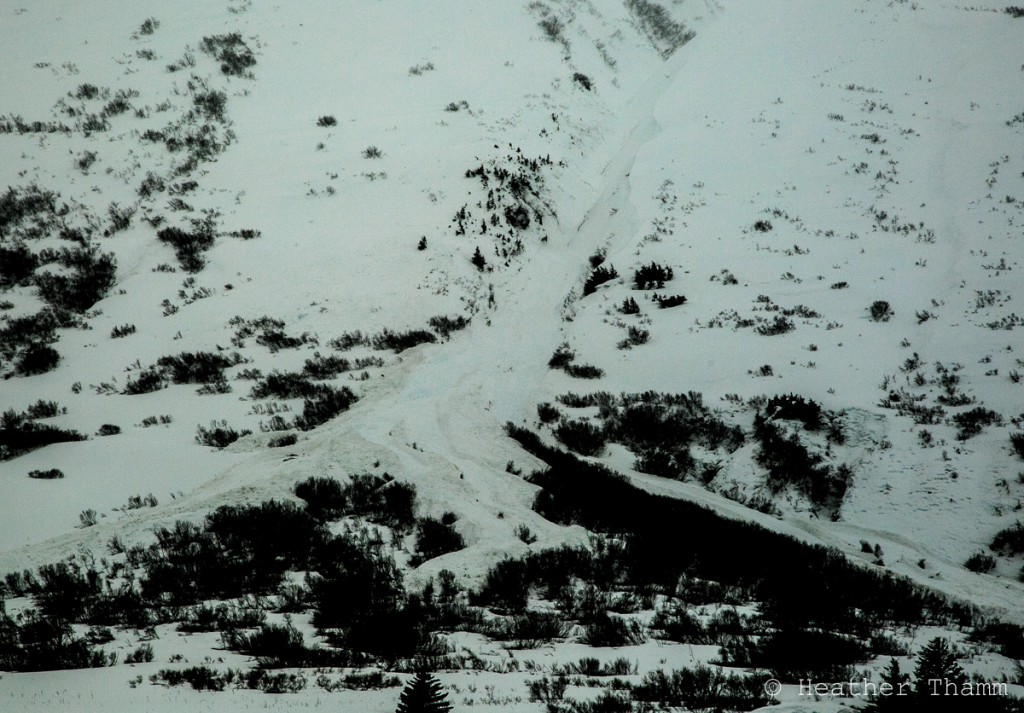 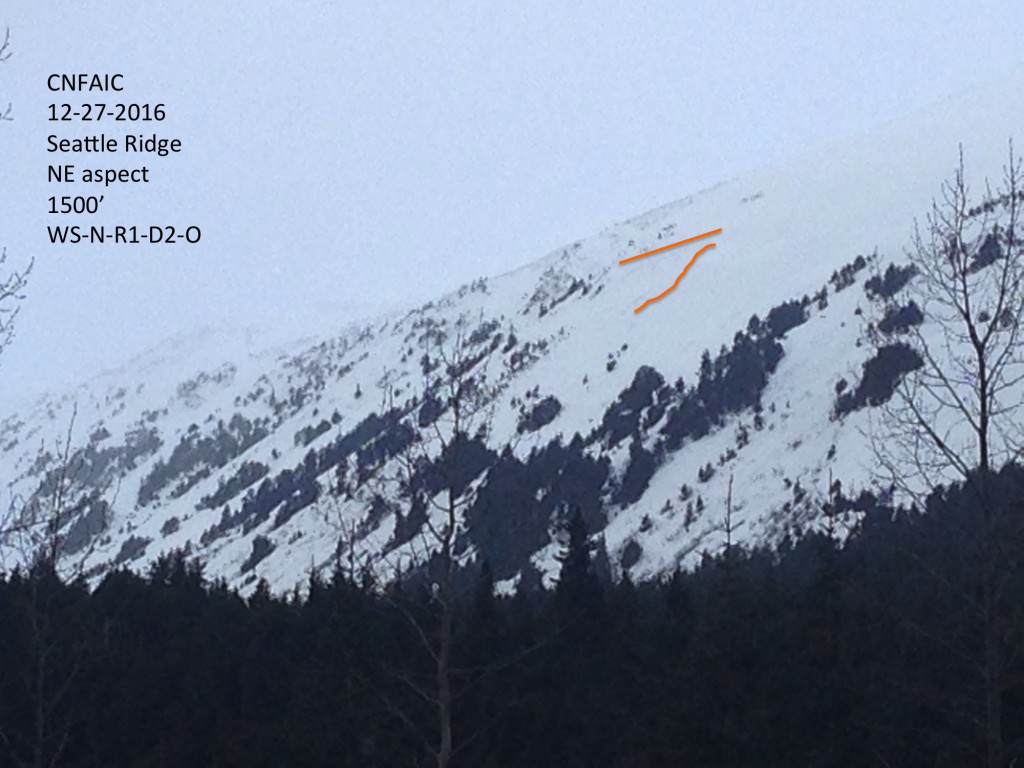 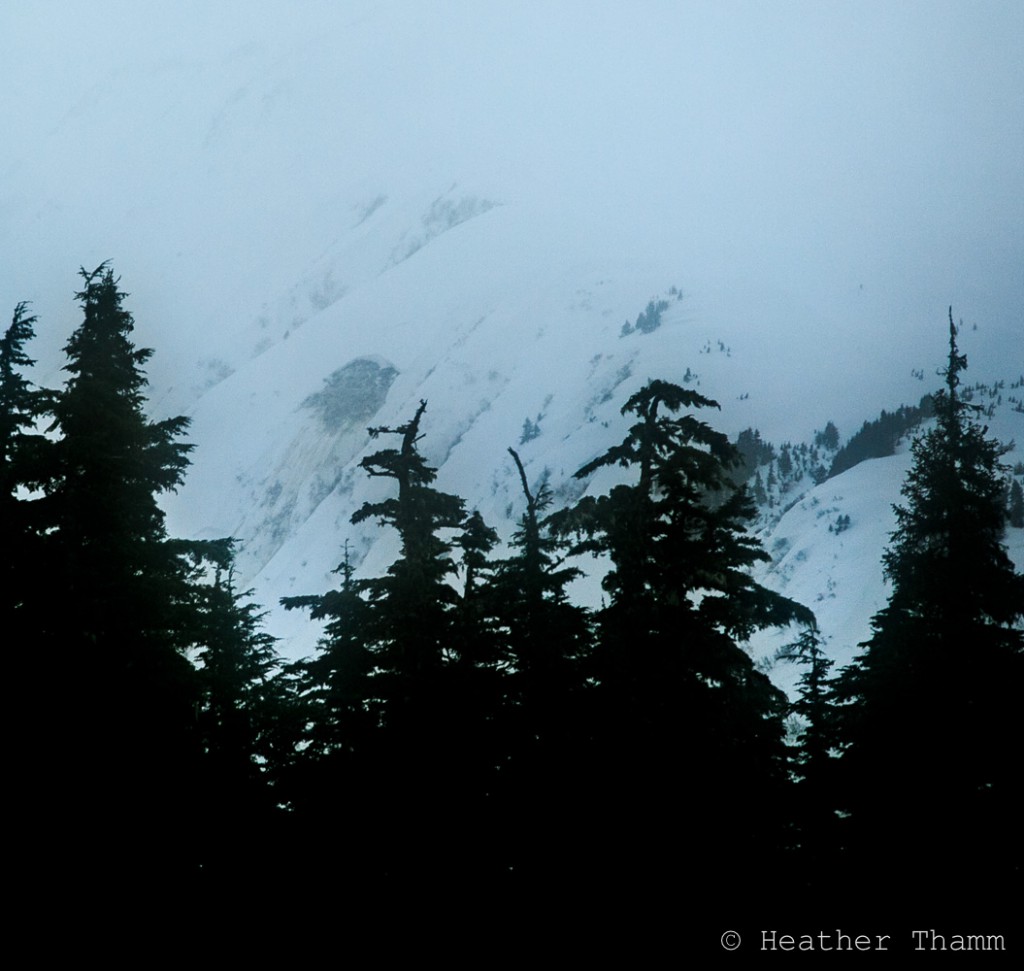 Glide release on N. side of Eddies 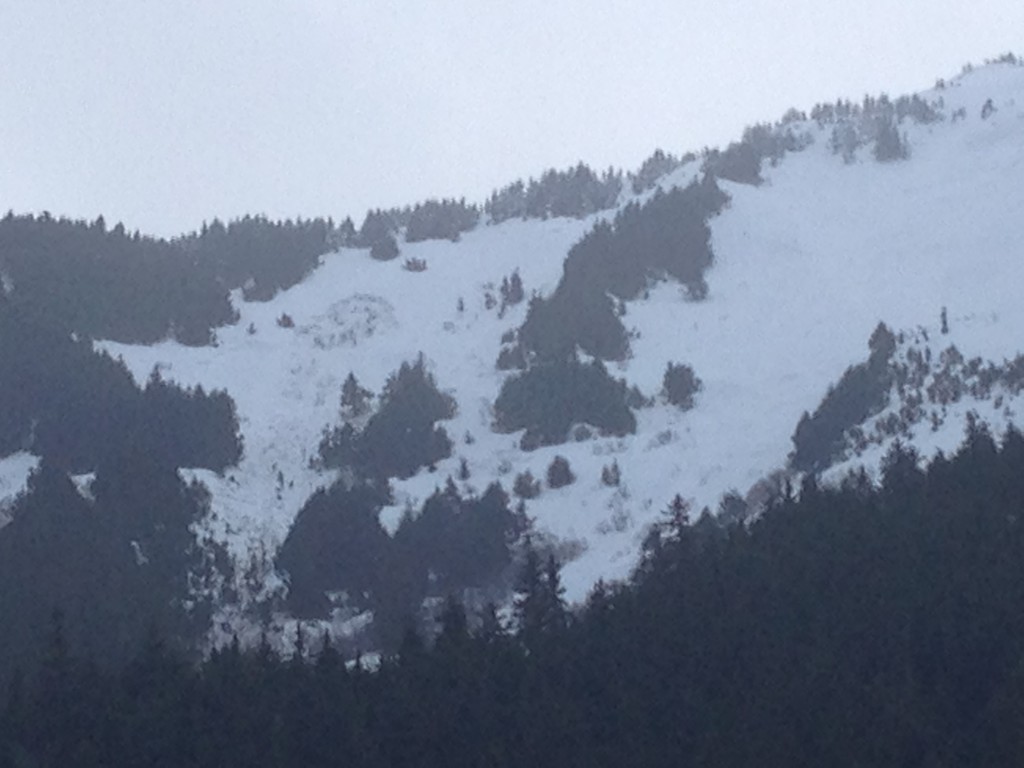 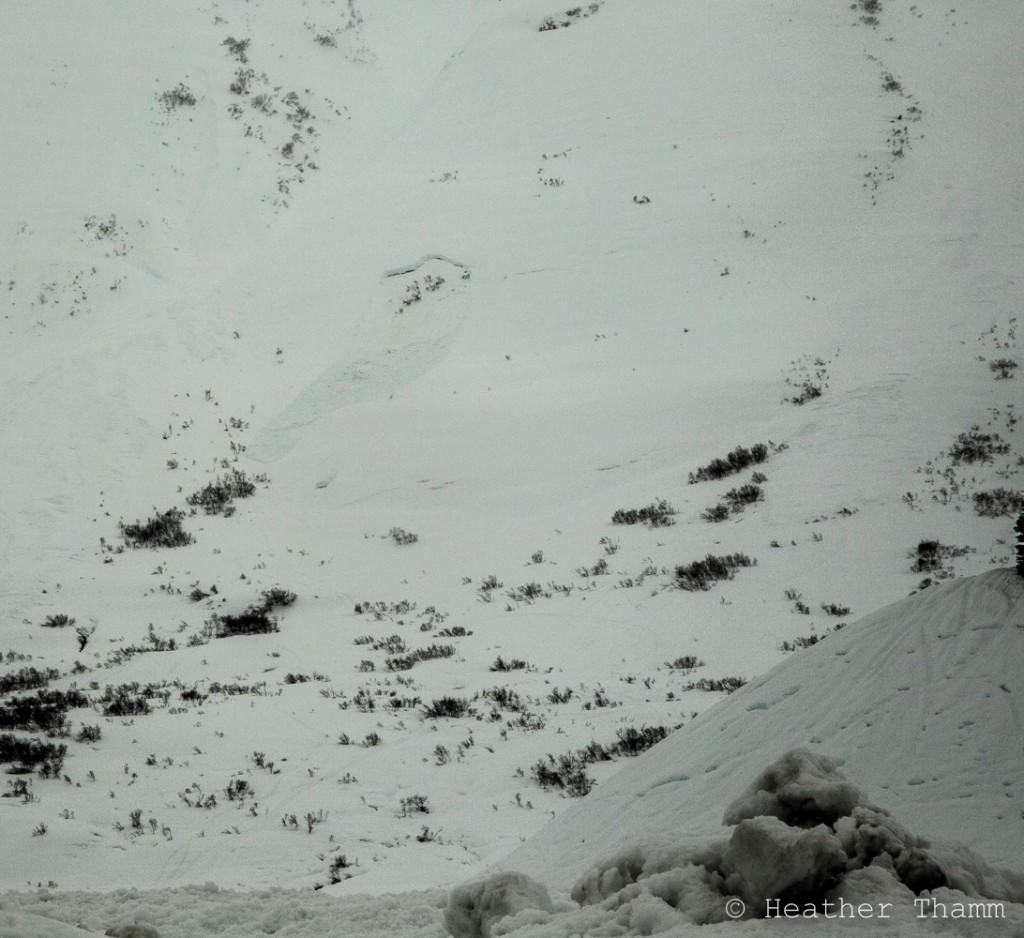 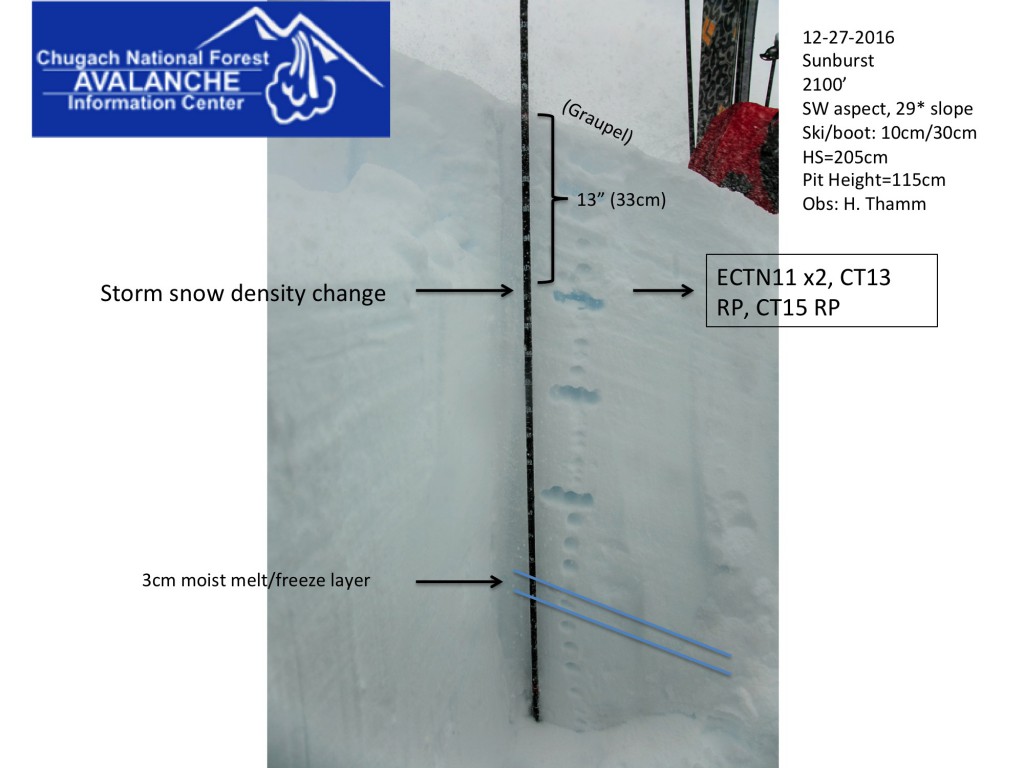 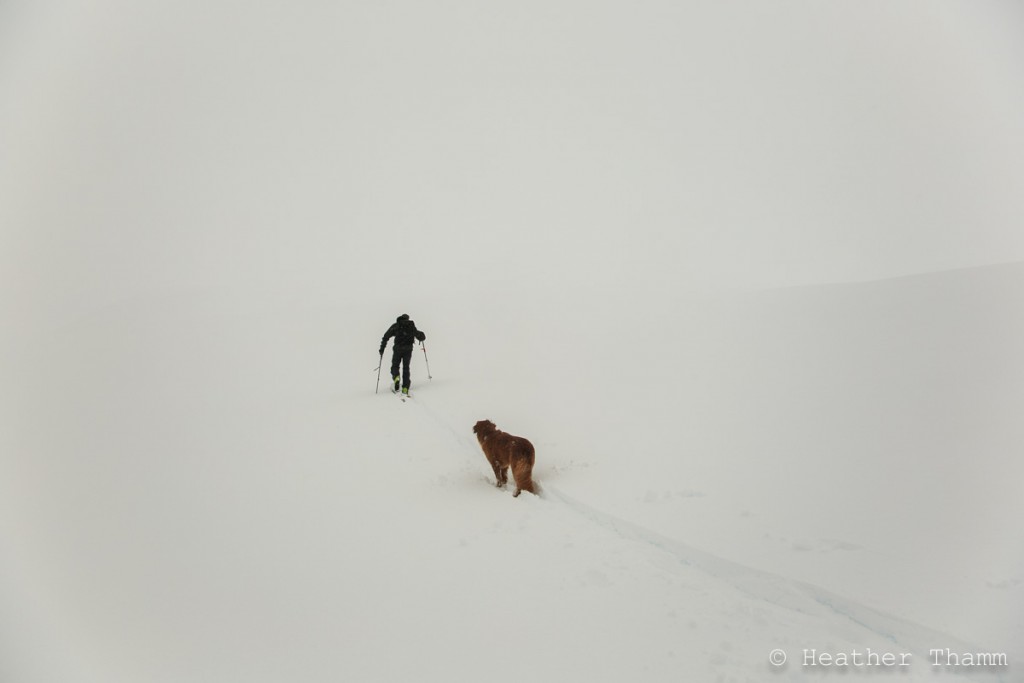 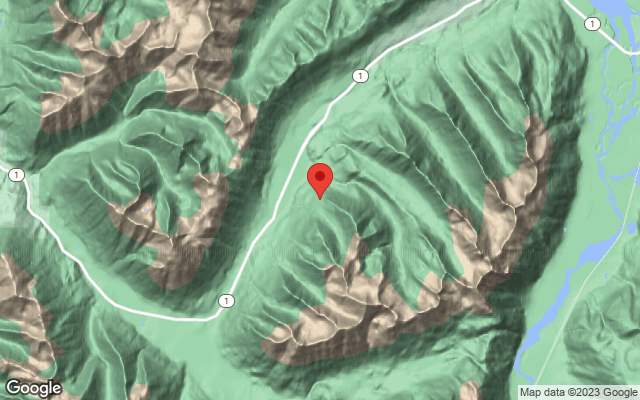