Ascended Sunburst to 3400 ft and skied back down the ridge. Our objectives today included: 1) looking at the snowpack and testing the structure, strength, and energy of thinner spots above 3000′, including areas that have previously avalanched 2) observing the reactivity of the New Year’s Eve buried surface hoar (BSH) above 2000′ 3) observing the reactivity of the Thanksgiving facets above 3000′ 4) inventory surface conditions

We noticed scintillation looking up the valley towards Taylor Pass, evidence of heat leaving the snowpack under clear skies.

We conducted three handpit tests off the uptrack at 1780'. HS= 115-120 cm. One hand pit failed easy in a planar manner, down 30 cm on facets sandwiched between a breakable upper crust and a stout melt freeze crust. The other hand pits failed moderate and hard, 25 cm down on facets under the upper crust. Of note, the New Year's Eve BSH was found below these crusts 35 cm down.

At 3400 ft we dug two pits below the ridge on a SW aspect. Photos and video attached below. Below are the results:

Pit 1: HS=55 cm. Line of potential BSH found around 35 cm down. The BSH was very difficult to identify and mostly looked like facets. Shovel shears and tilts were failing on the BSH with hard force. CT14 SP on depth hoar at the ground. ECTP 14 x 2 on Thanksgiving facets above a dense layer of basal ice above the ground. ECTP 13 on depth hoar on the ground, below the basal ice. 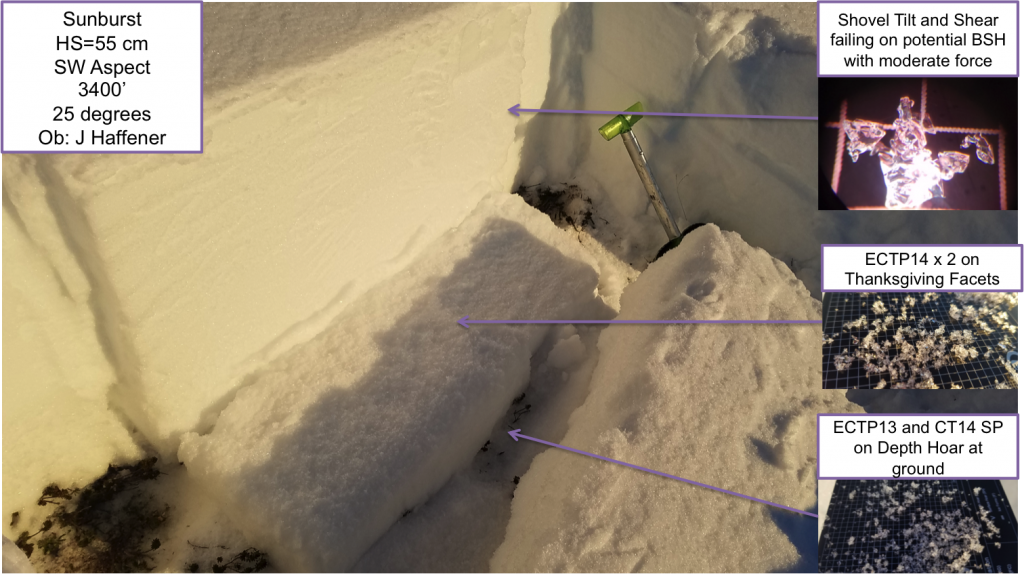 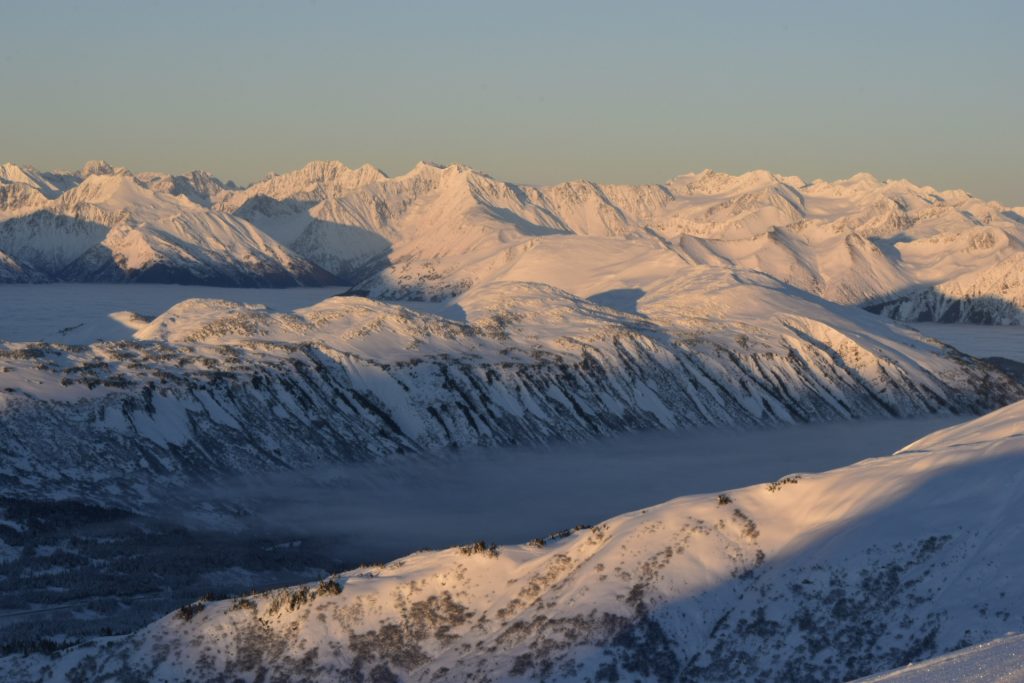 Valley fog was evidence of a strong inversion 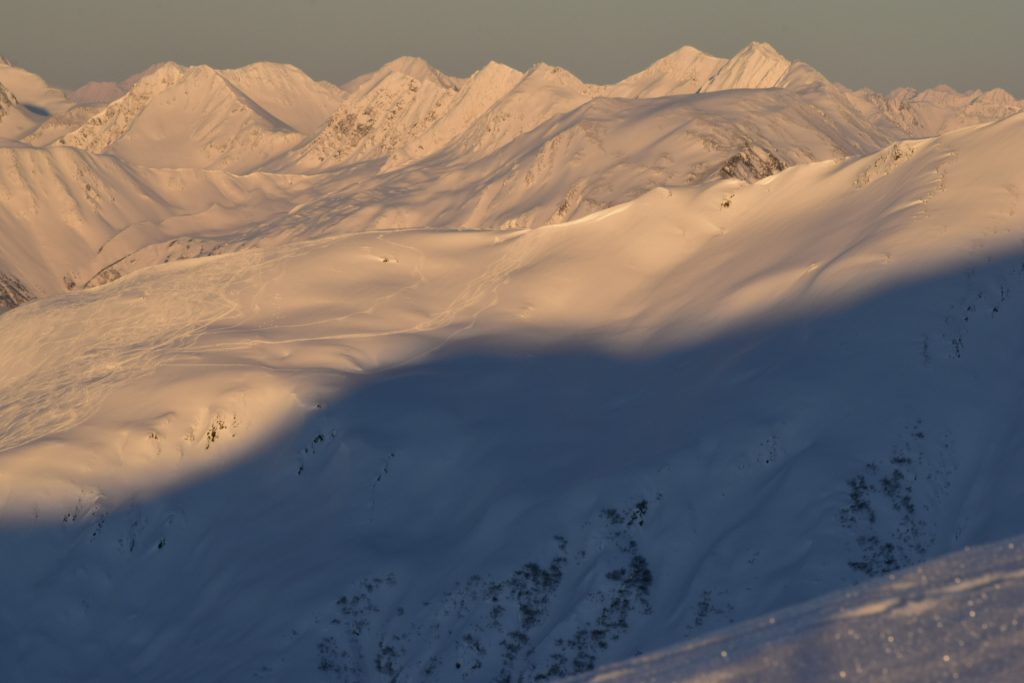 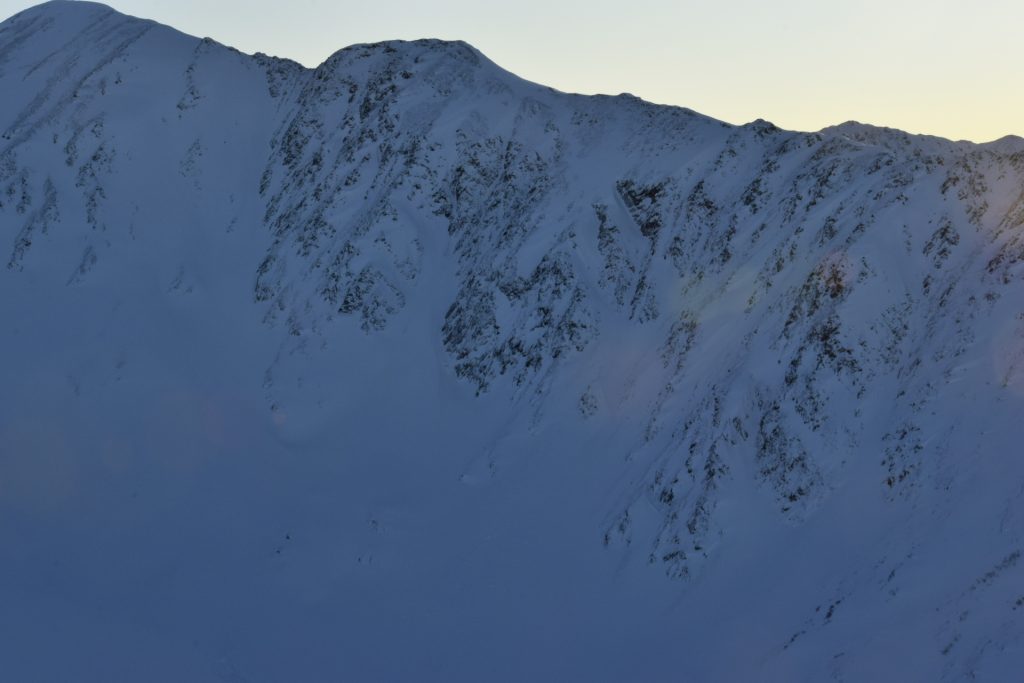 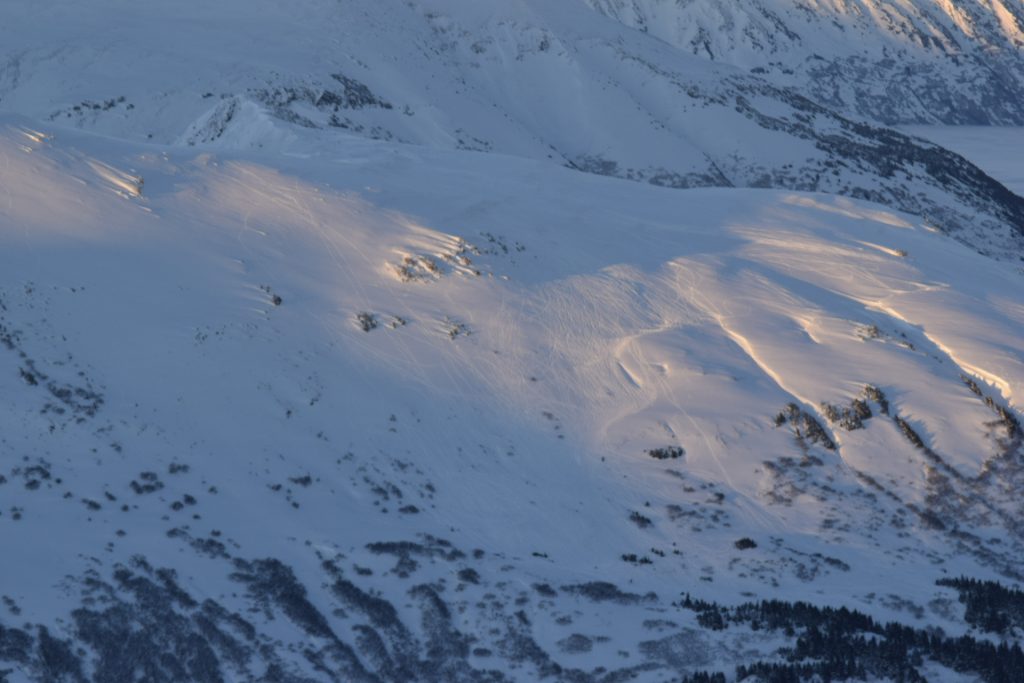 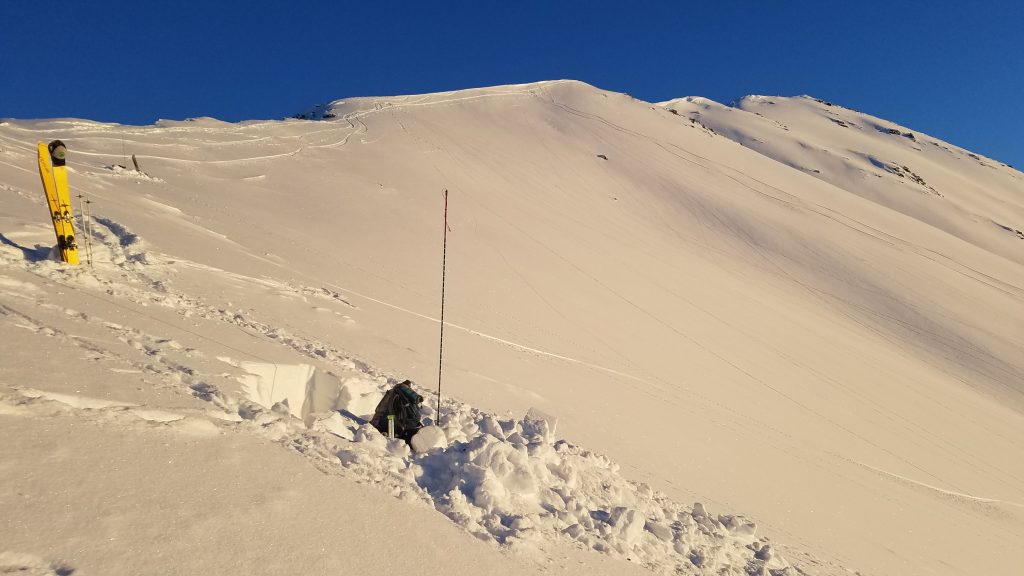 Variable propagation potential found in a thin area on Sunburst at 3400 ft across two different pits. 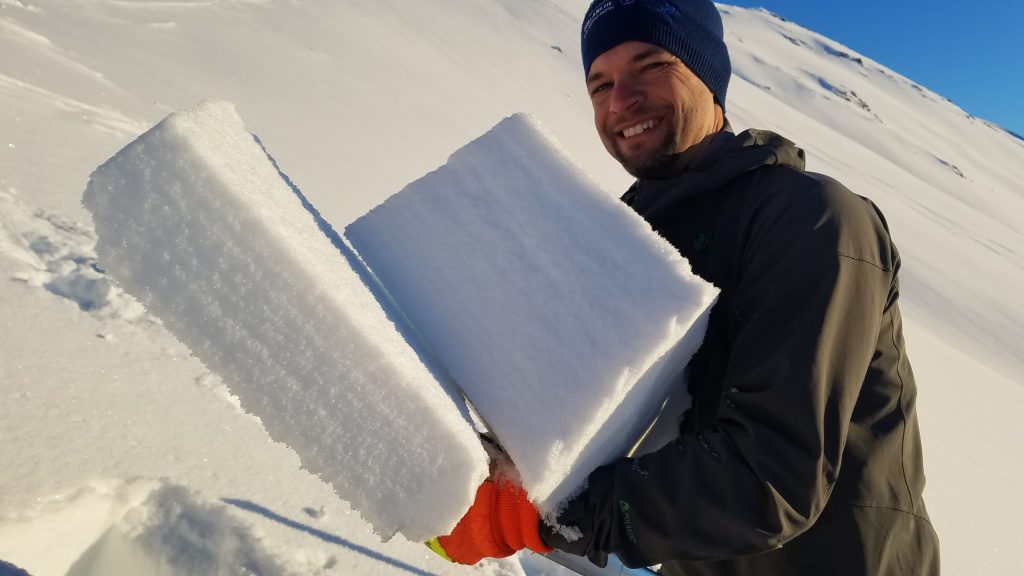 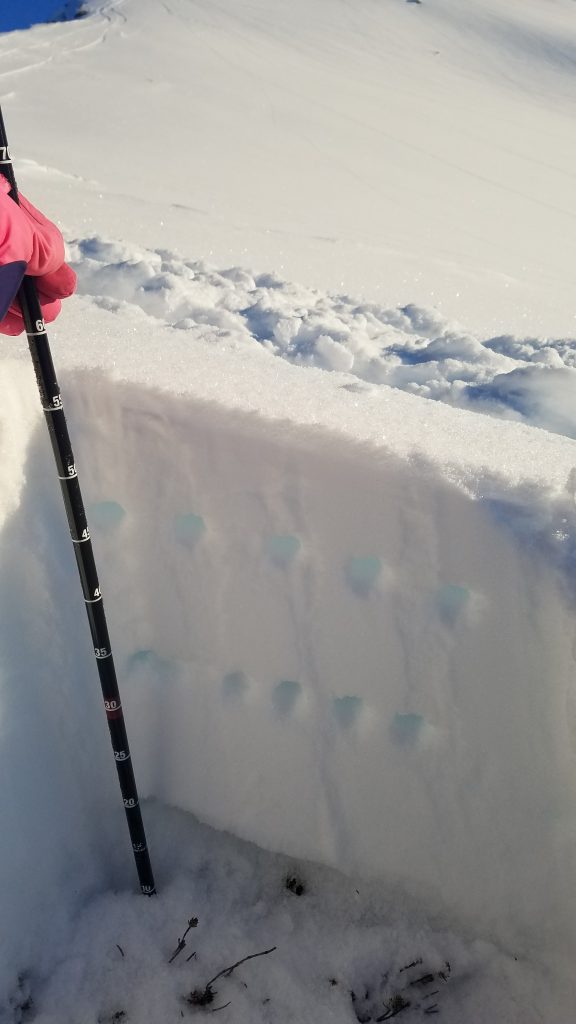 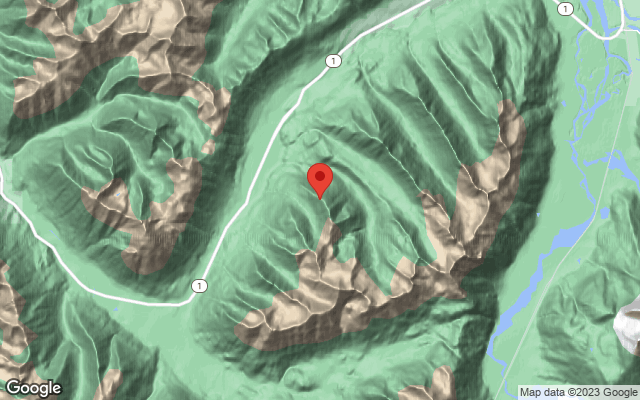