Final day of the Alaska Avalanche School Level one and toured up Sunburst to the ridge at 2400 ft before whumpfing and wind-loading turned us around. Skied down to 2100 ft and dug 5 quick pits. Noticed a possible recent avalanche on the North chutes of Cornbiscuit, but with distance and light it was hard to tell. Aleph’s tracks from day before were wind-blown in from parking lot across the flats and from 2700 ft to 2500 ft. It was a ghost town out there on Turnagain as the weather was heinous getting to and from the pass, but once again beautiful light and blue hole above us for a mid day tour. The storm precipitation pushed in at 3:30.

Wind was transporting snow from the North East onto South West slopes on Sunburst and surrounding mountains.
Fourth person on the skin track across to Sunburst ridge got 4 whumphs, others reported single whumpfs at the same elevation band between 2100-2400.

Somehow we pulled the golden ticket card and won the blue hole for the second day in a row with rain the whole way to and from the pass. Winds from the NE were blowing consistently 10-15, transporting snow and gusting in the mid 20's. Light snow started to fall as we left at 3:45.

The first 100 ft out of the parking lot is definitely a warm blanket, but it's still above the freezing level! The rest just got progressively more cream cheese to light frosting to wind pressed deliciousness for skiing as we moved up. Granted, this is the recipe for mashed potato skiing in the trees should everyone go there tomorrow, but for fresh tracks, it was delightful! Wind texture existed across the low flats and had filled in tracks above 2400.

With 5 pits dug at 2100 ft, the compression tests all showed two significant weak layers with the bottom 20 cms of basal facets being the most reactive and the last storm snow resting on the old wind textured snow being the next. However, neither of these weak layers proved to have any propogation propensity in ECTs. The other two groups reported from TinCan similar findings with regard to non-reactive ECT's at lower elevations. 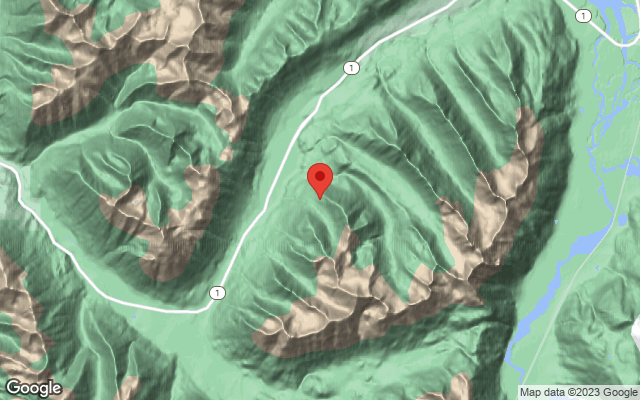