Several large avalanches were reported today in the Seattle Creek area and near the Skookum glacier. See notes below. We did not see any activity near Sunburst, but visibility was in/out all day and it was hard to see the surrounding peaks.

One small isolated collapse at 2500'

*Southern, Western, and Eastern aspect all had rollerballs and pinwheels from the sun's intensity today. Cooler temperatures tonight will likely form a thin sun crust this evening.

We dug a pit on a Northern aspect at 3600' and found a "right-side-up" snow pack within the top meter of the snowpack. Snow density gradually transitioned from pencil hard to fist hard at the surface. A thin layer of buried surface hoar (3mm in size) was found 60cm below the surface and likely formed last week just before the storm. This layer did not propagate in our snow pit, but did fail after much force. (ECTN27 and ECTN30)

*We did not see any signs of recent avalanche activity, but visibility was in/out all day and couldn't see all of the surrounding peaks. There were two remotely triggered avalanches reported today. One in the Seattle Creek area and another in the Skookum Vallley. Both were on North/Northwestern aspects near 3000'. There were also many large D2 and D3 natural avalanches in both areas on all aspects that likely happened in the last 24 -36 hours. These avalanches were 3' deep and several of them stepped down to older layers. 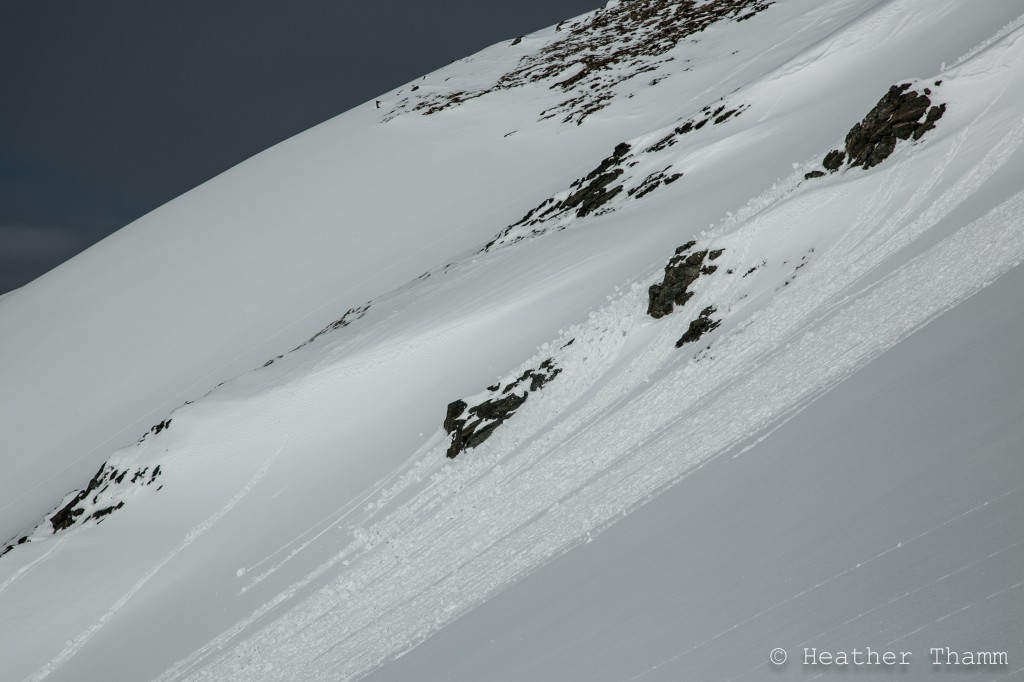 Rollerballs on a Southern aspect of Sunburst 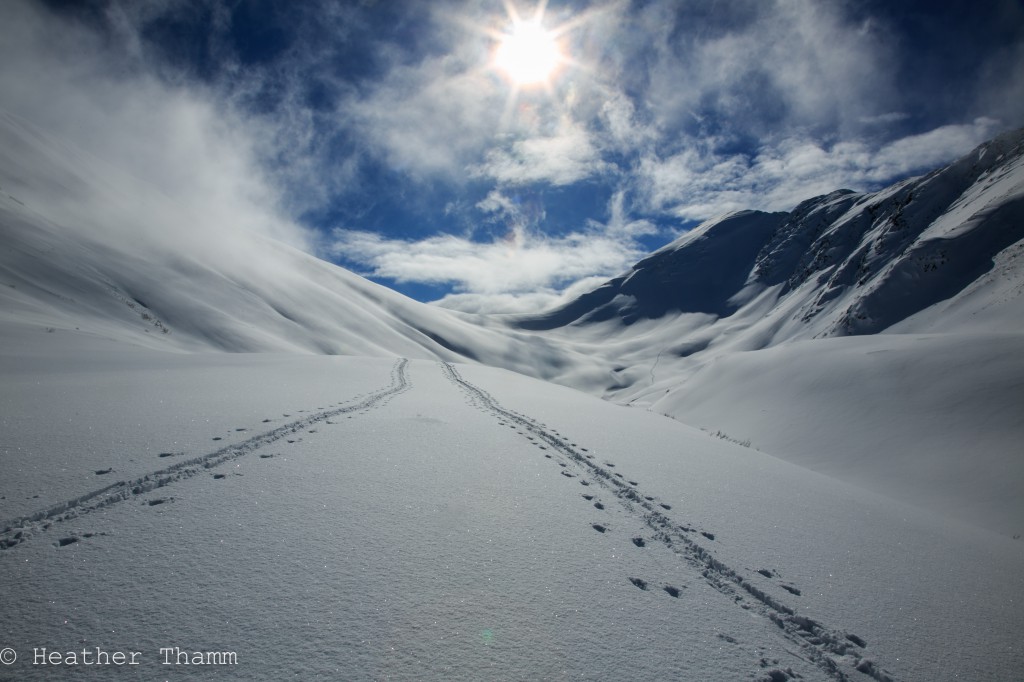 Several inches of new snow from over night 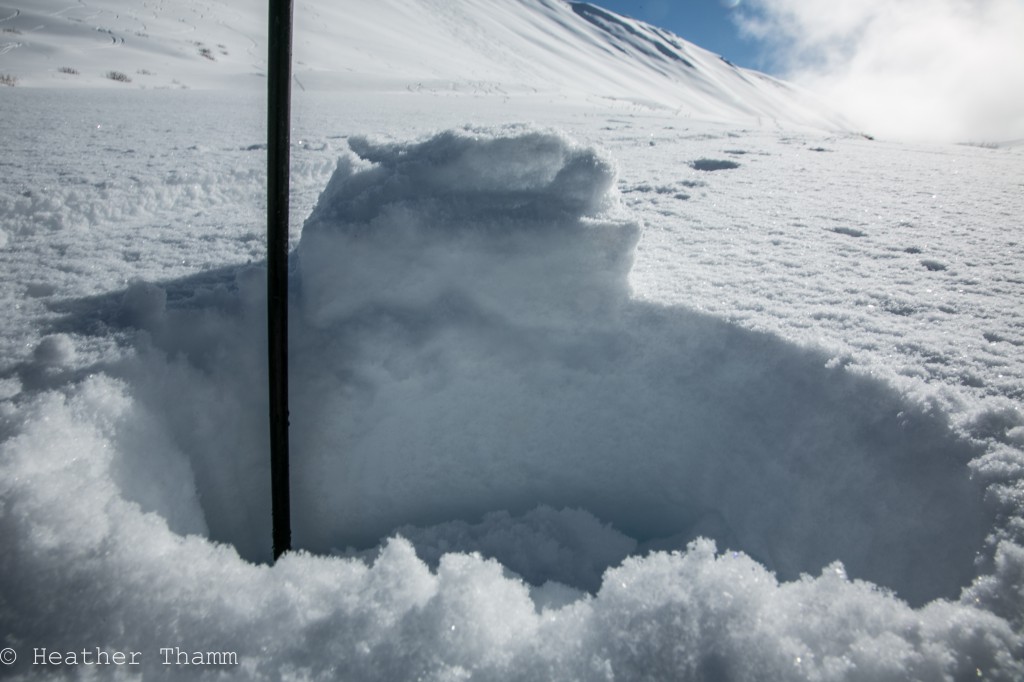 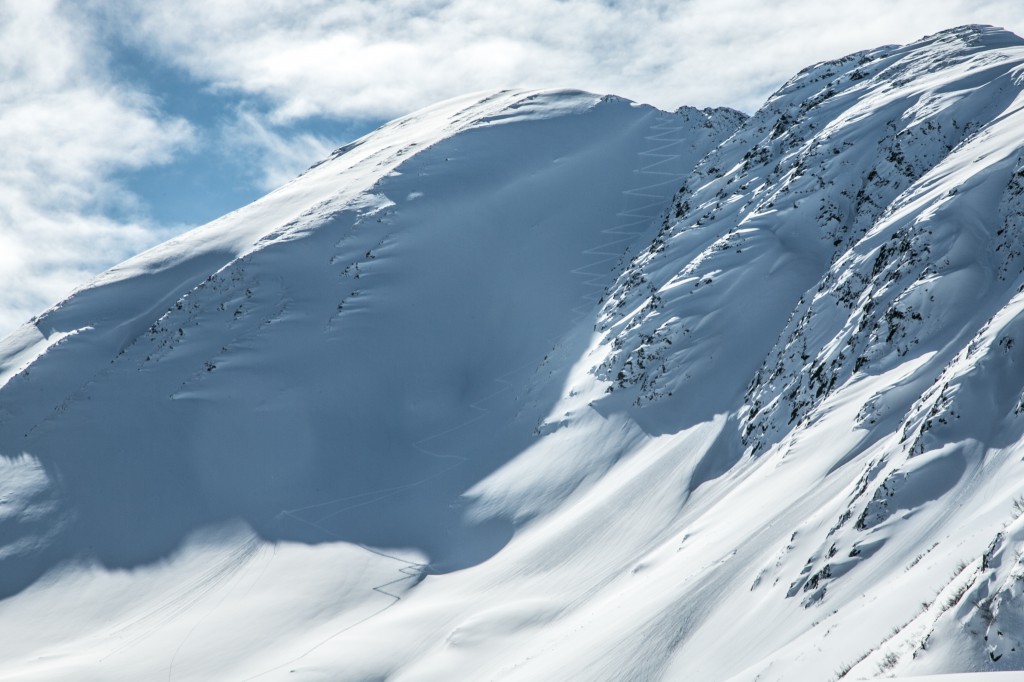 Skin track on a steep Northern aspect of Magnum. 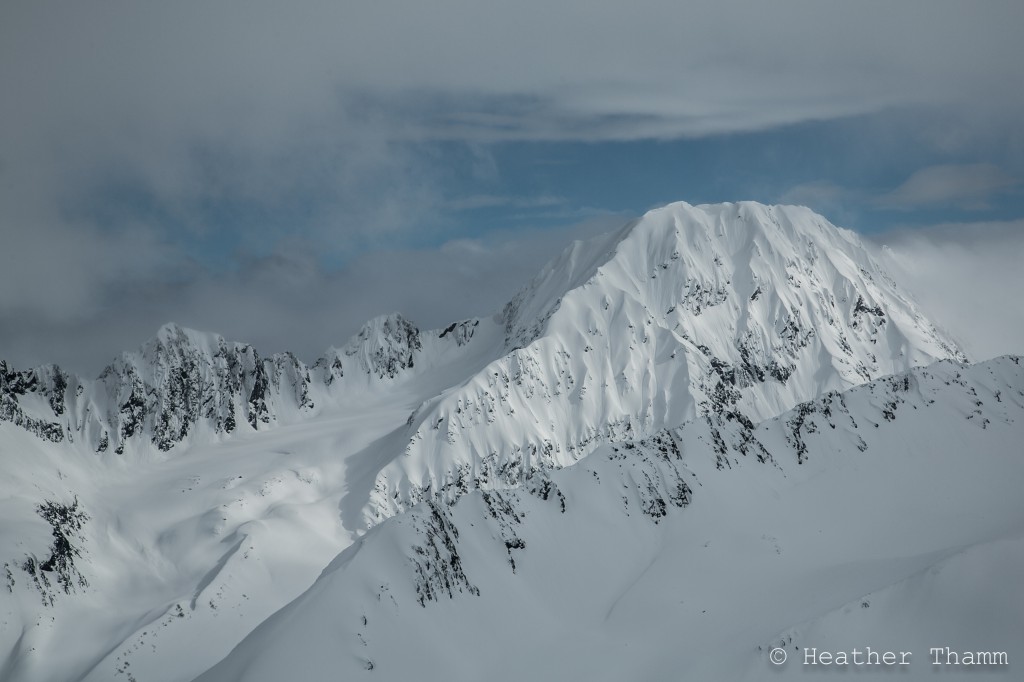 Kickstep was visible for most of the day, but other surrounding peaks were in the clouds 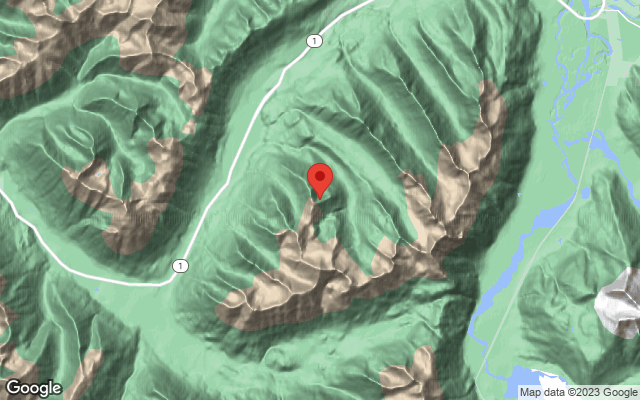