Snow is dry and winds have picked up blowing snow at upper elevations. This
new snow is not bonding well with the base. In steep terrain such as LV Ray
very small powder avalanches were seen running down the gullies and creating an
almost continuous water fall of snow over cliff bands that lasted 5 min. The
snow started here 1130 with winds at Fresno Weather station 20mph gust to 42
mph NNE. Total snow in the area ranges from just a trace to up to 2″.
Temperatures are on the rise starting in the single digits up at Summit and are
now in the upper teens to lower 20’s. 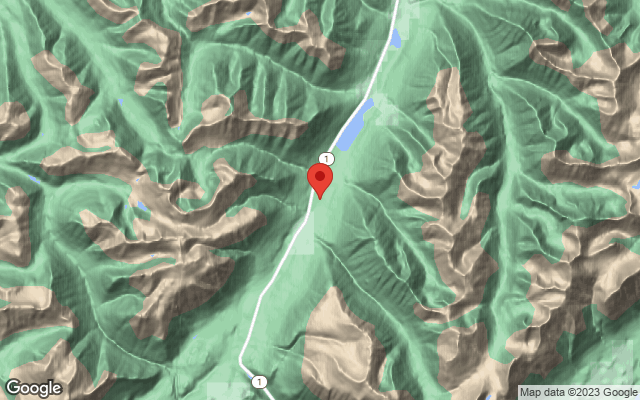