Took a look at Summit Lake and briefly saw this avalanche on Fresno East aspect
across from Manitoba. This area received 14 inches of total snowfall and the
layers increase in density down low until you hit the facet layer still present
in most locations and is proving to be reactive in pits. One pit down low on
very low angle terrain released easily at the top of this layer 60 cm down and
propagation and slipping was across the entire column during the test. Natural
avalanches had also been going on as well within the last 24 hours on all
aspect. One inch of new snow but winds were loading all day and peaks were in
the clouds.

Avalanches have been running 2/3 down the slope with some making it all the way
to valley bottom the slope producing some significant powder clouds as well due
to the dry snow up high. Some avalanches of significant size have also
happened on slopes that had been previously been blown clear of snow last
week. One issue I see in many areas around is the amount of alder that is at
mid elevations. Most avalanches are making it well into this zone and create a
hazard to those who trigger avalanches. Not only do you have to worry about
being buried but tramatic injury is a real posibility! 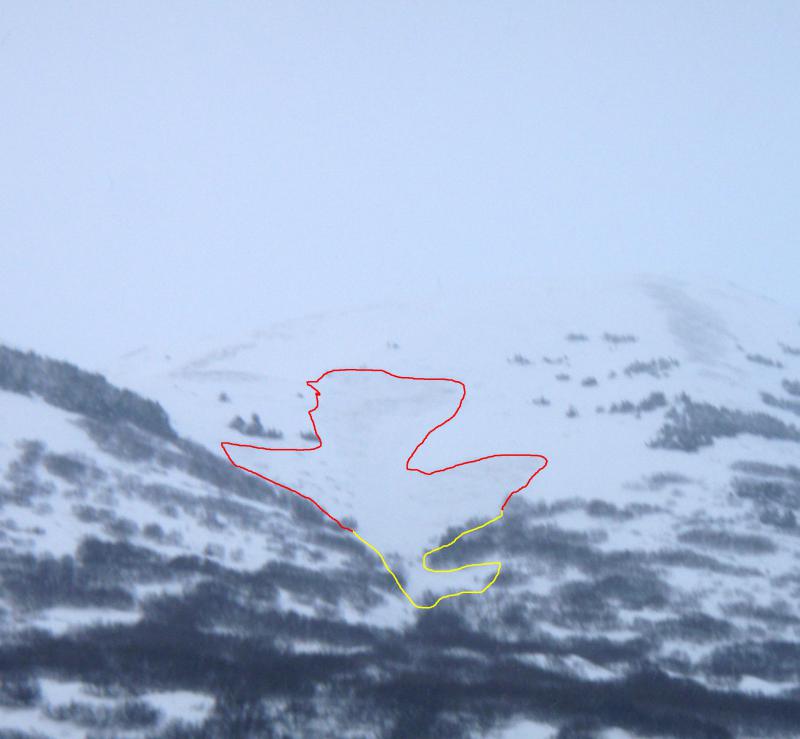 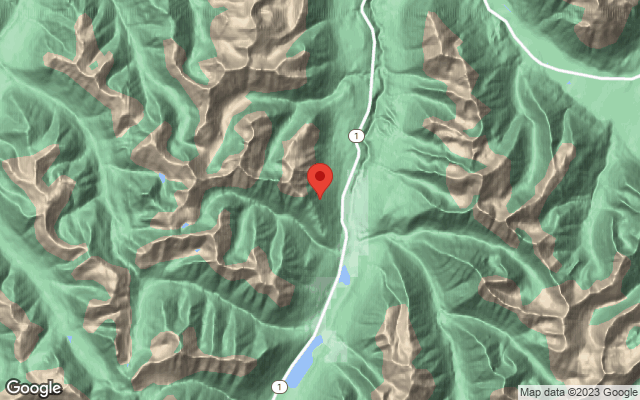