Today up at Summit Lake I found rain snow mix with little or no snow
accumulation (less than 1″) on the valley bottom. Snow line with more
accumulation started at 2500 foot level. Upper elevations were obscured by
snow/rain and clouds. At upper elevations snow has been blown off and rocks
are visible. See pictures below. Temperatures in the valley were mid 30’s
today and at upper elevations Fresno Weather Station (3440 ft)was reporting a
temperature of 27 with NNE winds 18-22mph and peak gust of 34mph.

Over the past week we had rain/snow in the valley and snow at high elevations
above 2500-3000’. Total precipitation since Tuesday was 0.7” of rain. Winds
at the beginning of the week NE 25-45mph with a peak gust of 88mph on November
18th. No new avalanches have been seen this week but visibility has been very
poor during observations 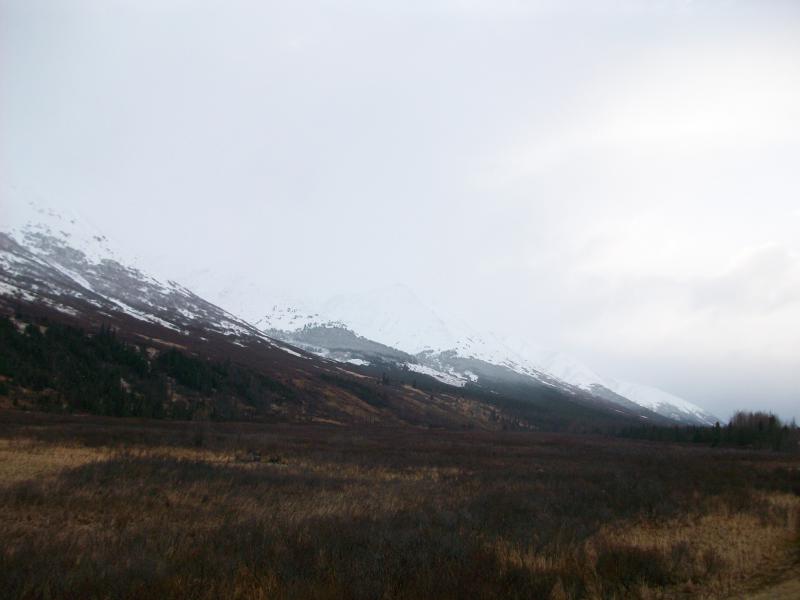 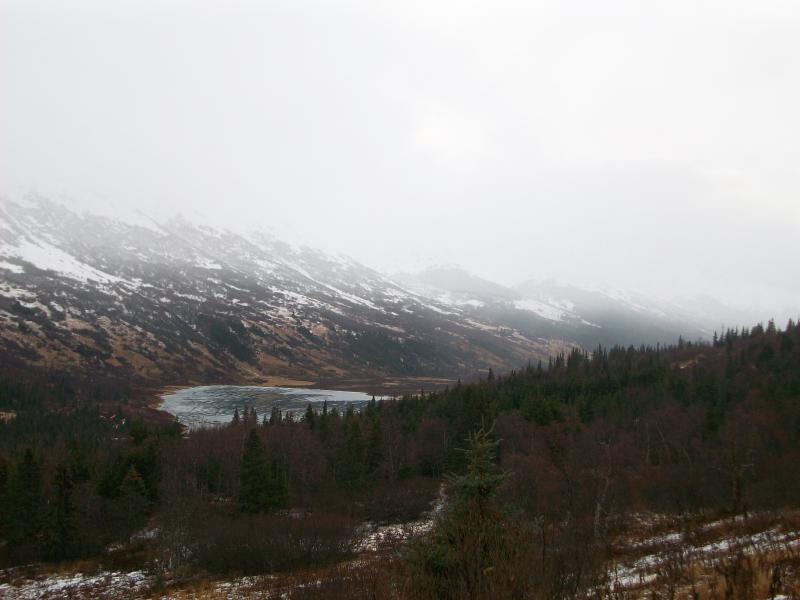 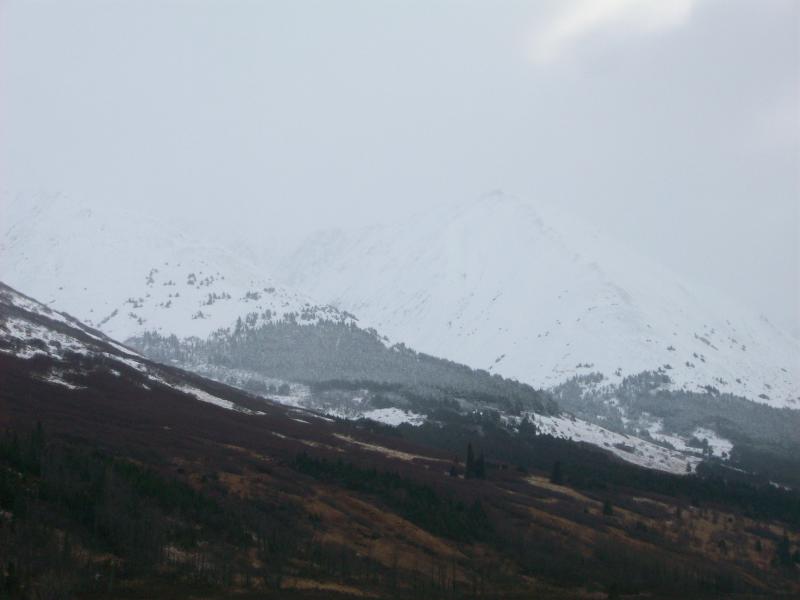 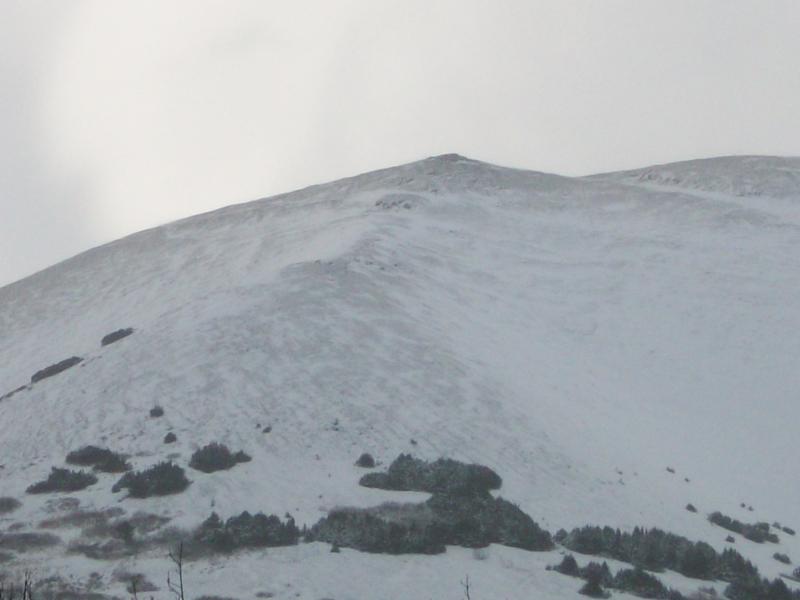 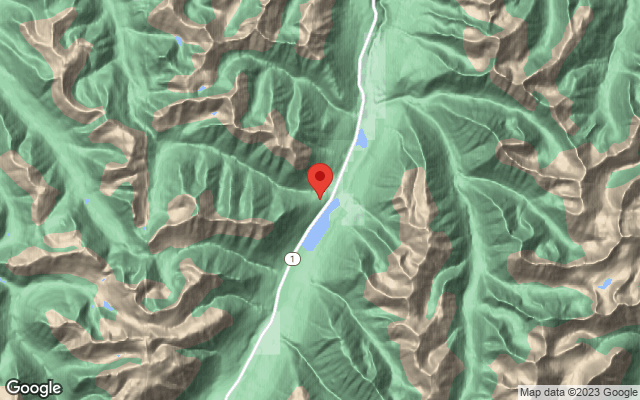