Over the past week we have had no significant snowfall with only a 1/2″ of new
snow at the north end of the pass. Temperatures have been in the mid to upper
20’s with light winds at Fresno that have been variable. Peak gust have been
15-20 mph. No new avalanches seen over the past week. Coverage remains thin
at upper elevations and non existent at the valley floor.

Below are some pictures of the snow coverage taken on Wednesday afternoon. Fog
and clouds from Summit Lake north prevented capturing pictures of that area but
coverage is about the same. 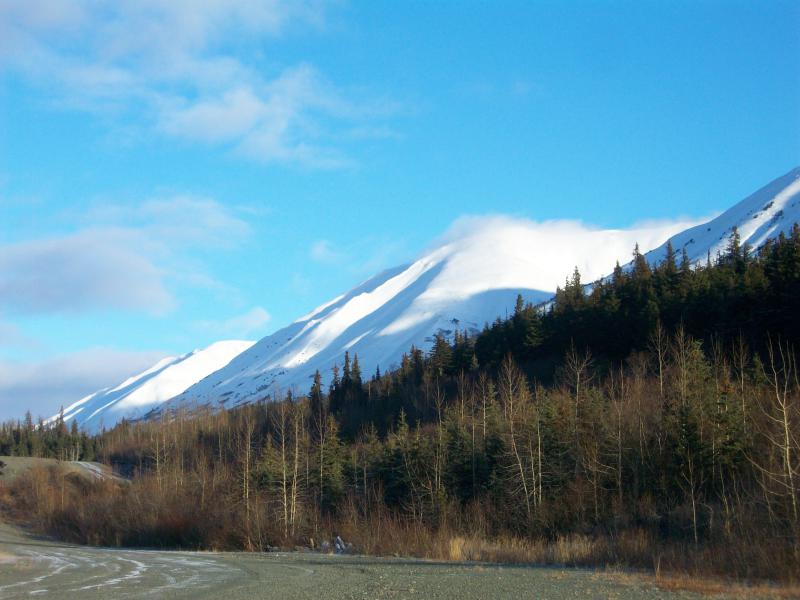 View of East Side of Summit Pass 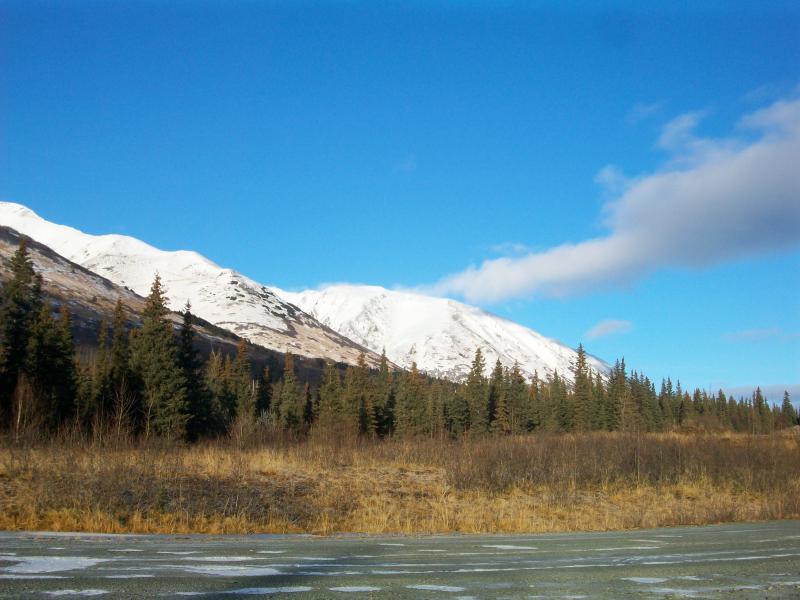 View of West Side of Summit Pass (Gilpatrick and Summit Peak) 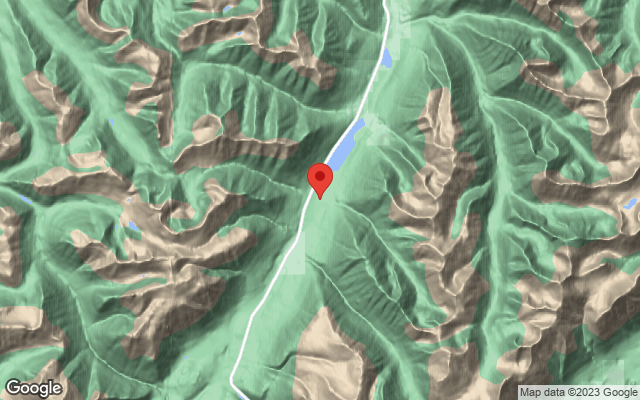