Take a look at my observation for Russian Lakes Trail. No snow at valley
bottom but one avalanche came down at the start of the week with debris 10-15′
deep. 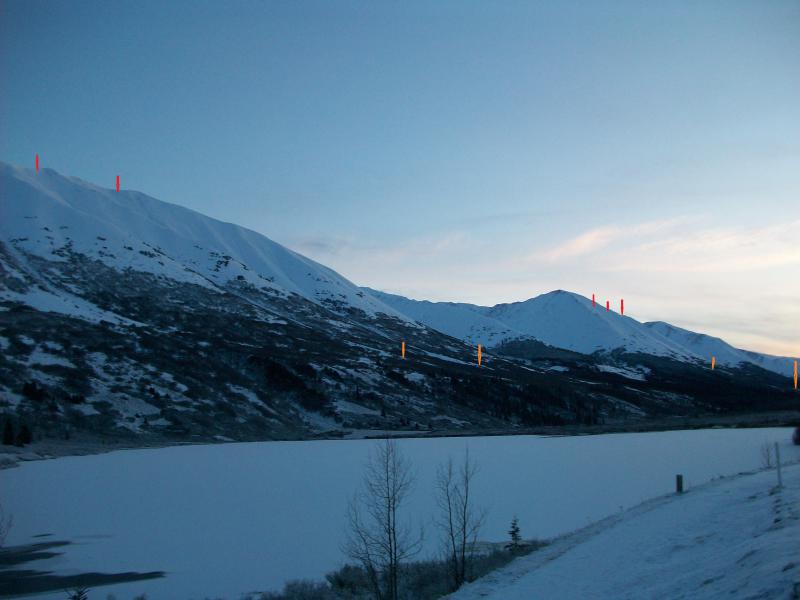 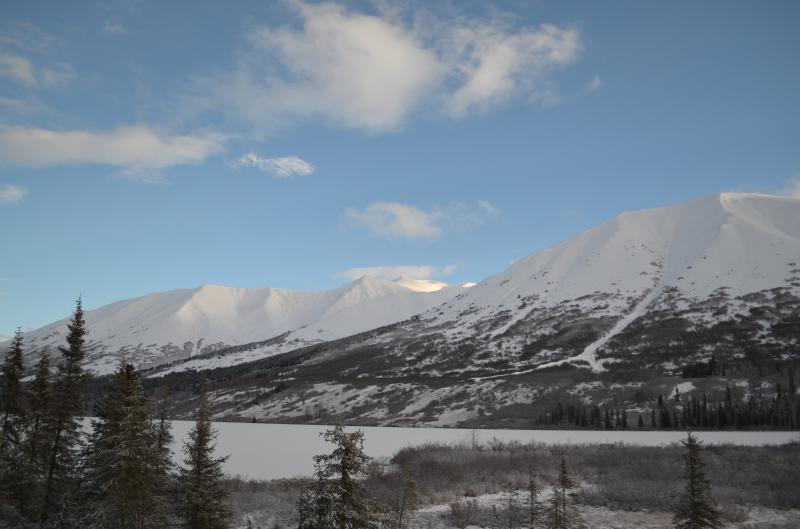