The photos show the recent activity in the Summit Lake area. Three naturals were observed yesterday
with the late afternoon clearing. I was also able to propagate wind effected areas on convex terrain
easily. The problematic layers were consistent throughout the stability tests down 17cm and 40cm.
The suspect, surface hoar, formed on Jan 5th and 9th. No rime crusts were observed. Compression
tests all revealed poor to fair stability with the new/old snow interfaces. All results produced Q2 shear
characteristics displaying the potential energy our snowpack is currently holding. This new snow is light
and fast moving with the ability to run to most of the path’s runout as seen with the MP 44 fracture. 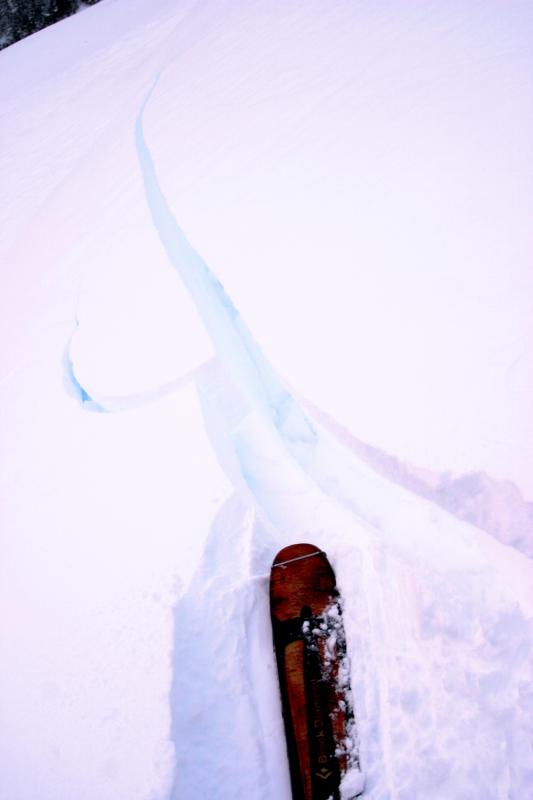 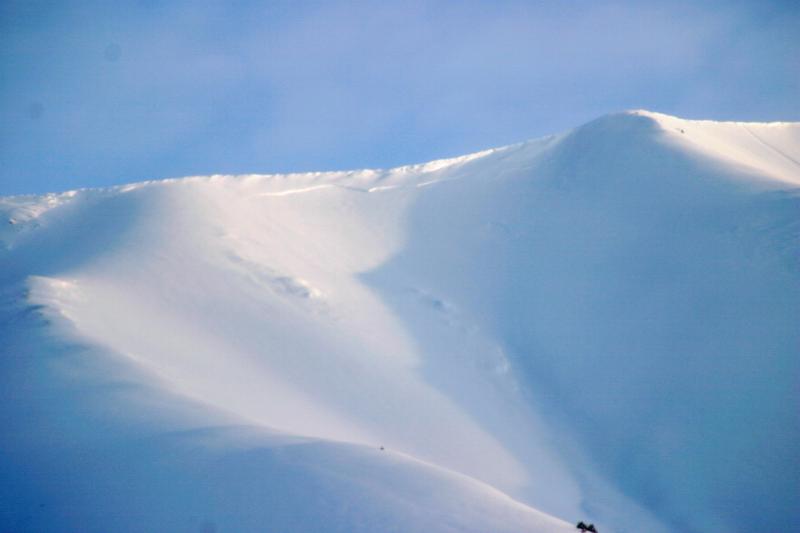 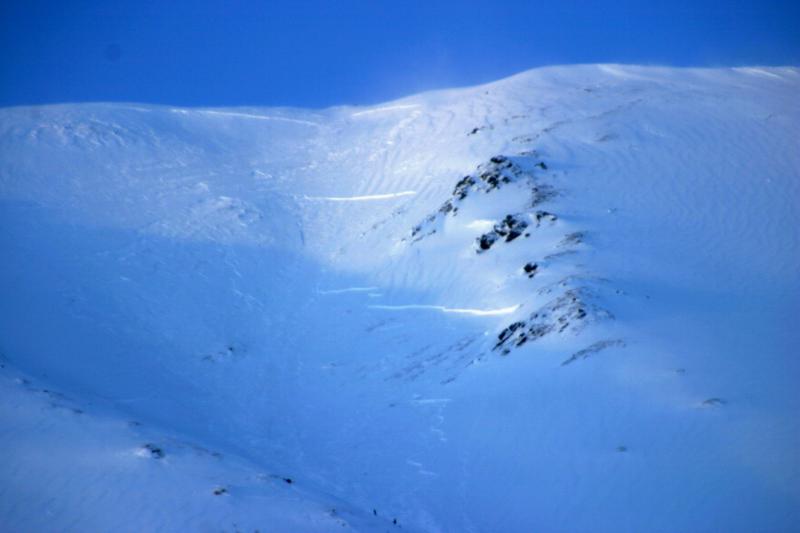 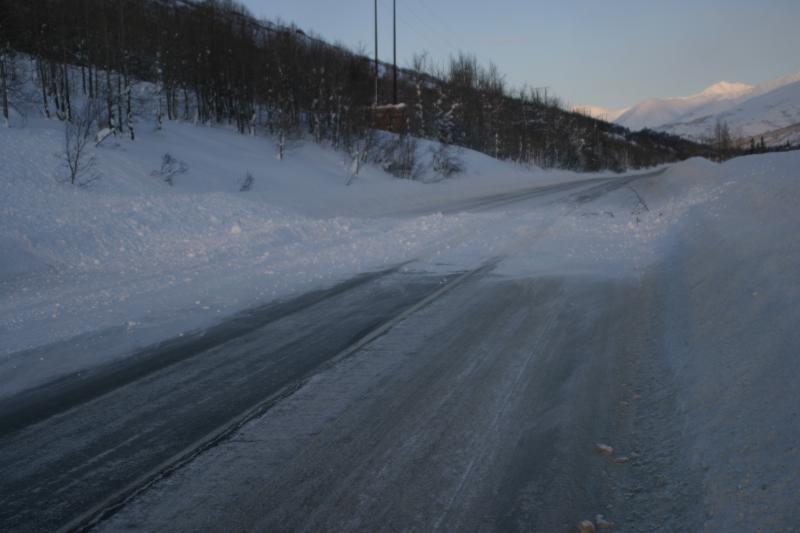 Small debris pile at MP 44 of the Swd Hwy 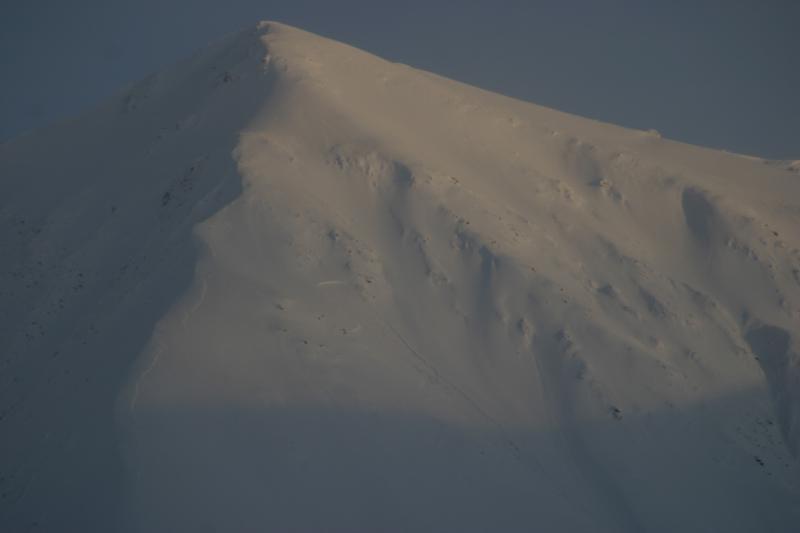 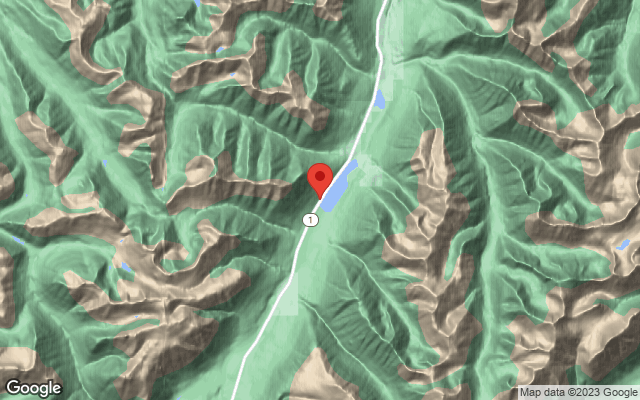