Seward highway to Spencer Bench Cabin via Squirrel flats. Overnight at SBC then rode Squirrel flats and back down the north route and back to highway.

3/14-15 storm tapered off around 6p on 3/15. Vis improved significantly during the sunset hrs last night. Woke at the Cabin to dissipating valley clouds and clearing skies. Winds were calm and temp in the low 20's this morning. 28F at the highway at 5p but felt much warmer throughout the day in direct sun.

About 60 cm of settled storm snow from the last week (on top of the 3/9 surface). Appeared to be wind affected on some higher elevation peaks but for the most part it was consistent powder. 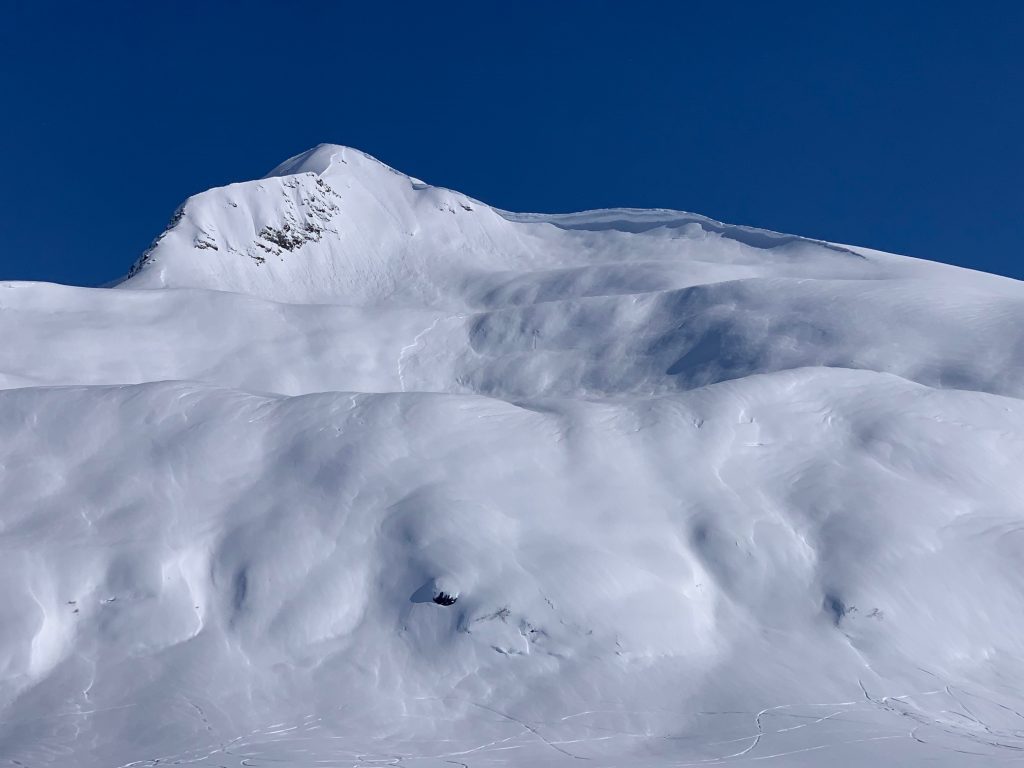 Older storm slab on lookers left side, 2nd bench up. 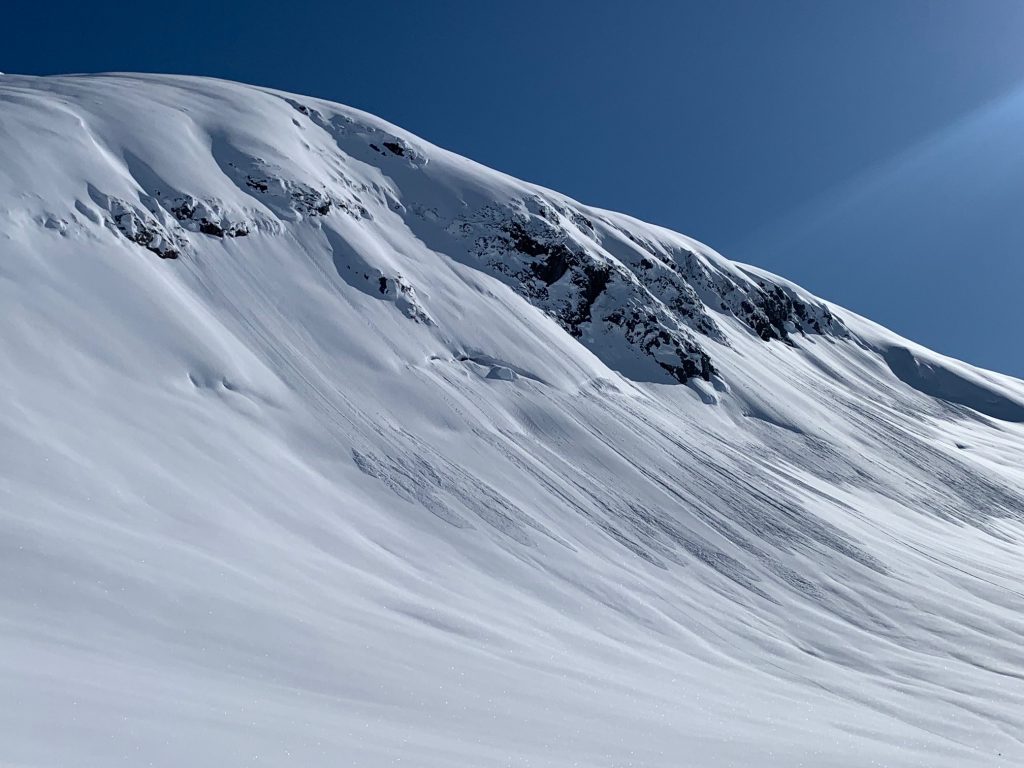 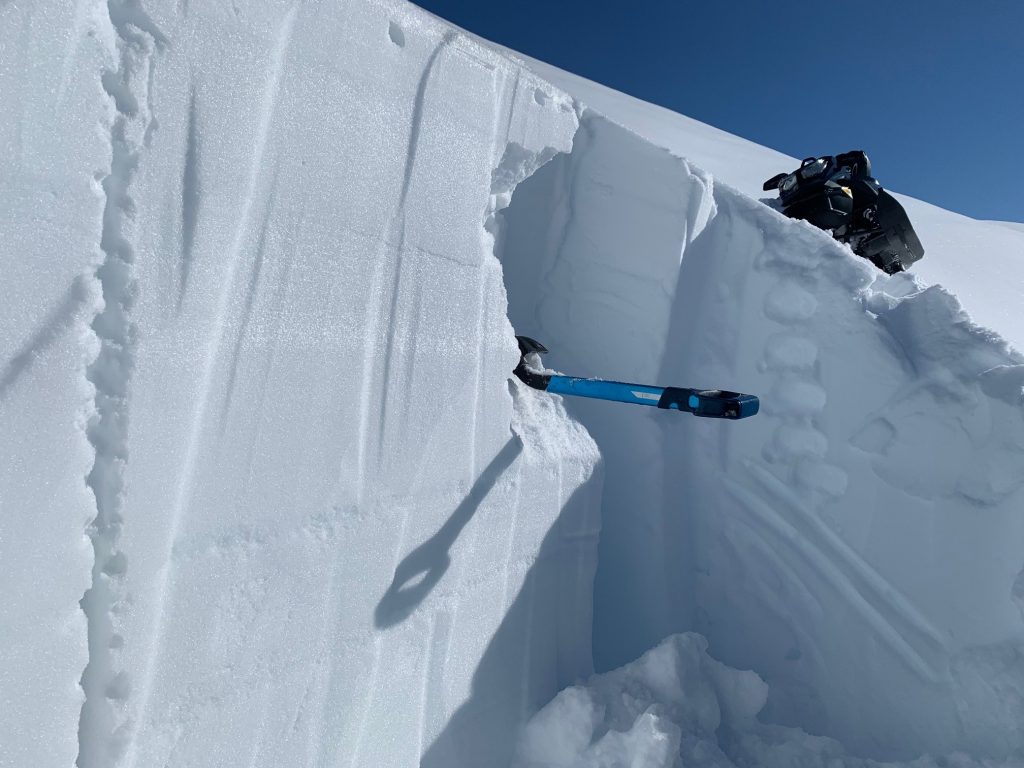 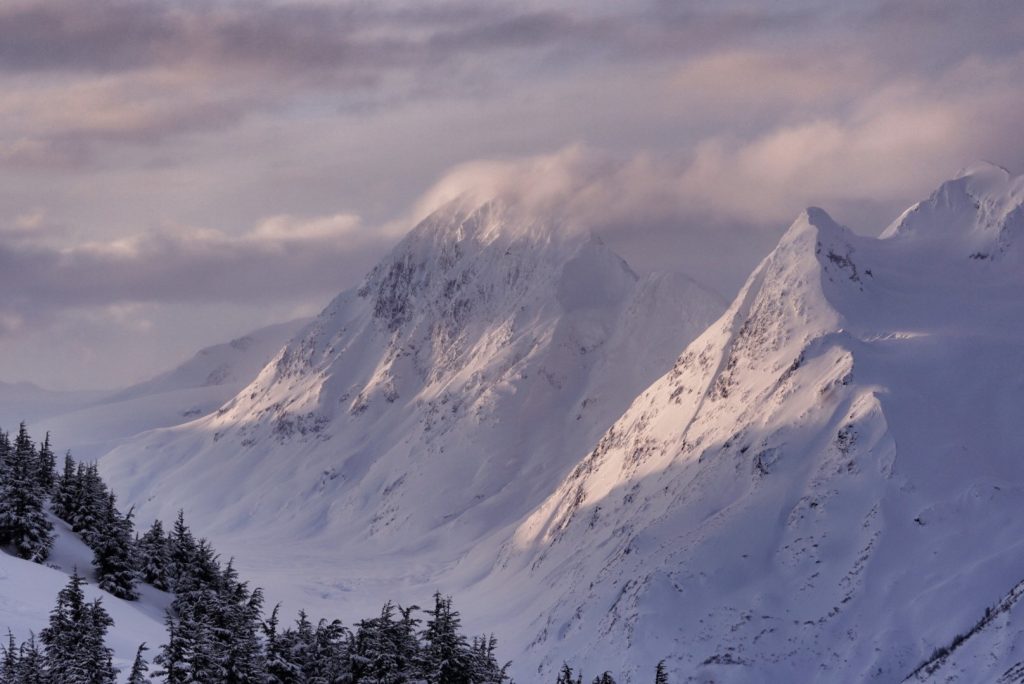 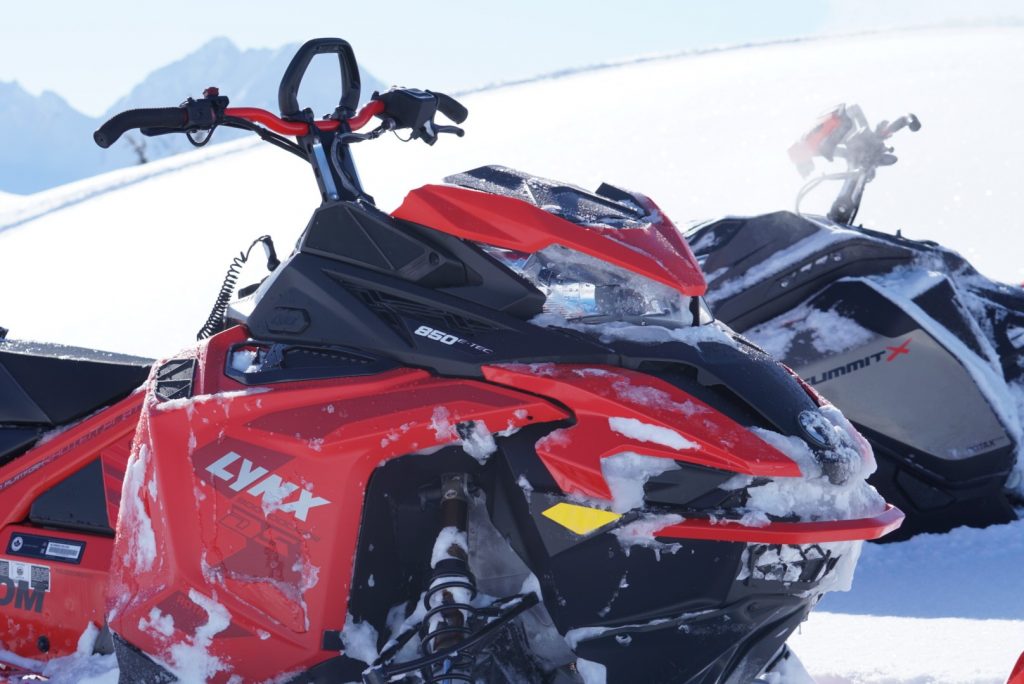 Thanks to long time @ChugachAvy partner AK Mining and Diving for a preview of the 2022 Ski Doo/ Lynx sleds! 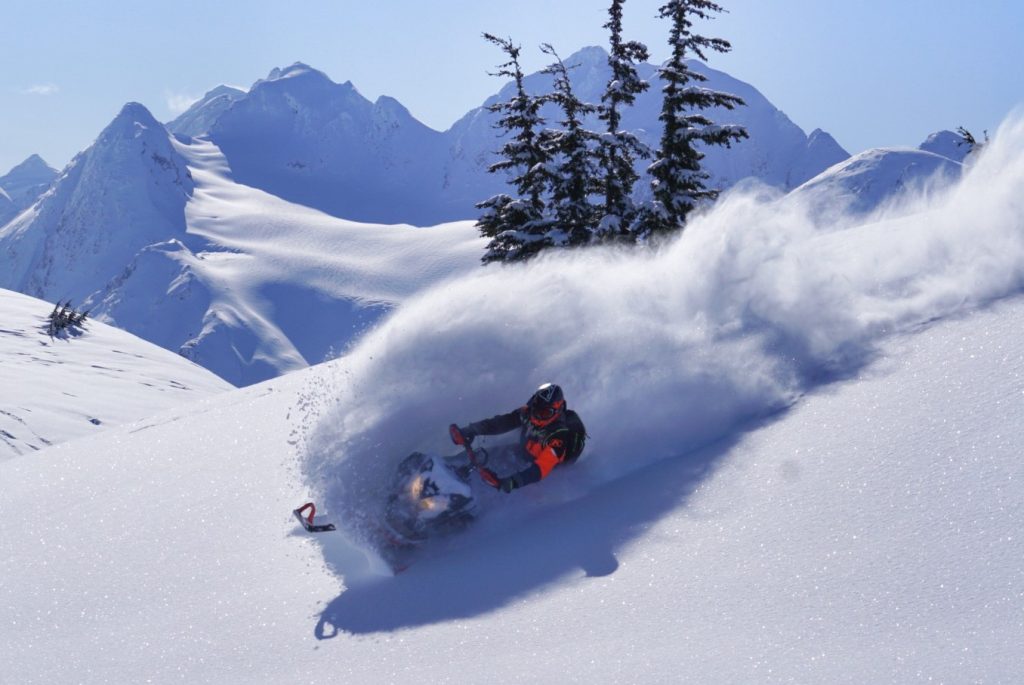