Experienced some large scale and very disconcerting settling on the lower slopes
of Pyramid yesterday. We skied the west face in great conditions. Stability
was great up high with no sloughing or any signs of concern (CT 30+ Q3). We
started to skin back up from the base and intended to wrap around to the south
side. However, less than a third of the way up, somewhere around 1000 ft of
elevation, we had some large scale whoomphing. We didn’t dig a pit, as we wanted
to get out of there as fast as we could, but surmised that it was the hoar frost
under the new snow layer, overlying a hard crust layer ~12″ down. Slope angle
was in the low to mid 30s, and there were no signs of recent avalanche activity.
We hadn’t heard any other settling throughout the day, even when we skied
through the same band on the way down and on the lowest slopes as we started
going back up. We decided to head out the drainage and around the front instead
and had lots more whoomphing on the flats. 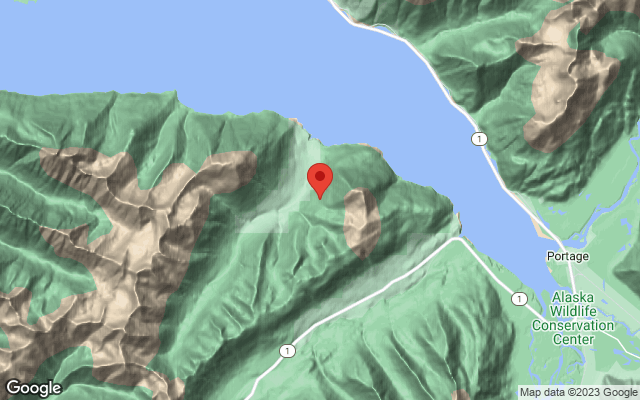