Up the common Eddies approach track. Be aware that the creek is open so you’ll need to make accommodations. There was talk of some kind of ladder? It’s gone or frozen to the bottom of the creek. Followed the ridge line back, skied southerly aspects. Returned to the front and skied back to the car. The forest trail is packed refrozen snow and in OK condition.

Numerous opening glide cracks and one that released recently on the south side of the Eddies ridge line. The glide debris was on top of fresh ski tracks. Suspected cornice fall debris was observed in a chute coming off the ridge. Also, a crown was visible on the looker's left ridge line of Kickstep's North face, it would have been at a favorable aspect to get loaded during the last wind event. 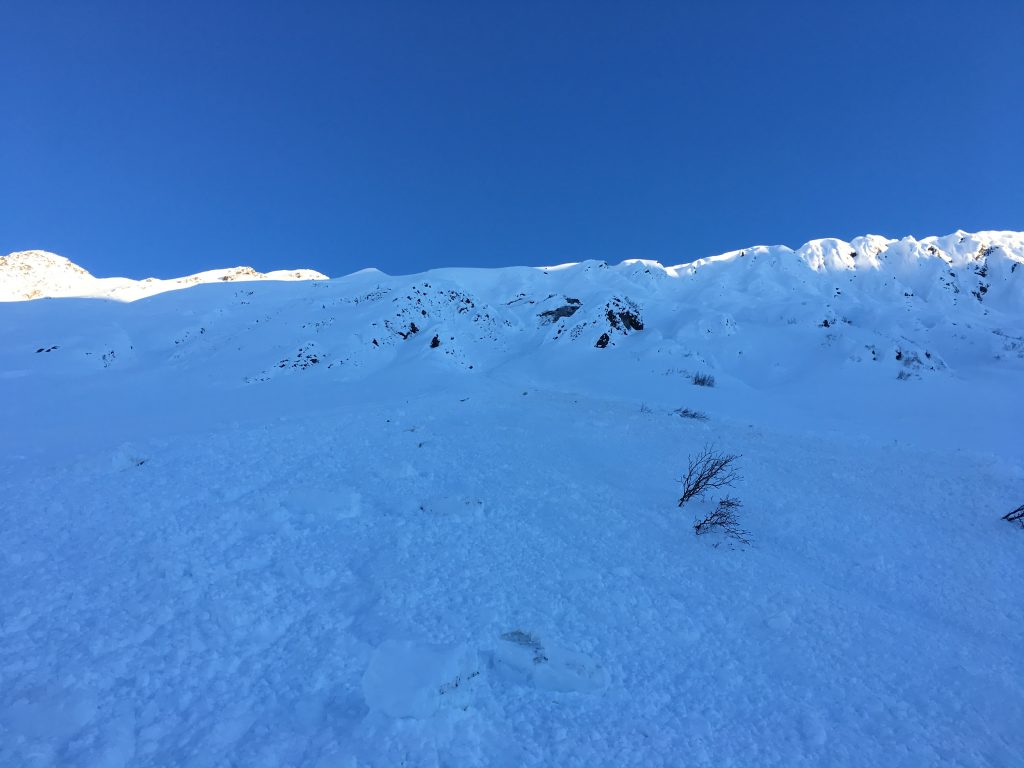 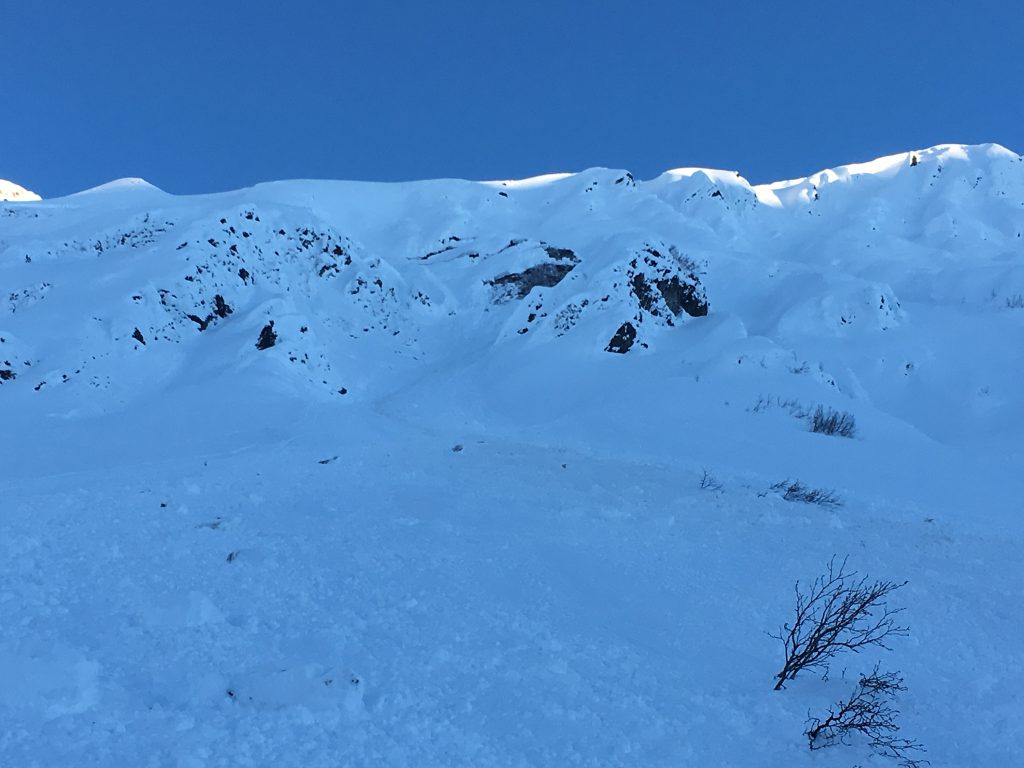 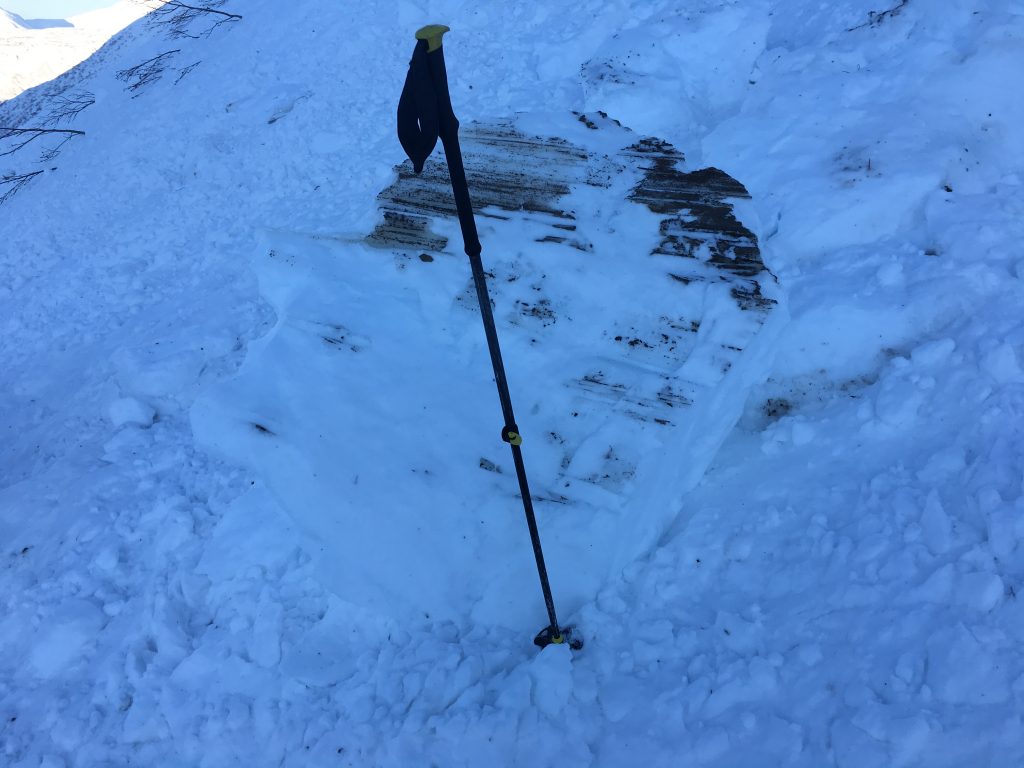 A piece of the glide debris in the fall line 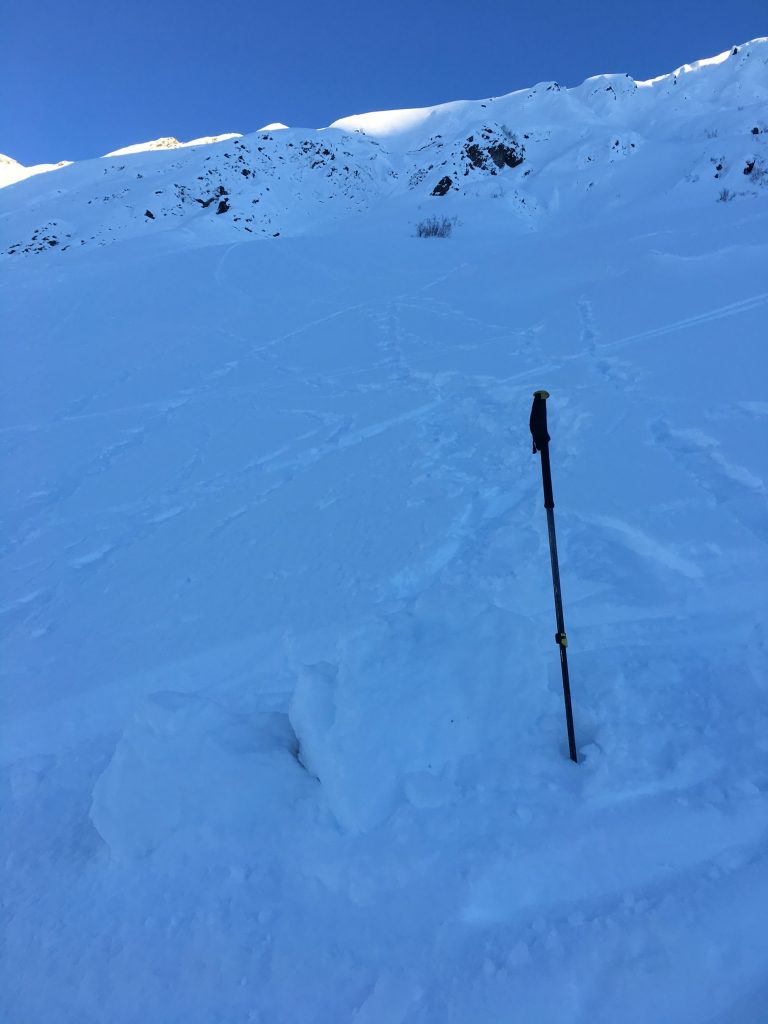 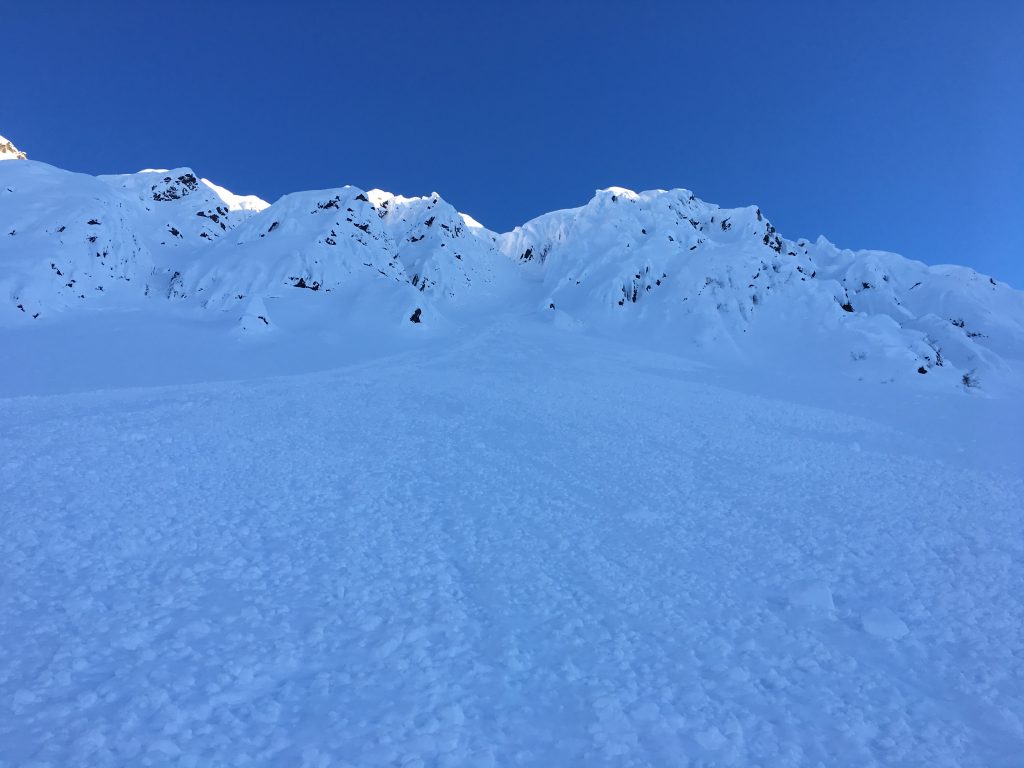 Debris field from suspected cornice fall from top of couloir above 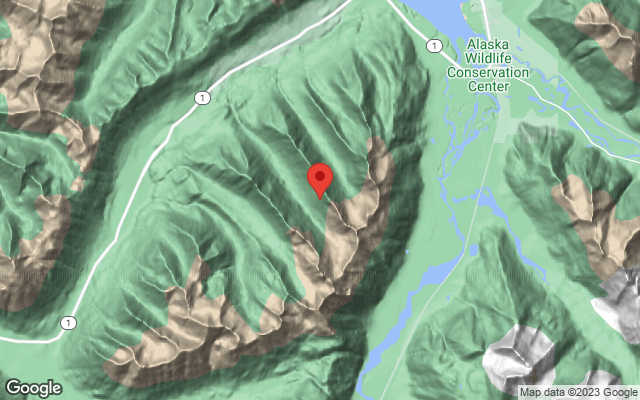