Today’s ski trip was up N of Harp Mountain in the SouthFork valley of ER. General observations include:

Some localized whumphing. We expect it was the surface 1F-P wind layer collapsing on F facets

Colder clear night and into the morning to start off the day. No new snow in the last 24hrs. around noon winds picked up from calm to light coming out of the SE 1/4. Snow progressed into S1 for roughly an hour (2cm HN) until a clearing. With precipitation the sky cover was overcast and then scattered clouds. Temps for most of the day where -4 to -6c (20’sF)

Wind slabs exist with variability in extent and depth. The Snow surface was wind effected. Some sastrugi was found on and near ridges. Also just a little of soft snow was found at lower elevations in protected hollows. Most ridges and leeward aspects exposed to the SE winds were scoured. Small surface hoar had formed on the ridges.

We dug two pits about 100 yards apart. Our main questions were the top two recent wind slabs and any basal persistent FC layer. We believe the wind slab that is down between 30CM's and 70CM's depending on HS was formed on Thanksgiving (Last Thursday). The other wind slab (surface) likely formed from Fridays large storm/wind events. The surface winds lab was anywhere from 10CM thick to 40CM thick and pencil hard. Between this and the other wind slab we found up to 20CM depth of fist hard sugary facets.

Our tests were done on Harp Mountain on NW aspect at 3677' elevation with a slope of >33.

One test pit and its results were HS100CM CTP22 down 70CM on fist facets underneath a 40CM thick pencil (P) hard wind slab layer.

We found a snowpack with consistently poor structure 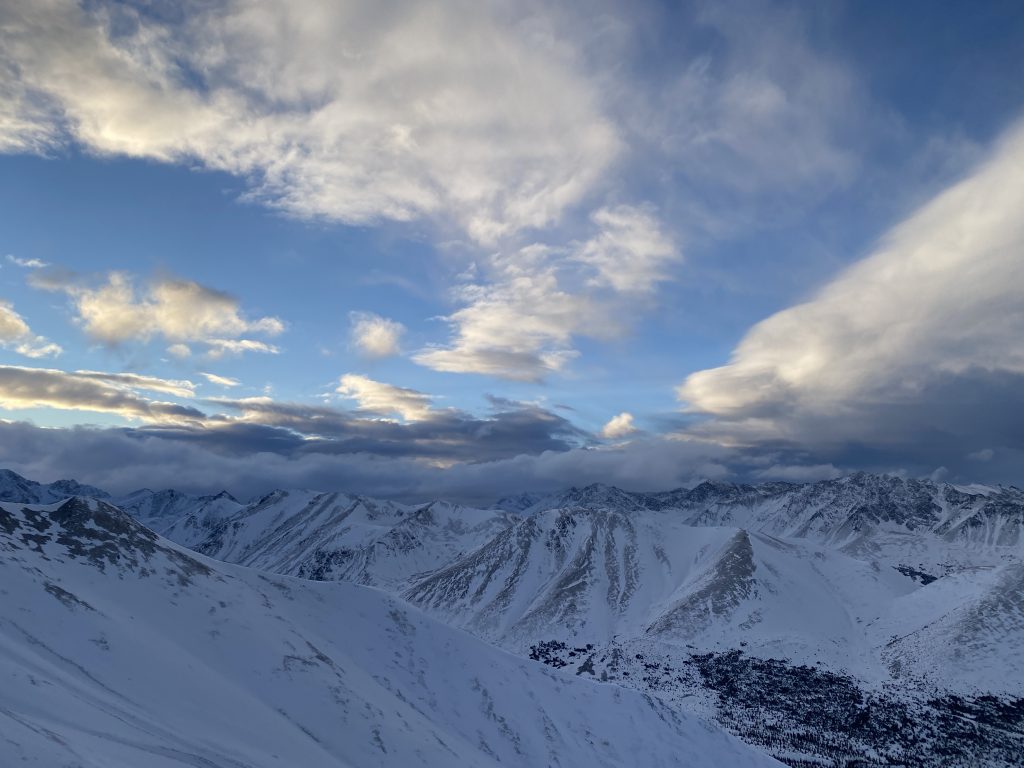 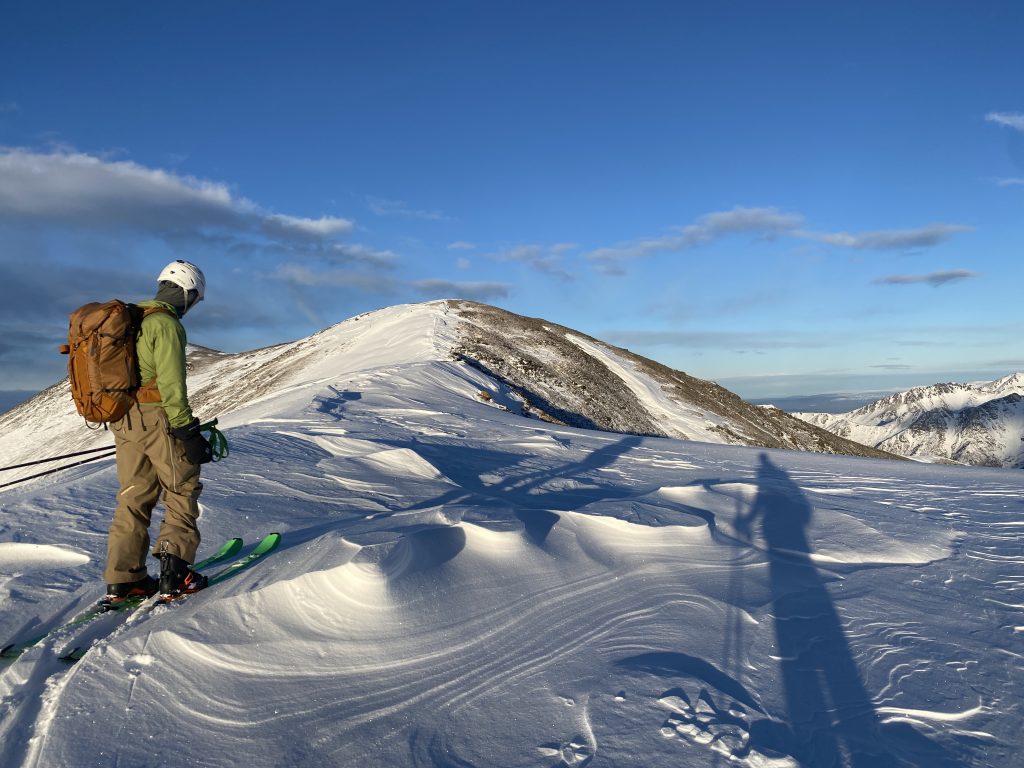 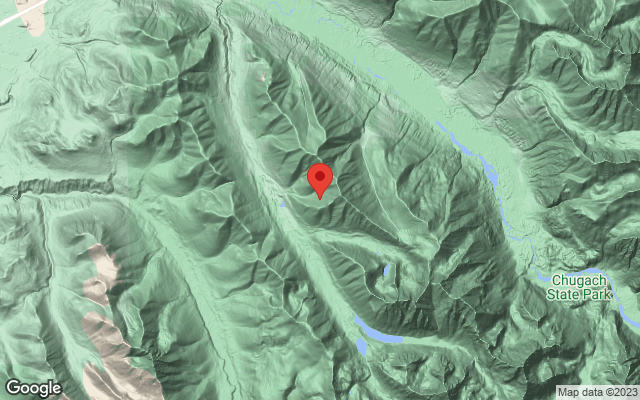