Sled-ski tour into Skookum drainage on Monday with Adam Clark. Dug a couple
pits on an East and WNW aspect.

-East aspect, 32 degrees at 550′
CT11 x 2, Q2 at 30cm down. Shear plane was clean and smooth, though the
block did not have much energy upon release. Weak layer appeared to be a very
thin buried surface hoar layer. Also noted fresh pockets of SH on our skin up,
actively being covered by light snowfall. We subsequently skied this slope with no
instabilities to note.

Summary: Two different aspects/ elevations were investigated today. One had a
weak layer present, the other did not. This is why it is especially important
to dig a quick pit to try and identify the presence of a buried weak layer/
overlying slab prior to exposing yourself to a particular slope. 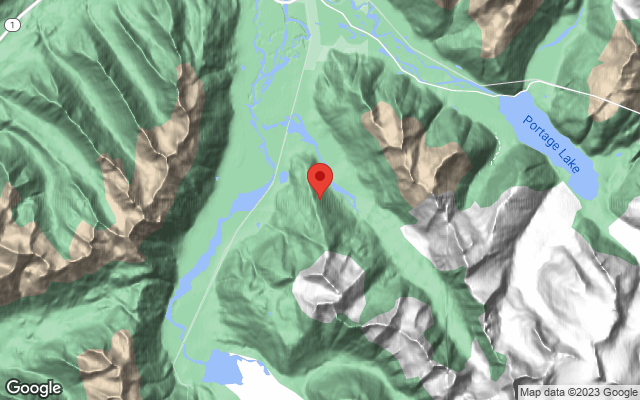