Tour up the common up-track to the top of Seattle Ridge and the Repeat Offender area.
Was pleased to see the surprise storm dropped 14″ of low density snow overnight… Where we were it was so loose it was not creating slab avalanche issues, but I’m guessing this is not the case in the higher wind affected zones.

Some shooting cracks in areas with wind loading. We did not see much wind effect however.

In and out clouds and light snowfall. No viz to great viz every 15 minutes...
Temps in the single digits.
Winds light from the east.

14" of low density snow from overnight. Only a trace fell through the day.

Dug one pit at 2,300'. Snow depth 150cm (~5')
Pretty simple - Saw 14" of new snow over 6-8" of faceted snow over a crust. We did see the Veteran's Day buried surface hoar, but it was intermixed with the facets and not always discernible.
ECTX due to the new snow being so loose, it just fell apart under the shovel.

Hand pits at 2,500', showed a similar snowpack profile, except the faceted snow sat on a dense base, not a crust.

Bottom line: Although we were in non wind affected areas, anywhere the new snow is cohesive enough to act like a slab, due to wind or settlement, we can expect human triggered avalanches. We were watching closely for this. 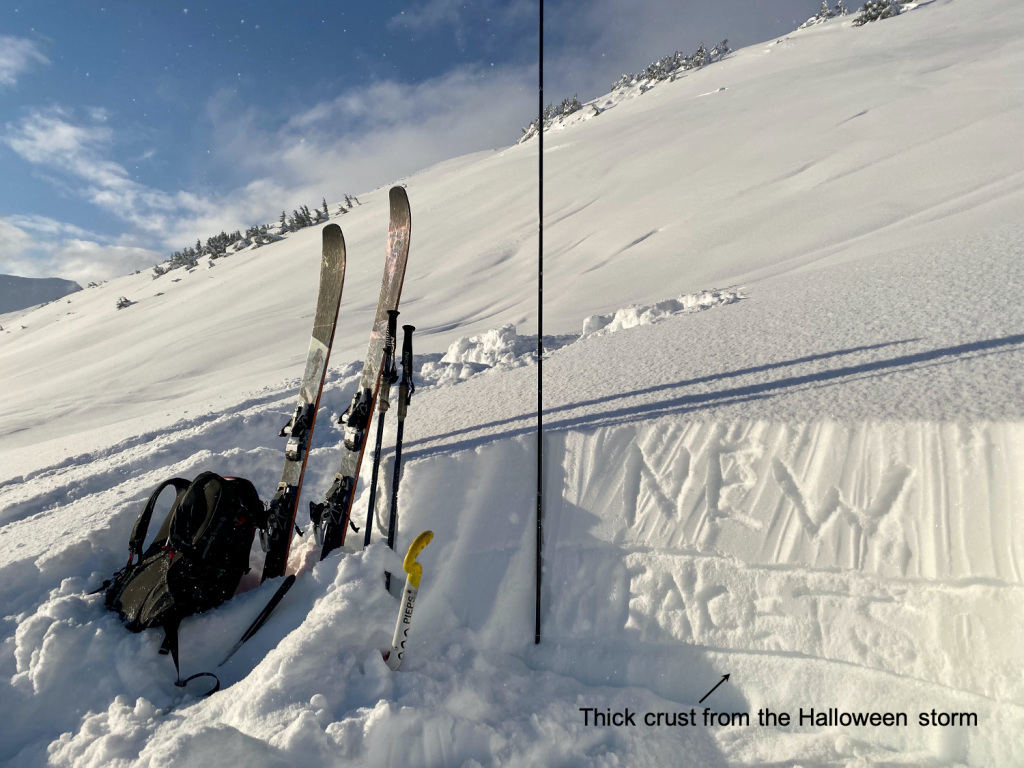 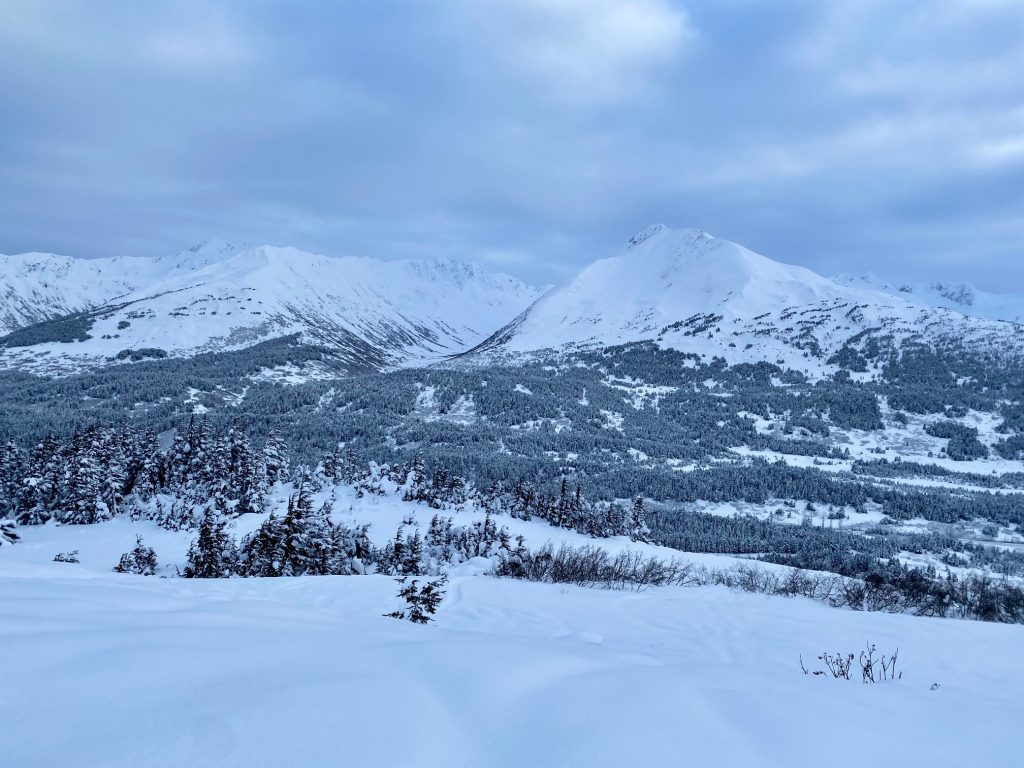 Tincan and Eddies from across the road 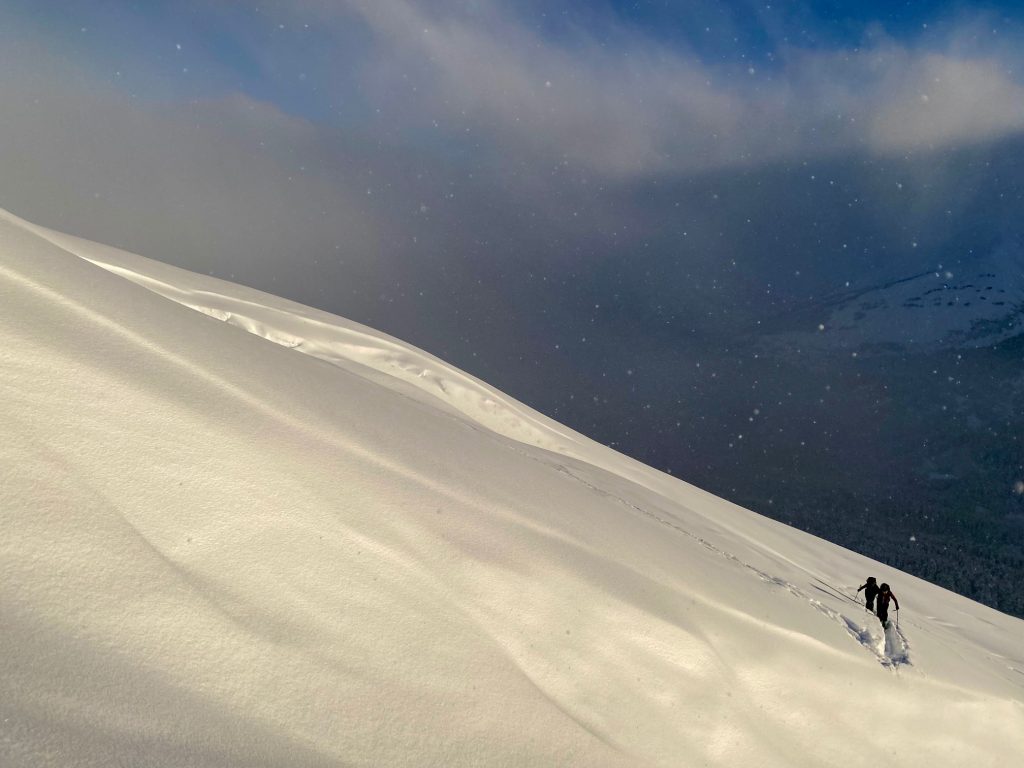 Clouds were in and out all day 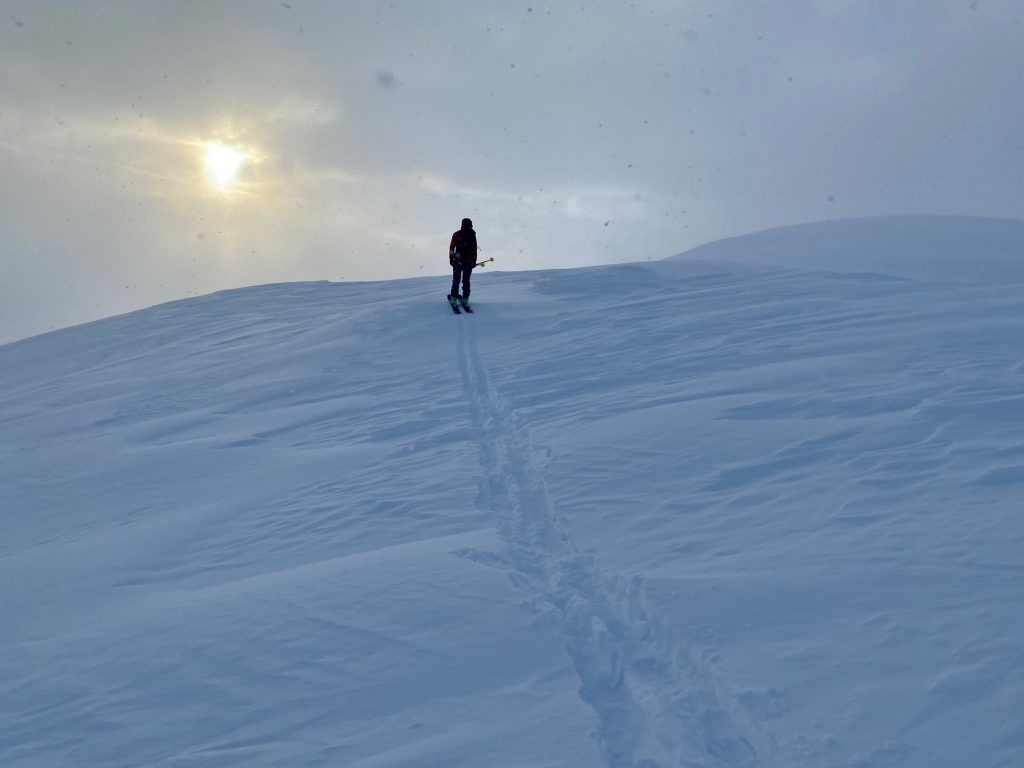 Wind effect along the very top of Seattle Ridge 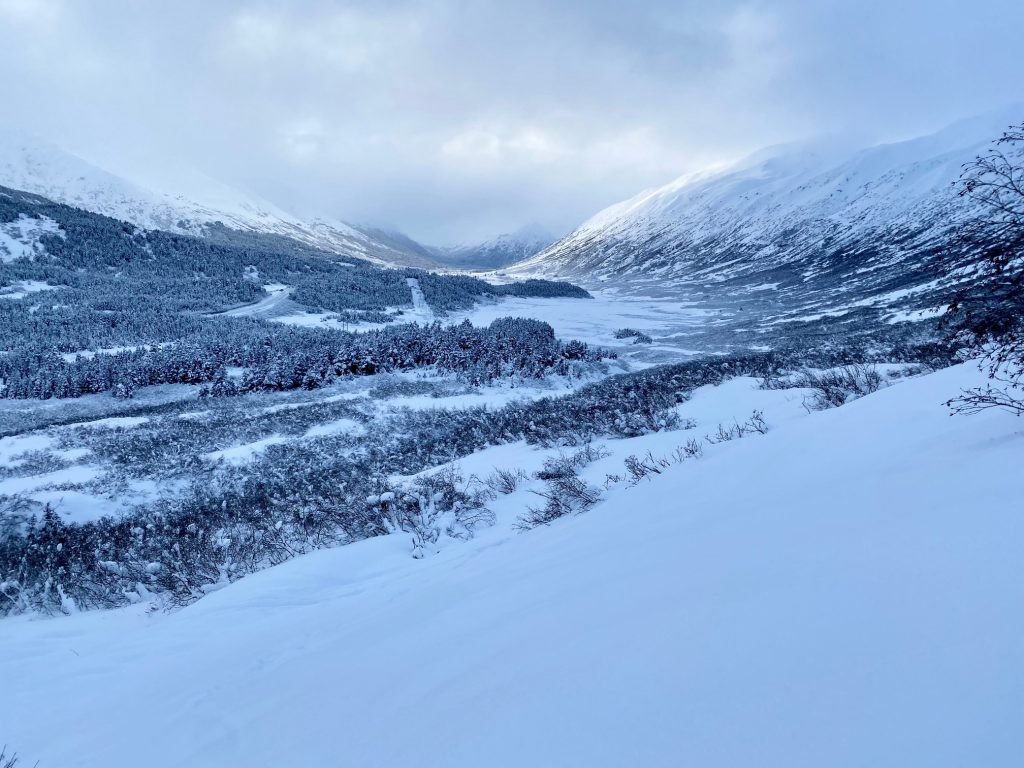 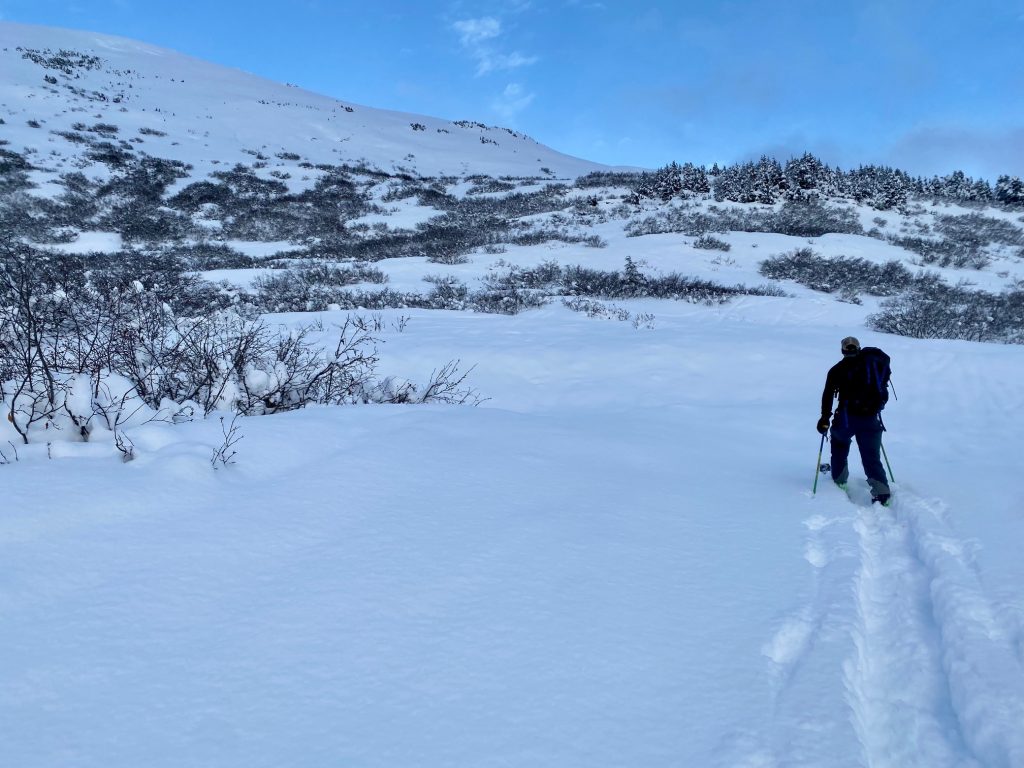 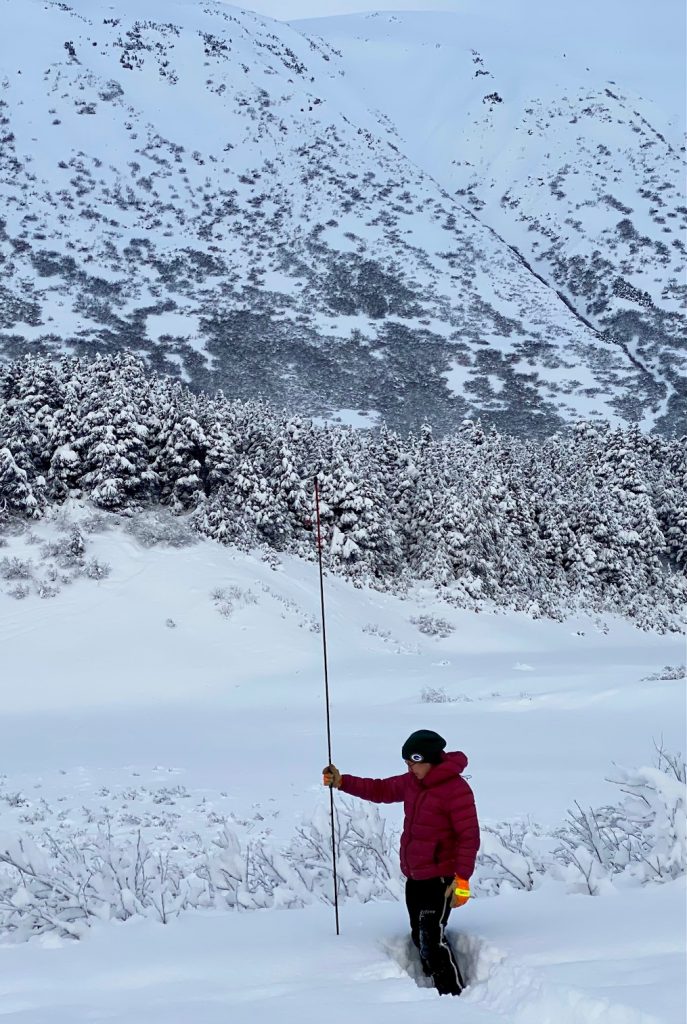 14" of new snow made for a total snow depth of 2 feet at the parking lot level. The forest is watching this closely for a motorized opener - still not enough snow, possibly one more storm. 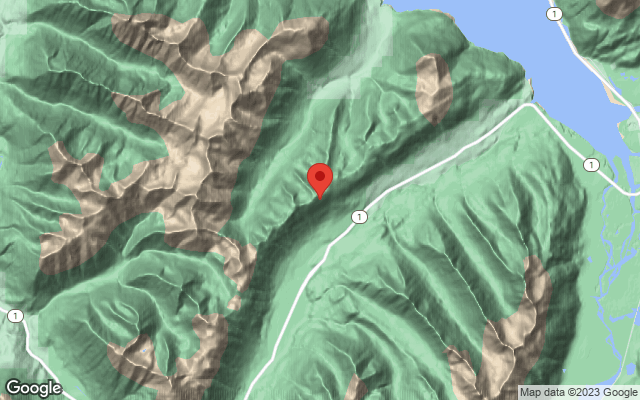