This test pit had the most alarming stability test results I
have seen all year. The slab in the isolated column failed clean
and fast on top of the rain crust. Widowmaker Peak is a steep
slope that gets lots of use; so, this type of terrain is a common
spot for human triggered avalanches. Let’s all be carefull after
the next big storm hits this area.

The bowls along Seattle Ridge have an alpine feel to them; so,
it seems like you are at higher elevations. The top of widowmaker
Peak, however, is only 2600′. The rain crust that is the problem
layer is highly developed between 2000′ and 3000′; so, a lot of
the steep terrain in the Seattle Ridge bowls is right in the zone
for this rain crust.

We have been finding lots of variability,however. I dug some
pits around 3000′ in Warm Up Bowl and found completely different
results that hinted towards better stability. As of 2/3/2010.
The avalanche danger on this slope is rated as low, but that
might be because there is not enough of a slab on top of that
rain crust. I’m still going to be very nervous after the next
big RAPID load. Lets all take it easy after that happens,
especially during and within 24 hours of that storm. 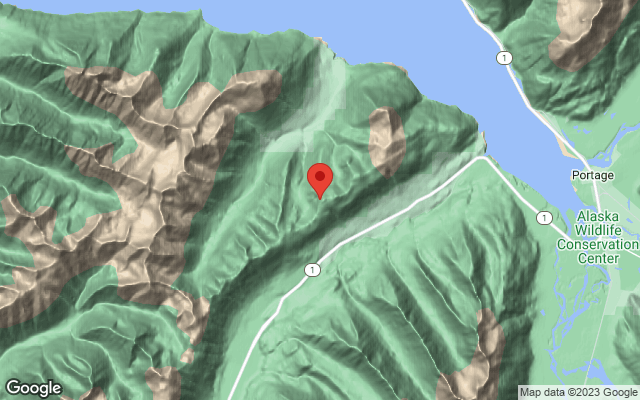