Obvious Signs of Instability:
Recent avalanches – NO
Collapsing – NO
Cracking – NO
We did see one cornice break that looked to have possibly been in the past 48 hours (3,000′ West aspect, photo below).

Snow surface conditions:
From valley bottoms to ridgetops there is 2″ of new snow – 1″ overnight plus 1″ from yesterday (Friday).

In exposed areas off ridgelines old shallow wind slabs 4-8″ were found and not reactive. Old and tired.

Snowpack observations:
We dug in two locations at 3,000′ today looking for any type of buried weak layer or concerning interface. What we found was a strong snowpack in Warmup Bowl. There was one hardness change 50cm down in one pit (3,000′, SW aspect) that propagated with boot hard hits (well past the 30 taps in standardized tests). No persistent grain type was seen in this hardness change (1cm of 1 finger+ snow sandwiched between pencil hard snow). Interesting it propagated nonetheless and something to take note of. 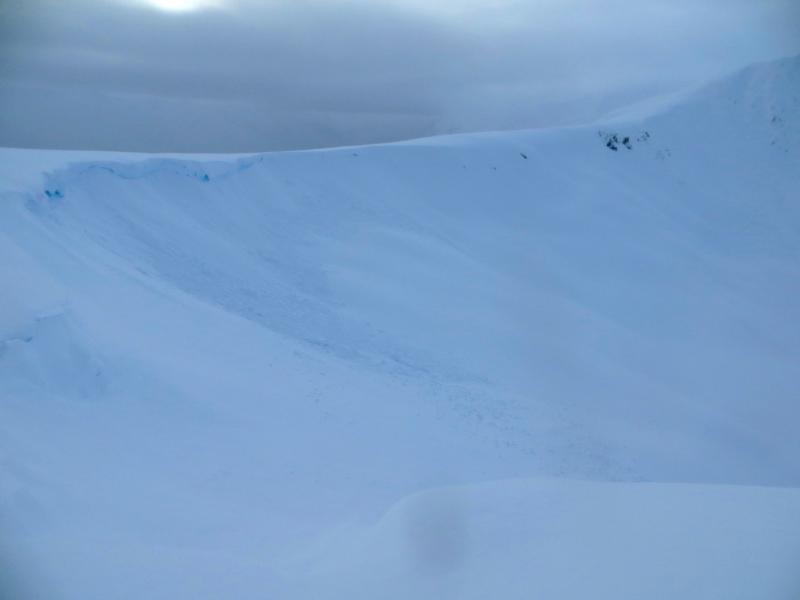 Warmup Bowl with one new(ish - past 48 hours maybe?) cornice break and several old breaks. None of these triggered avalanches below. 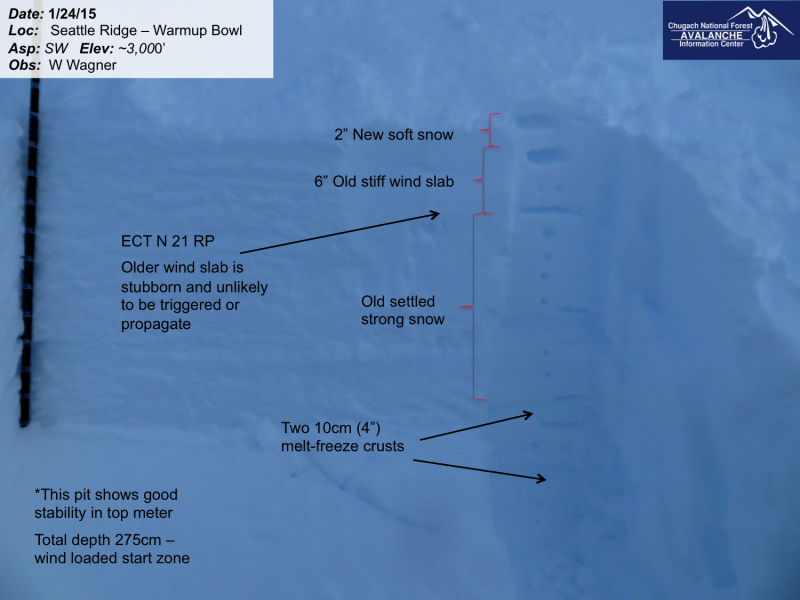 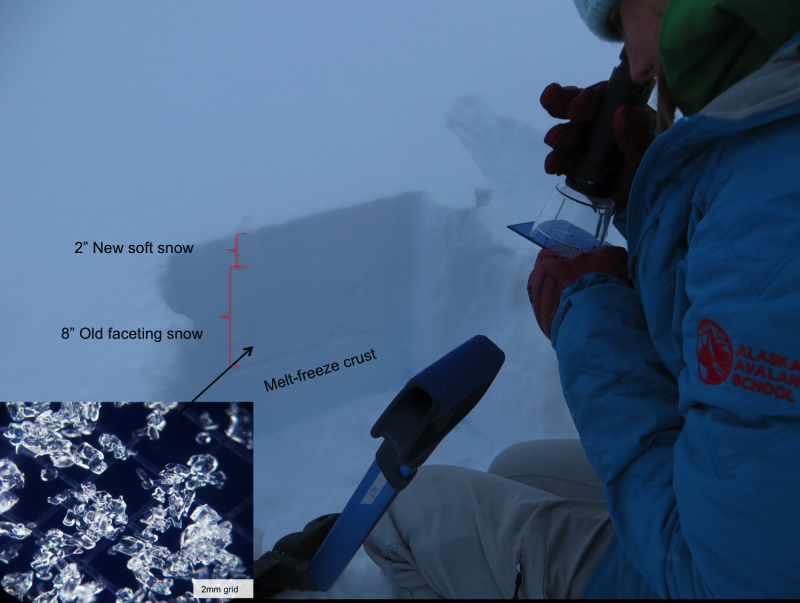 We will continue to watch for near surface facet growth in the surface snow this coming week. So far we have only seen minimal faceting. 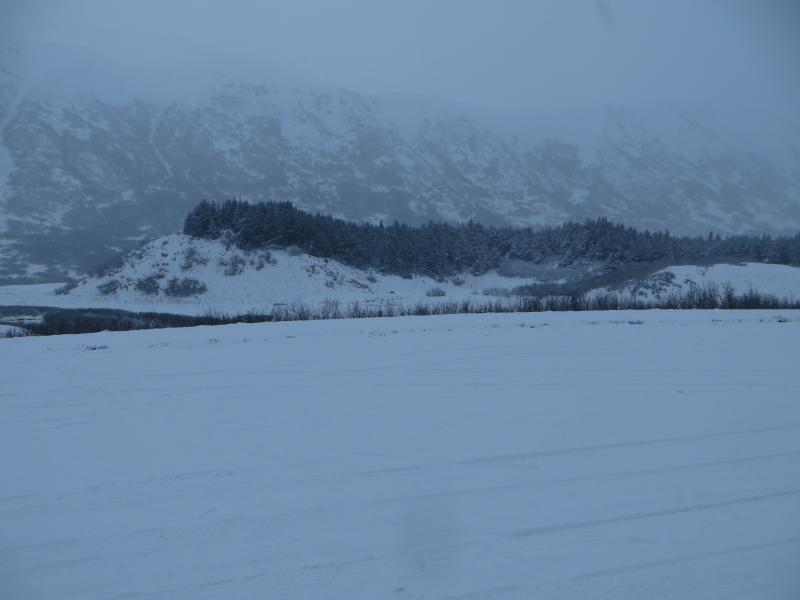 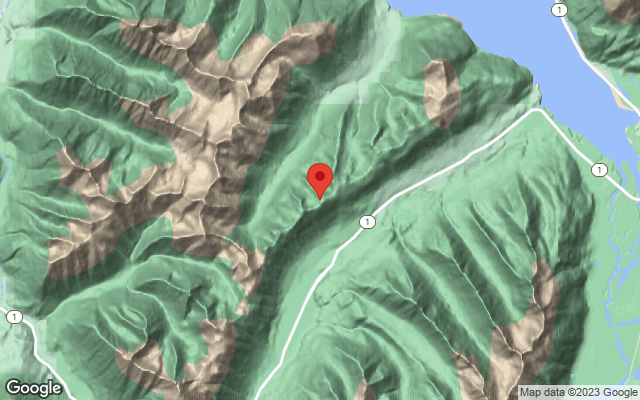