This avalanche was triggered remotely by a snowmachine from ridge on Jan 2nd, 2019. Weak layer was buried surface hoar (3-6mm in size). Crown depth varied from 1' to 2.5'. Slope angle was ~42 degrees at steepest and 24 degrees near the crown/ridge.

This was the only avalanche activity we saw.

Avalanche reported was the only obvious sign of instability seen.

Top 6" was very soft loose snow from late on January 1st. Under this was a denser snow from the New Year's Storm cycle.

We dug at the crown face and the left flank of the avalanche (3,000' and 2,800'). The slab was 4finger hardness at the top and pencil+ hardness above the weak layer. Bed surface was also pencil+ hardness. No results at the crown in stability tests. At the flank we had a CT 24 that broke 14" down in buried surface hoar (BSH). The CT was not a clean break and the BSH was very hard to detect. It was also hard to detect and sandwiched between softer snow (1 finger) lower on sloper. Last, several ECTX's in many quick pits along the flank.

Pit #3 was in Triangle (-2) Bowl AT 2,900' on a NW aspect. We found the BSH yet was small and hard again to detest. It was very stubborn on shovel shear tests and we did not perform loading tests.

Bottom line: We had a difficult time finding the buried surface hoar. It seems to be very 'pockety' in nature and not present and/or not reactive in many places, especially in areas with softer snow away from ridgelines. That said, it is quite concerning this avalanche was triggered so easily the day before. 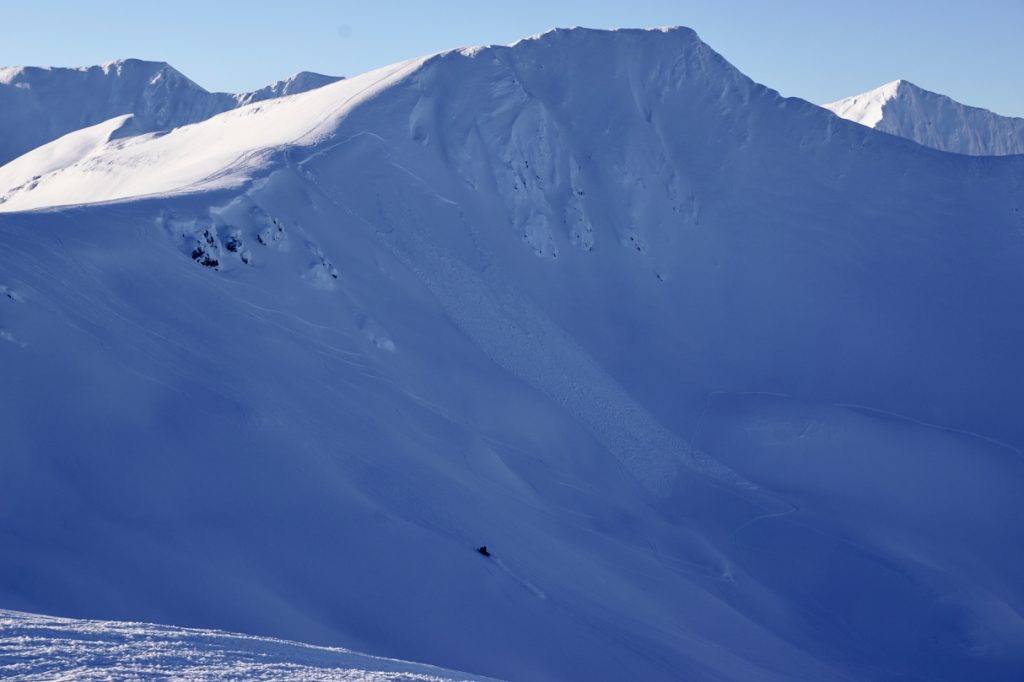 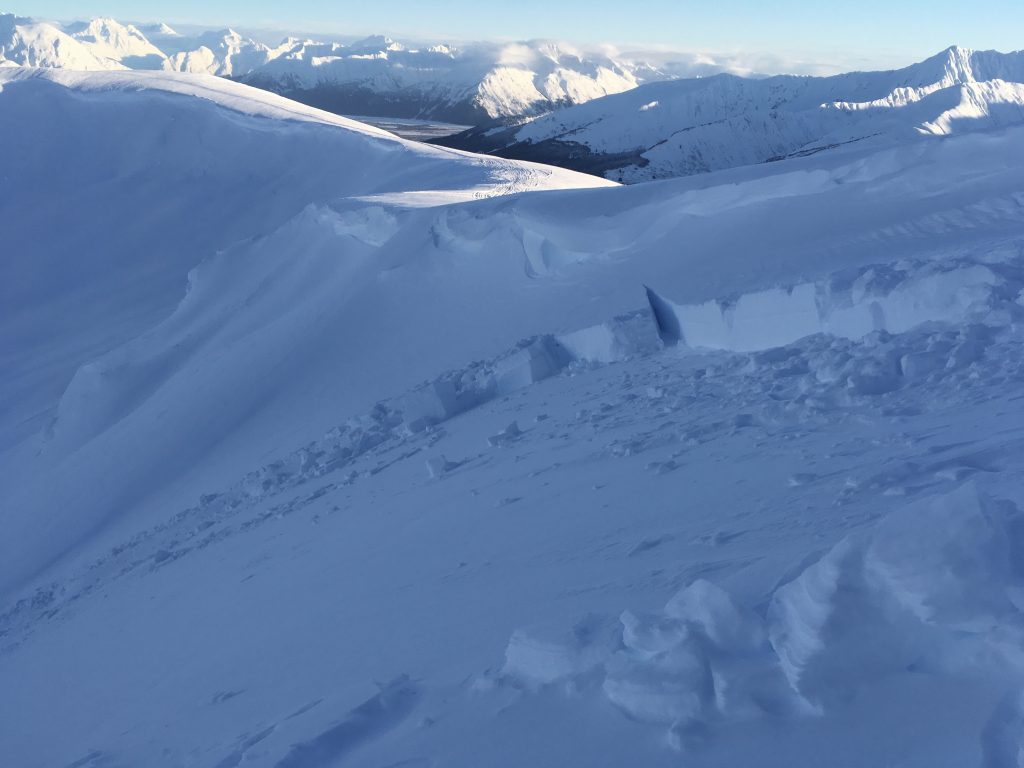 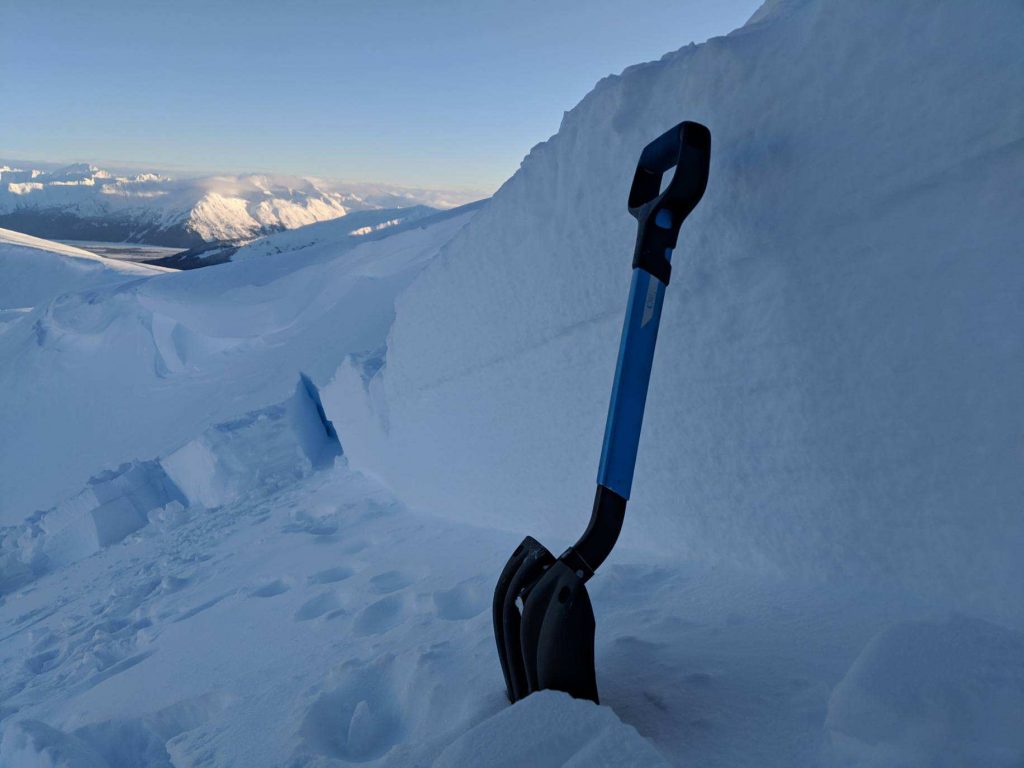 Another looking north along the crown face 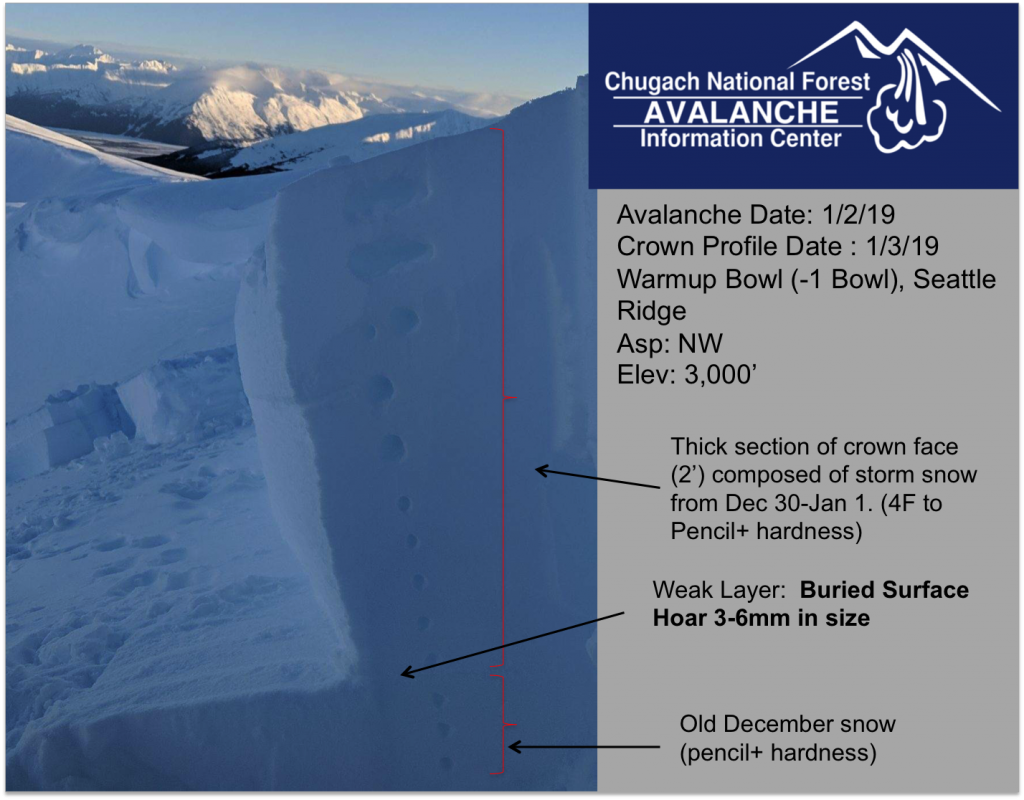 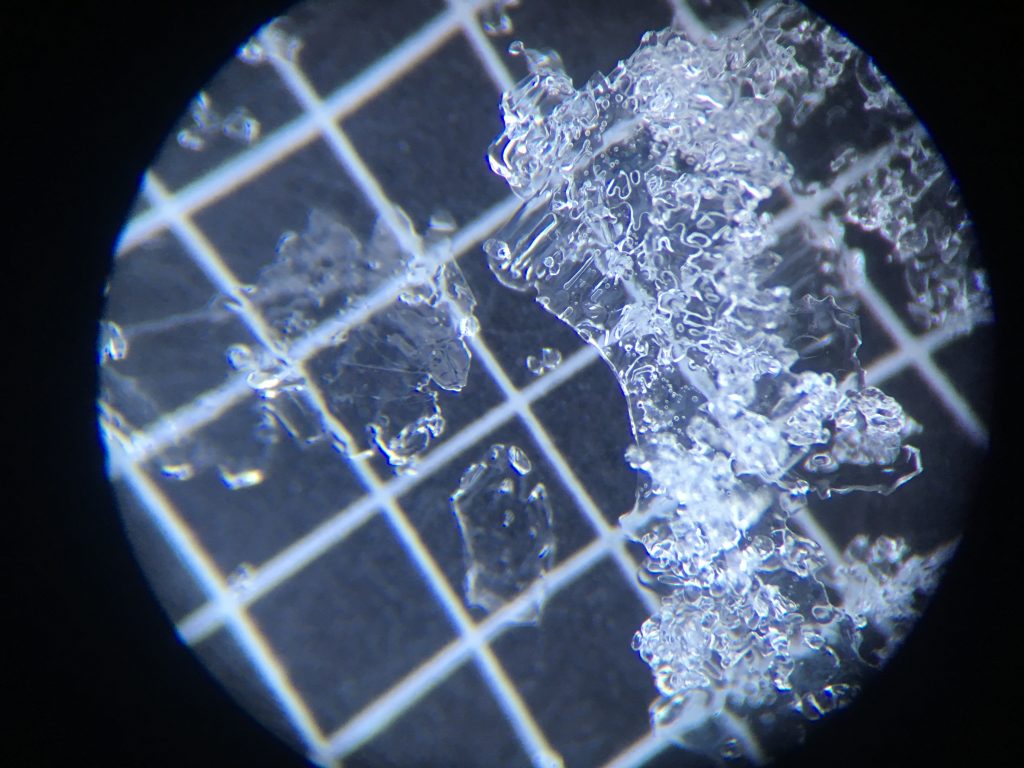 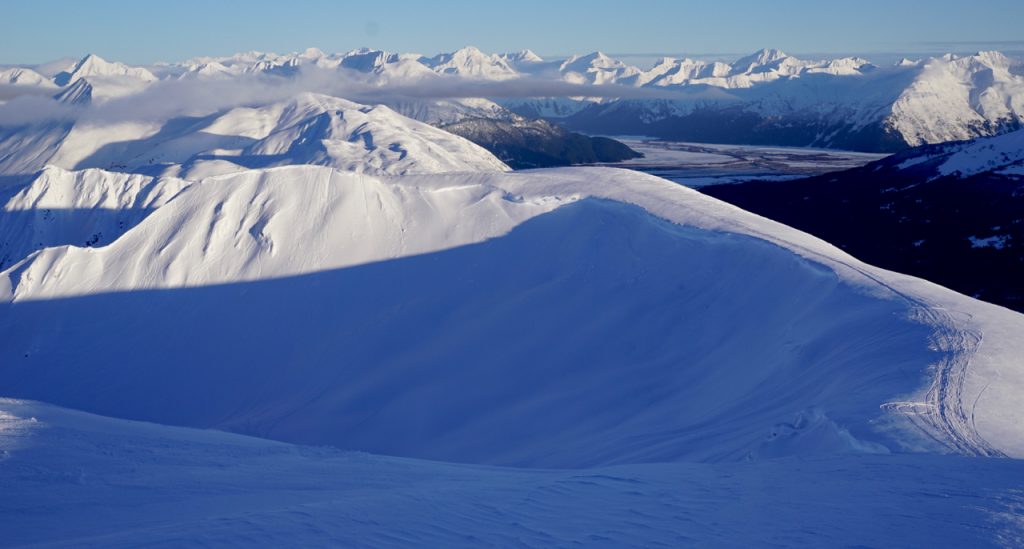 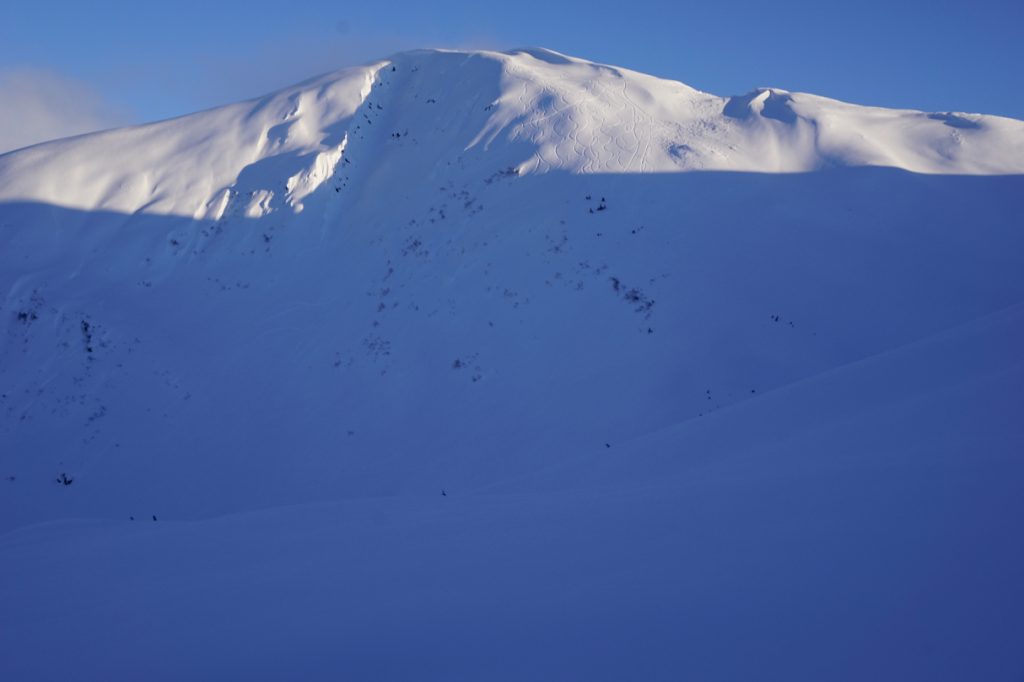 Jr's Bowl on the northern portion of Seattle Ridge 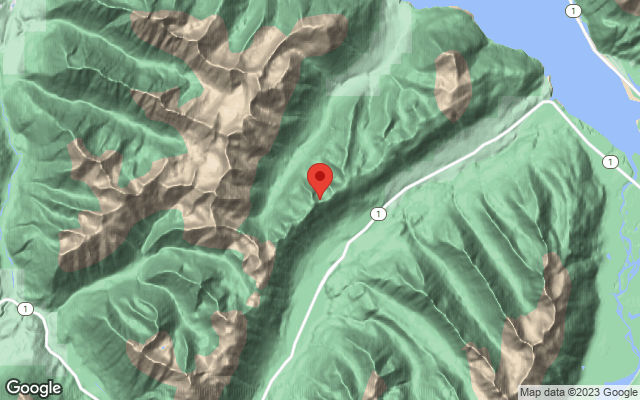