My party triggered four avalanches (D1-1.5) in the Seattle Ridge to Pyramid Peak area at elevations from 2000-3300′ on east through south aspects. While two of these avalanches were suspected, and in upper elevation areas just off a generally windward ridgeline (note: NOT leeward), two were surprises. One of the surprise avalanches was very small and low consequence and occurred on the traverse back to the trailhead in relatively sheltered terrain below treeline (~2000′ ESE aspect Seattle Ridge). The snow was not noticeably wind affected here. The most surprising avalanche, that caught and carried a member of the party, occurred almost 1000′ into a 2000′ run (at ~2000′ E aspect Pyramid Peak). Very surprisingly the more wind-affected and punchy snow in the 1000′ above proved stable but as soon as the snow became more sheltered, and offered better skiing to really open up the turns, an avalanche occurred that caught and carried the skier about 100′. 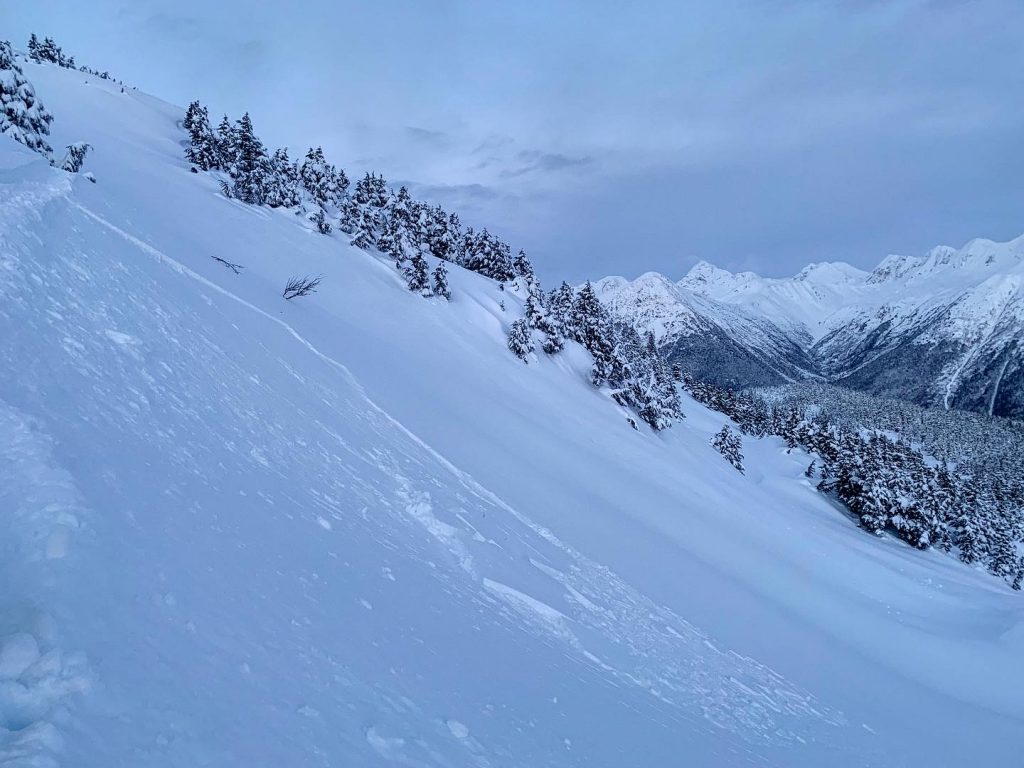 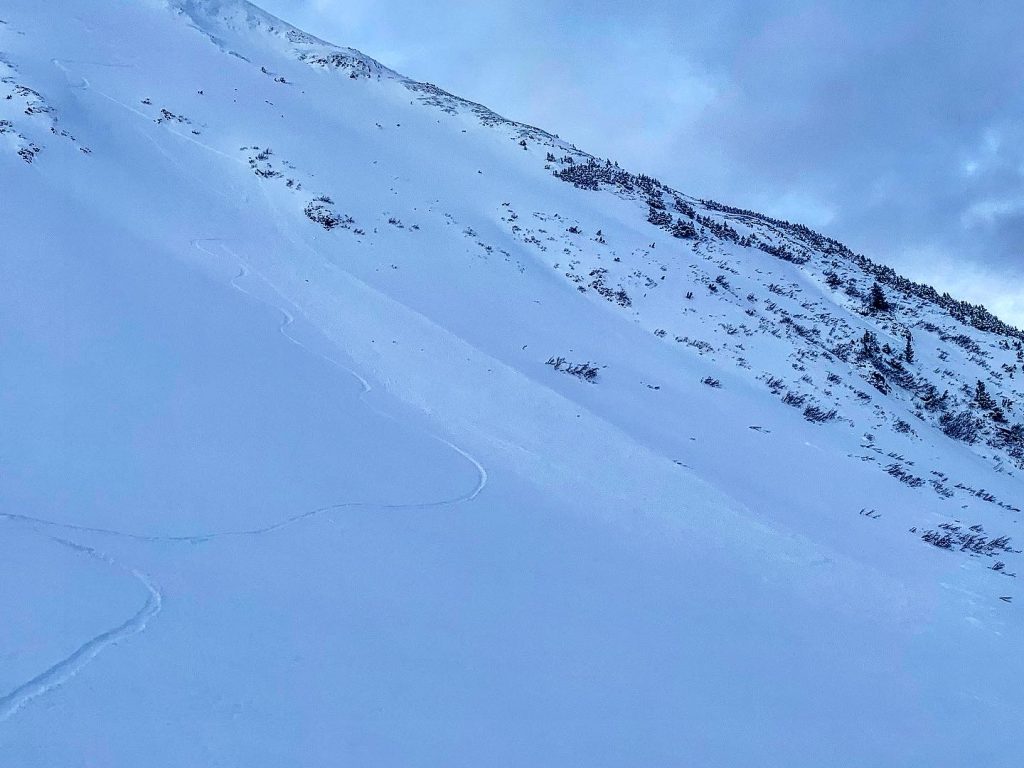 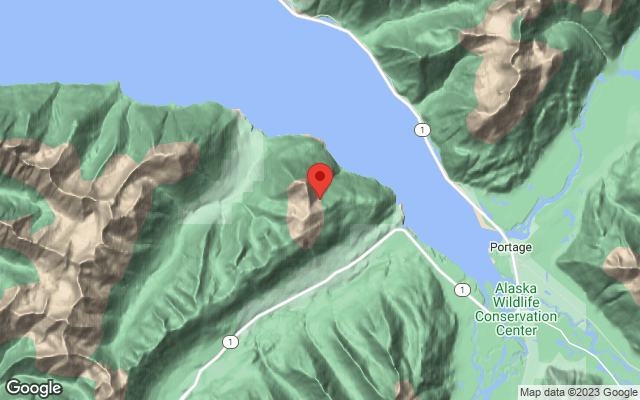