Rode into the Seattle Creek drainage – Main Bowl/1st Bowl and over to Pyramid Pk.

Only red flag seen today was a new slab avalanche in Hippy Bowl on Tincan. This was seen from the parking lot.
No signs of instability noted in the area we traveled.

Variable surface snow.
Ridgetops were mostly scoured with some wind effect just off the ridges.
Plenty of soft surface snow that was being enjoyed on the slopes in the back bowls of Seattle on the northern end where we traveled. However, toward Pyramid Pk the snow became highly wind effected with hard wind crust.

We dug a couple pits around 2,000' on north and south aspects.
We found Wednesday's (3/10) storm snow to be around a foot deep, very soft and unreactive.
2xECTX and one ECTN 14 (down 12"). The storm snow was sitting on a mix of small facets and 2-5mm buried surface hoar. It was sitting on a hard wind crust in one pit and was too loose to be a slab.

There were several D1-2 slab avalanches that occurred during the storm, but no signs of recent slab avalanche activity.
Sluffs- Skier/boarder small to medium sized sluffs in very steep terrain. 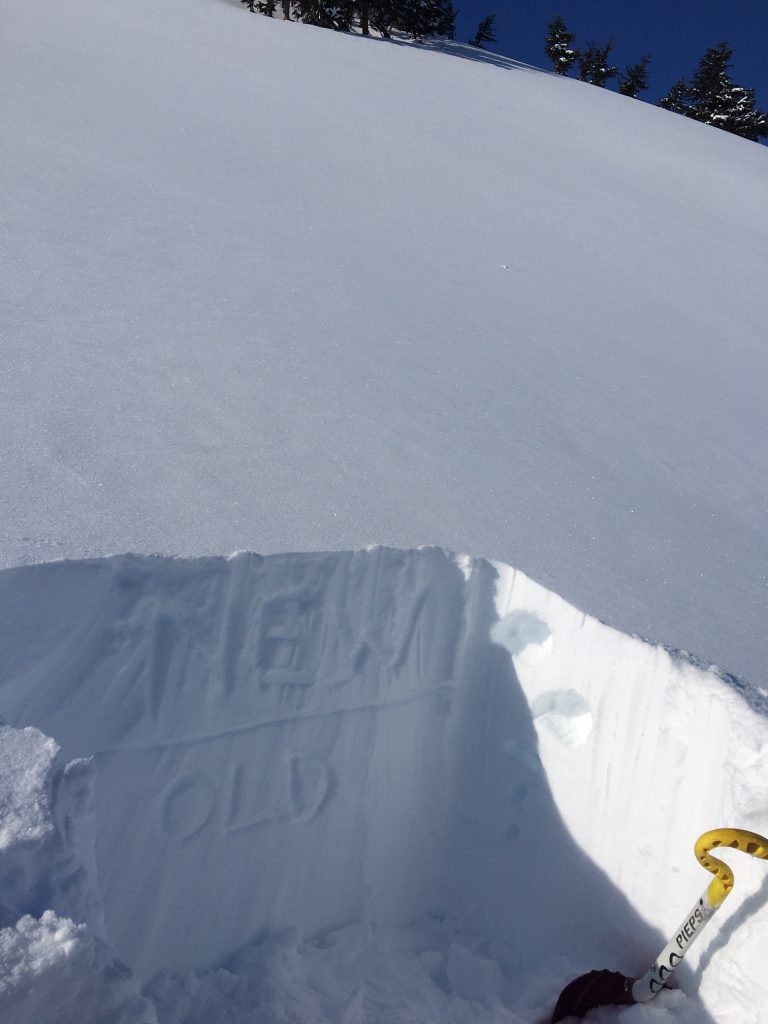 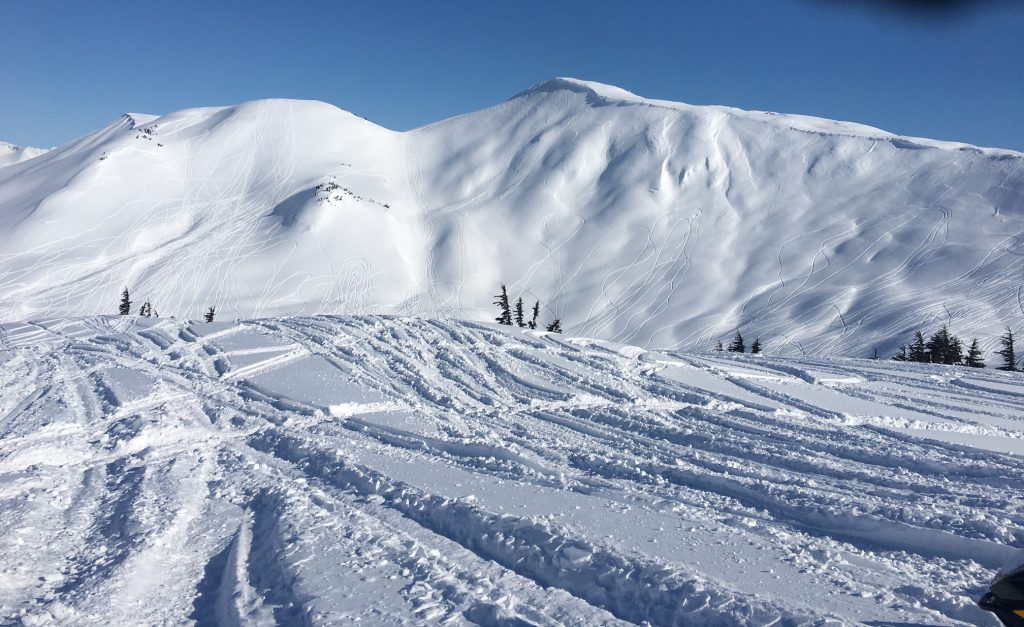 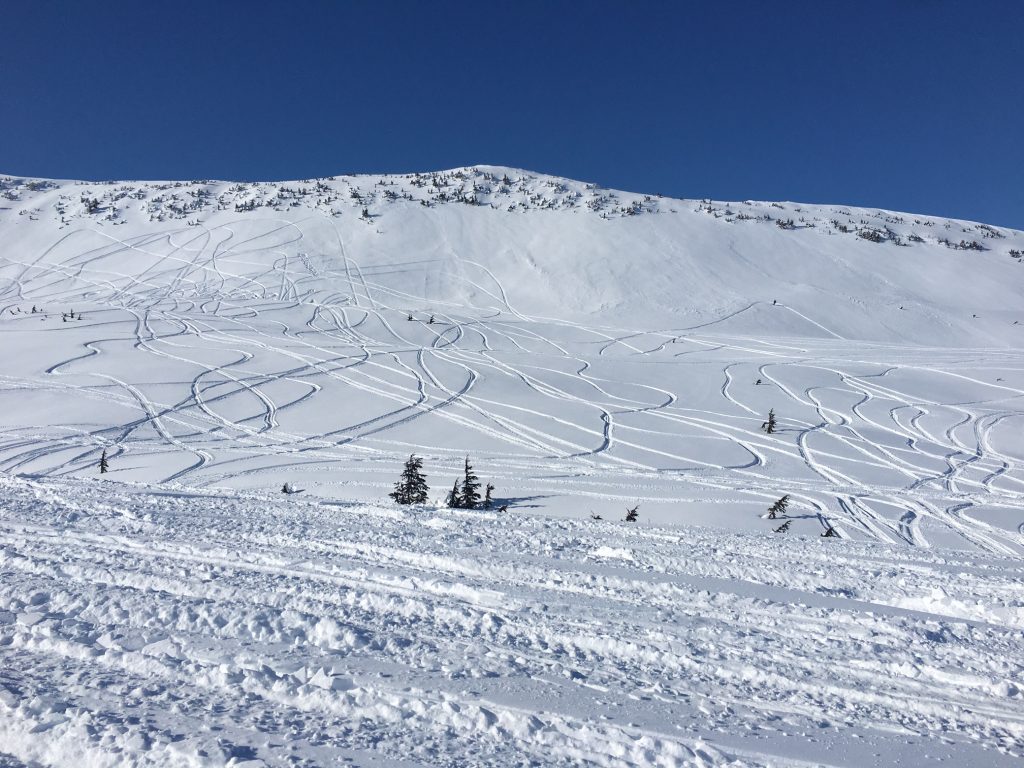 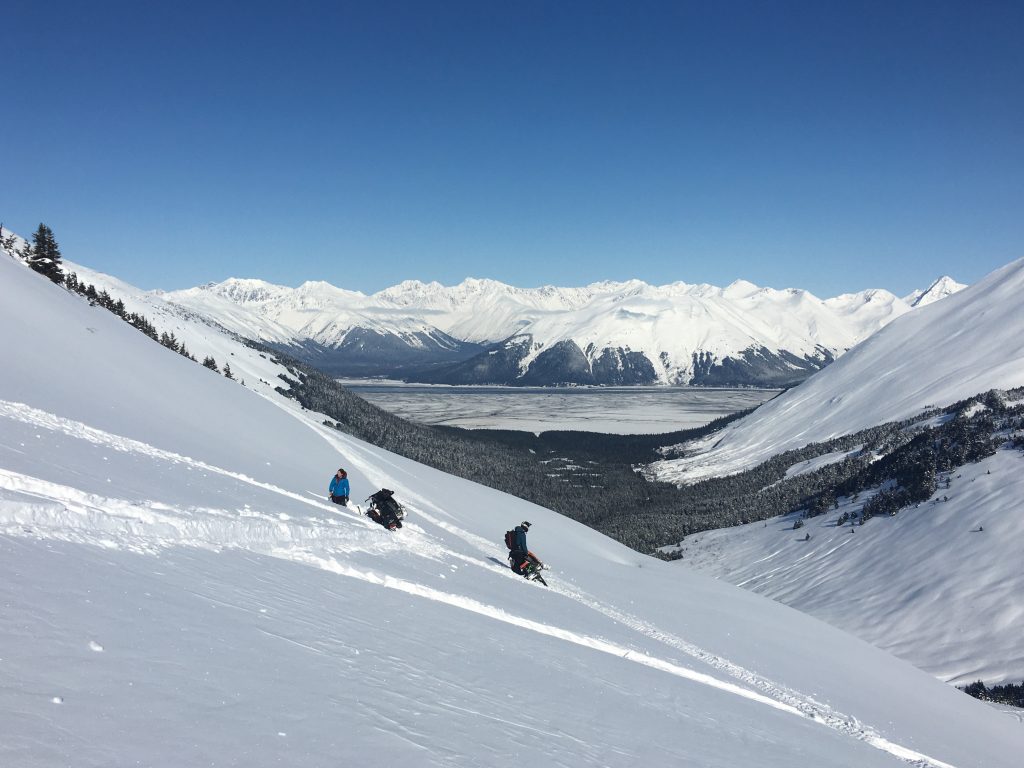 Great day to be out looking at the snow 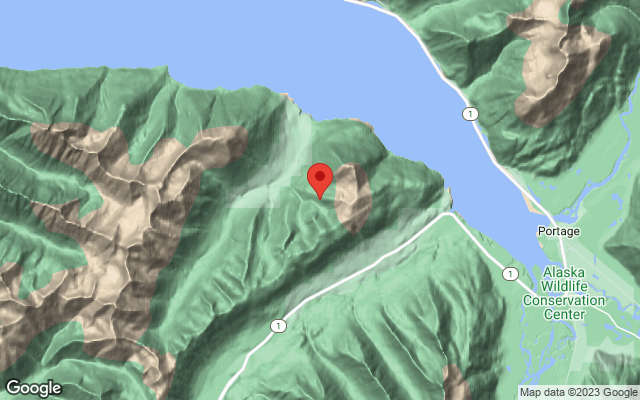