Ascended to around 2100′ on Seattle Ridge with the intention of checking out human triggered avalanches that occurred yesterday (Thursday the 5th) in Main Bowl and 2nd Bowl. Turned around due to poor visibility. A ~1.5″ breakable melt freeze crust exists on solar SE aspects over 1′ of powder. Northern non-solar aspects hold 20″ of powder.

Human triggered avalanches reported in Main Bowl and 2nd Bowl yesterday (Thursday the 5th) that were reported to be 1-3' deep and are believed to have failed between the new/old snow interface or in the new snow. We talked to a few groups and no one reported any new avalanche activity in the back bowls.

We dug into the snow on a SE and N aspect at around 2100' to look at the snow but did not conduct formal stability tests. On a SE solar aspect that was most certainly previously rider affected, we found 1.5" of breakable melt freeze crust over 1' of powder sitting over an old supportable melt freeze crust. The new snow looked to be bonding well to the crust below. On a N aspect we found 20" of snow sitting over a very thin 1 cm layer of facets over an old supportable melt freeze crust. This snow did not appear to be bonding as well but was breaking unevenly between the facets and new snow during informal testing. 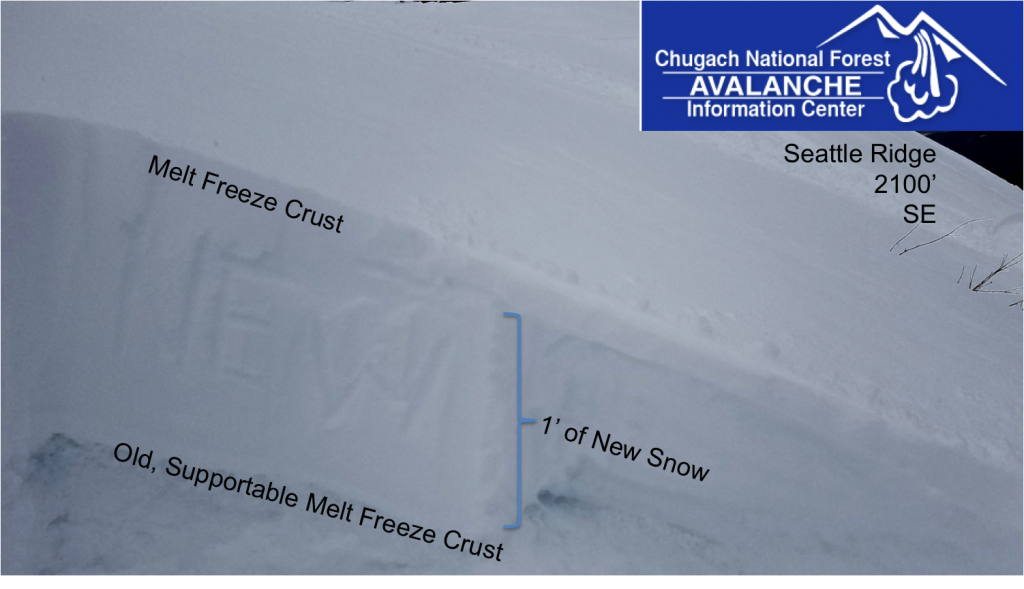 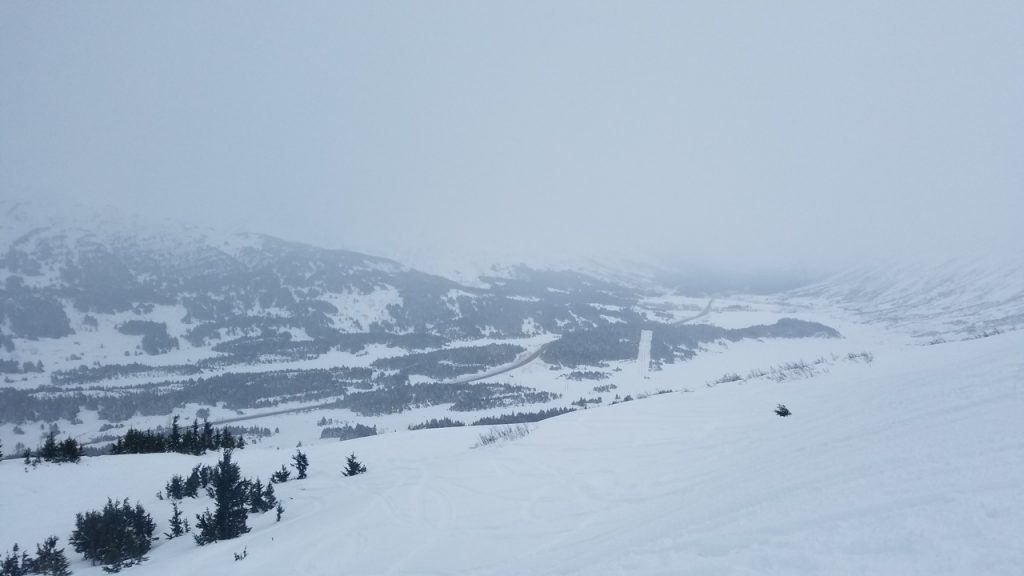 Poor visibility with light snow falling in the afternoon 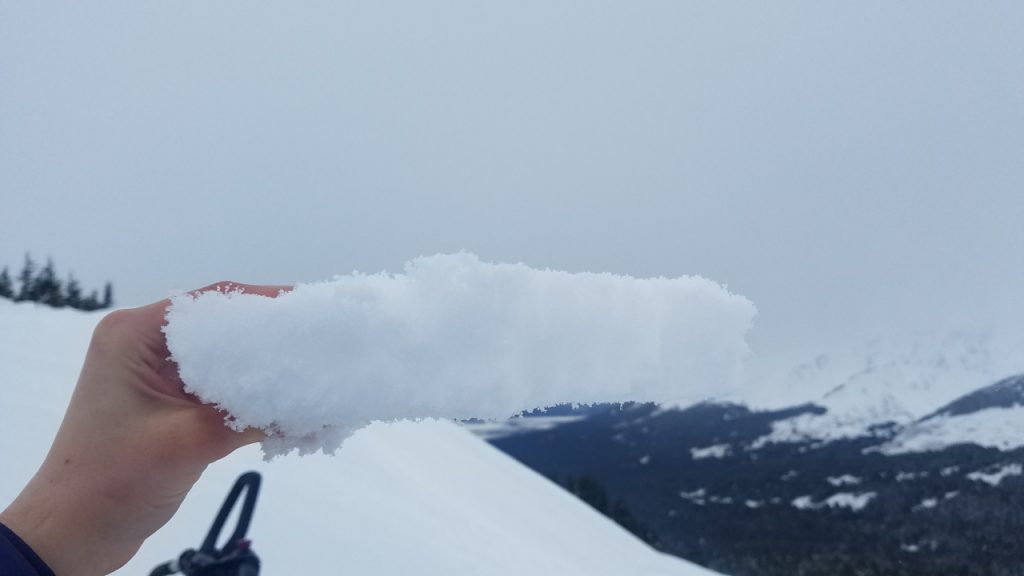 Breakable melt freeze crust along the Seattle Ridge uptrack at 2100' 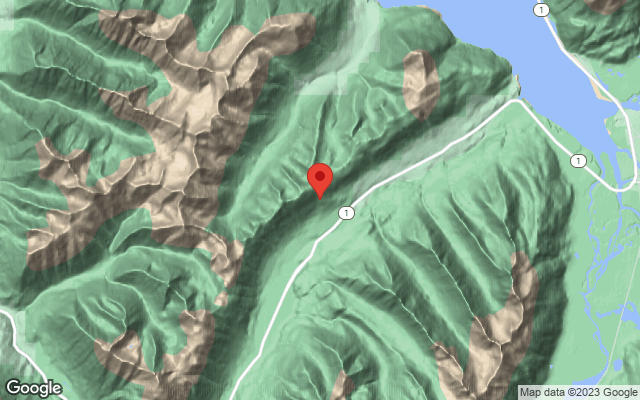