Overcast skies. Light Southerly winds and temperature in the upper 20'sF.
Very calm, but low light, day in the backcountry.

3-5" of light snow from Tuesday night. Variable wind effect. Soft settled power in sheltered zones, up to a foot deep or more in some areas, otherwise 6-8" of soft snow. Along ridgeline wind drifts and sastrugi were seen.

Pit: 2,800' on a 23 degree slope facing West. Total snowpack depth 230cm (7-8'). This pit was near Pyramid Pk.
ECTX - upon a hard 30+ hit ECTP on the buried surface hoar 75cm deep. While the snowpack at first glance shows a generally right side up nature (strong snow under weaker snow) it did have the thin layer of buried surface hoar roughly 75cm (30") below the surface. At the bottom of the pack, weaker snow could be felt upon probing indicative of old faceted snow, however we did not dig to the ground.

Bottom line: There are still weak layers in the pack that have the potential to avalanche. Triggering a slab that breaks in the buried surface hoar is trending to unlikely, but the potential still exists.

GLIDE Avalanches: The glide crack on Seattle Ridge is opening. Photo below. 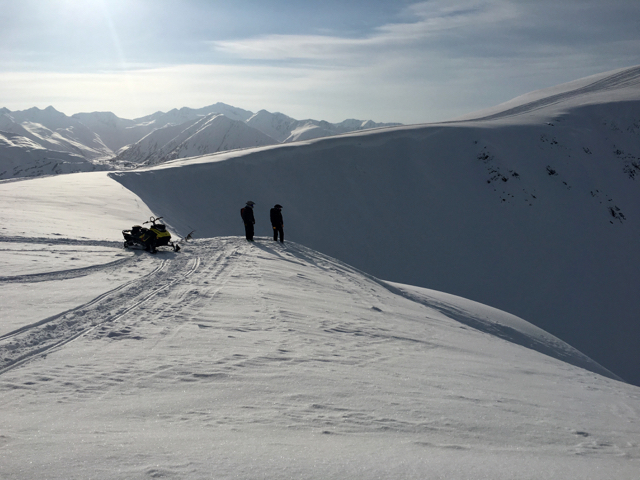 Looking at Zero Bowl (Mama's Bowl) that sits at the top of the motorized up-track. Cornices are large and some have broken off. 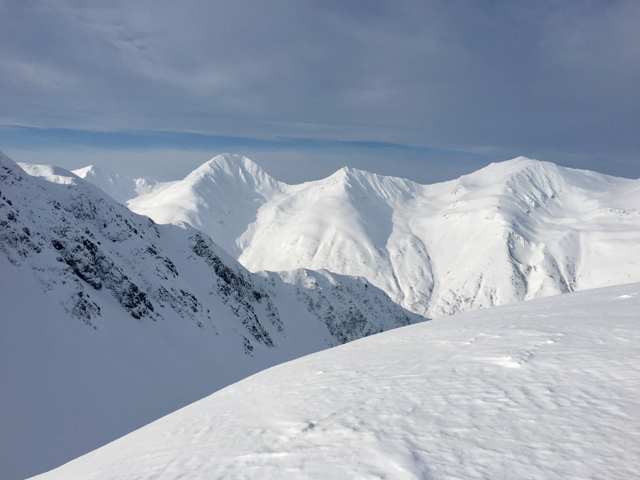 Looking Westerly at Big Chief. A large amount of debris fills in the draw below from the natural avalanche cycle Feb 13 and 14th. 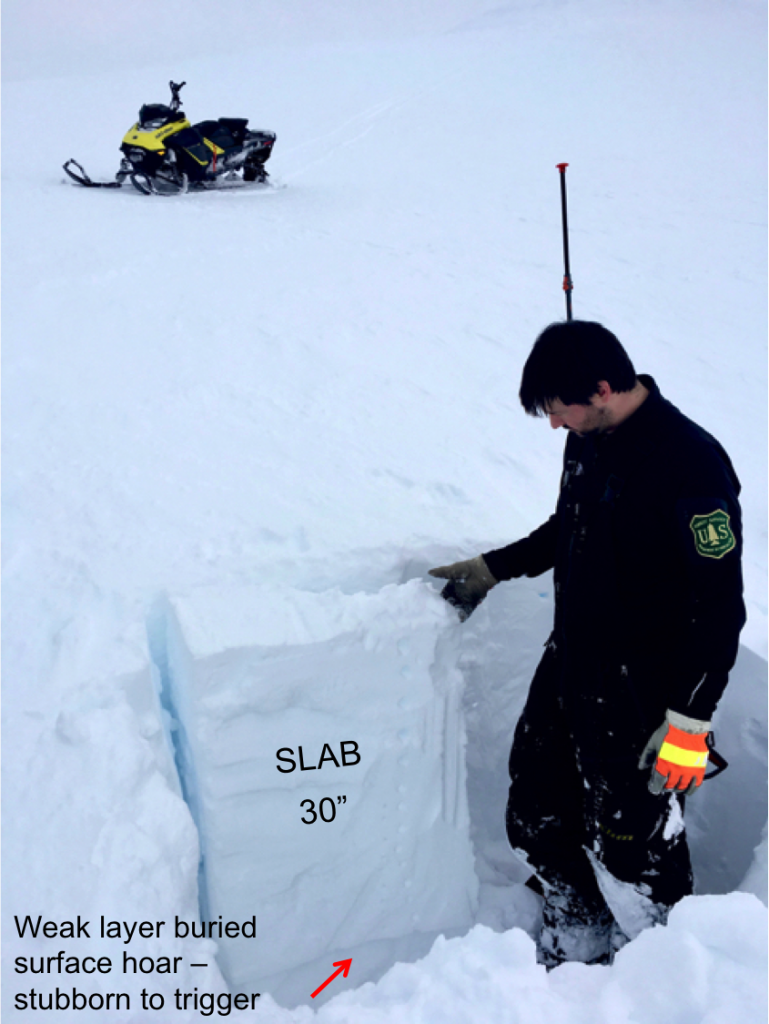 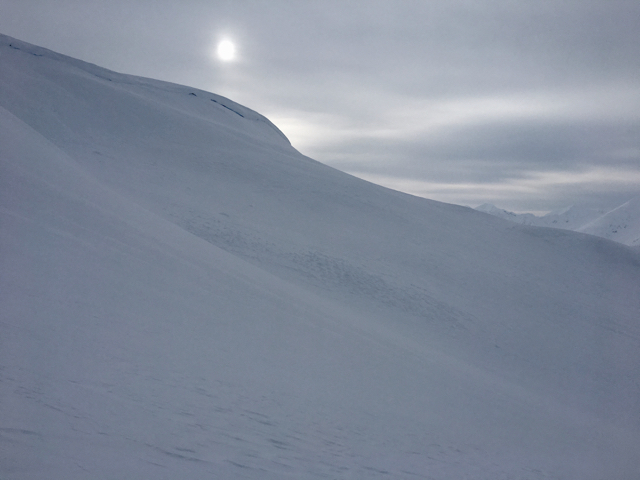 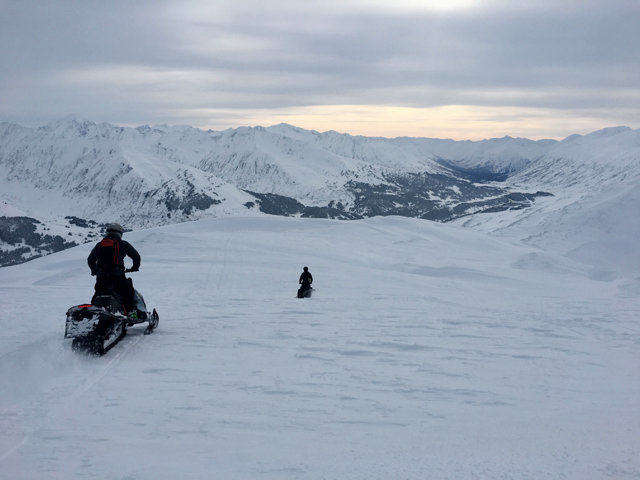 Rime and sastrugi along the Seattle Ridge 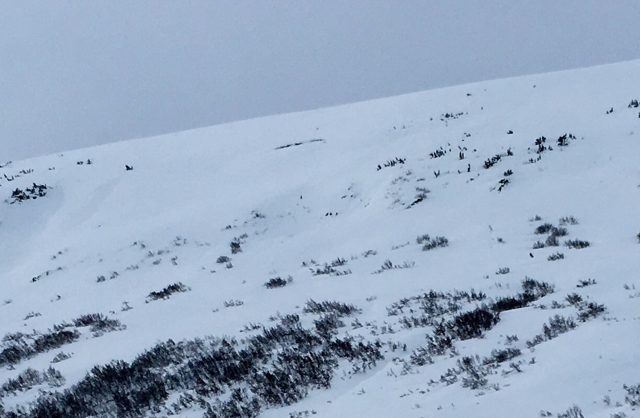 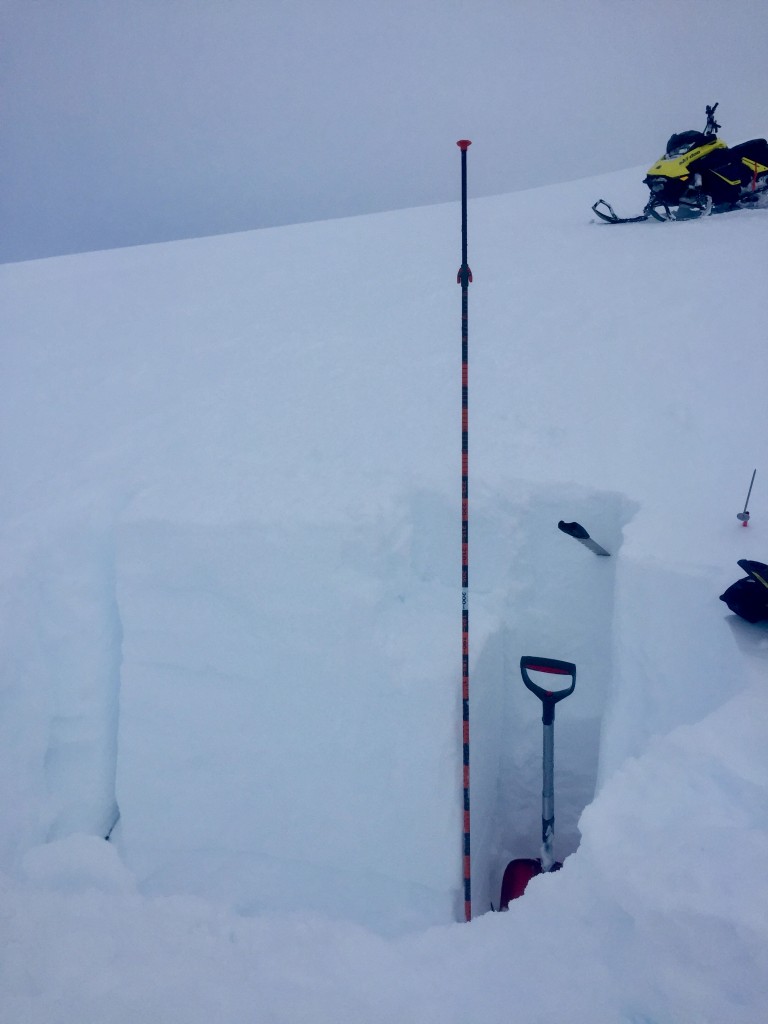 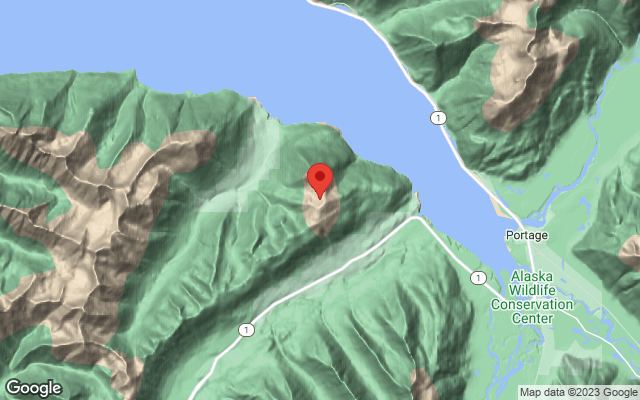