Weather
Overcast, calm to light winds-South in the morning veering to West in the
afternoon, temps in the low to mid 20s F, no precip

Strong winds out of the South on 12-25 loaded many north facing slopes and cross
loaded slopes in channeled terrain.

Snow below the surface
We are continuing to track the buried surface hoar layer, especially in the
alpine elevations. Today we dug 4 pits (see photo) around 3,100’ on Seattle
ridge with varying snowpack depths and slope angles. Results were a mixed bag,
ranging from no results to tests showing only moderate strength and high
propagation potential. The buried surface hoar was standing up in some pits and
laying down in others and variable within each pit. It was both reactive and
non-reactive.

What does this mean? It means we still have a layer buried 2’ deep in the
snowpack that has very slowly gained strength. Understanding what spots and
slopes have “healed” and which ones are still capable of producing wide
propagating avalanches is a very difficult task. This layer was fairly uniform
around the forecast zone when it was first buried (intact). It is still present
and cannot be trusted in terms of actual decision making. In other words, it
would be hard to justify getting onto a steep slope or teasing this layer, given
all of the evidence we have gathered over the past 10 days.

Read the rest at your own risk! The name of the game today was spatial variability.

Pit 2
same as location info as Pit 1, 30 feet away
HS=85cm
ECTN19, 14 on 5mm Surface hoar 30cm down
30cm from the surface was standing up on 1cm crust
Below this crust was a mix of crusts and facets (see photo) 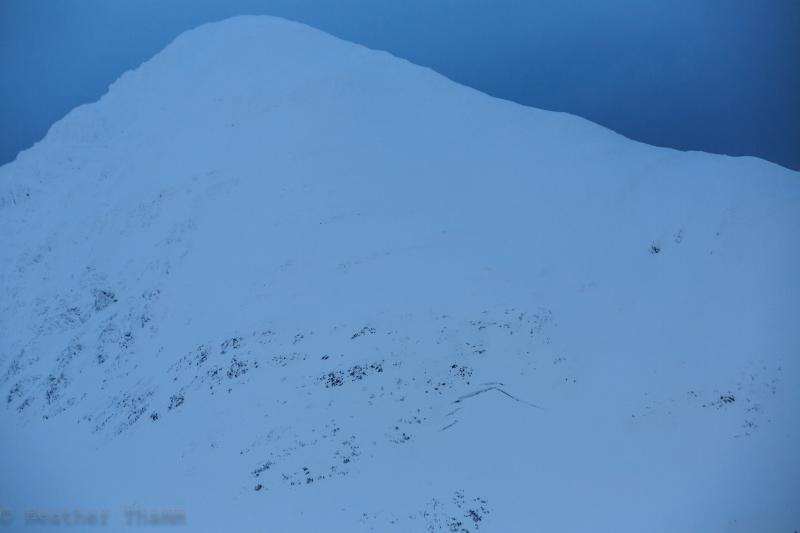 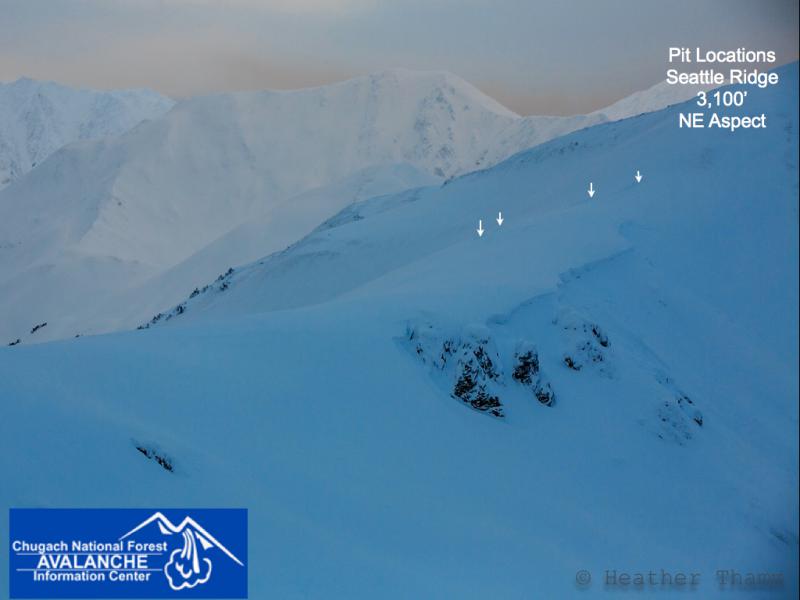 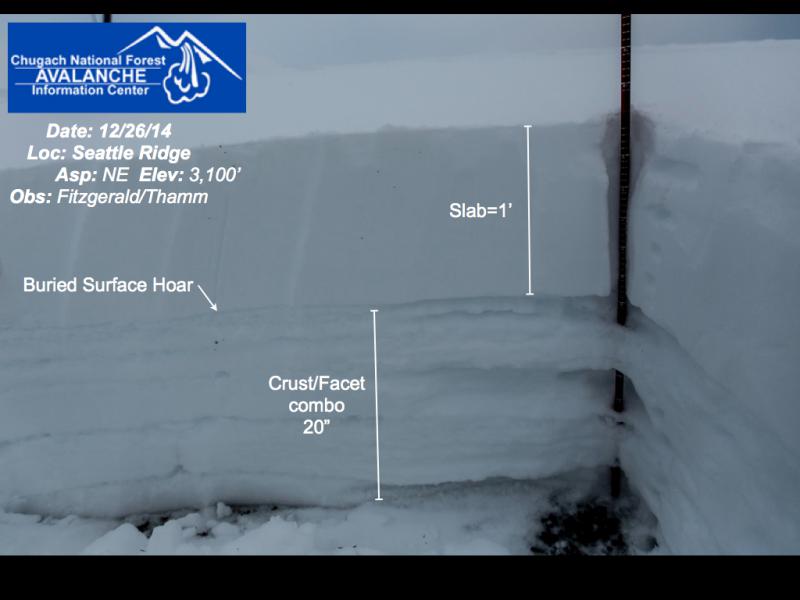 Pit 2, intentionally dug in a shallow location to assess structure and sensitivity in a thin spot. Of note is a 1 foot thick slab (relatively thin) - potentially easier to affect the weak layer. 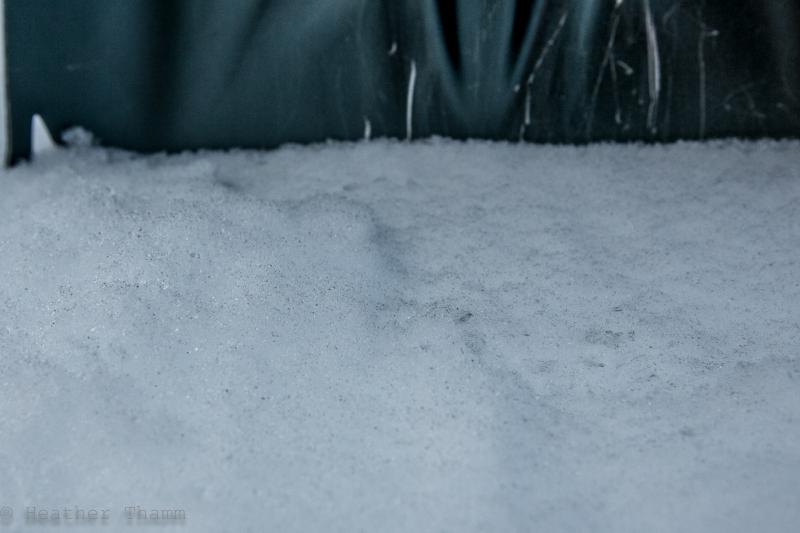 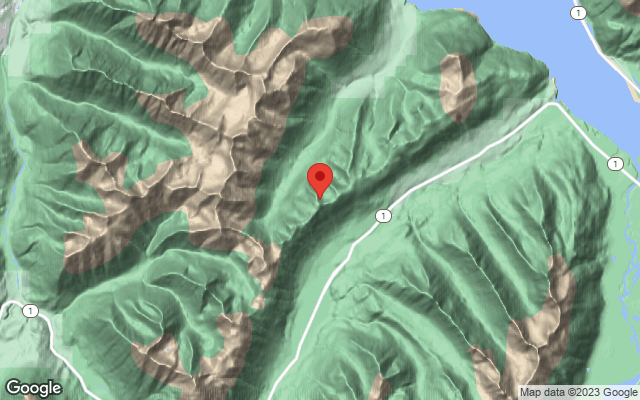