First: Last night (Wed 12/12) widespread natural slab avalanches occurred on
east facing Seattle Ridge – between the uptrack and the Bertha Ck campground
pull out. All slides seemed to have decent propagation and started between 2500′
and 3000′ in elevation and E to SE aspects.
Average depth 1-2′, width 50-400′ and running into the alders (200-800′).
Photos below.
Wind loading from the NW winds last night was likely what tipped the balance.
Failure layer is suspected to be the November facets.

Second: In Main Bowl my partner was able to trigger a small (due to conservative
terrain management) slope while making the first turn. See photo below. This
east facing pocket at 2500′ broke 16″ deep. Failure was at both the near surface
facets (top of the November faceted layer) as well as the buried surface hoar
(see last photo). It mostly broke in the near surface facets, an inch below the
buried surface hoar, but it is interesting how a portion did fail in the buried
surface hoar.

Due to poor vis,it was hard to gauge extent of other recent natural activity.

Wx obs: Lightly snowing (some graupel) with breaking skies and temperatures in
the 20’s F. Winds light from the west with moderate gusts on the ridgelines.
Wind transport noted on lee sides of higher ridgelines. 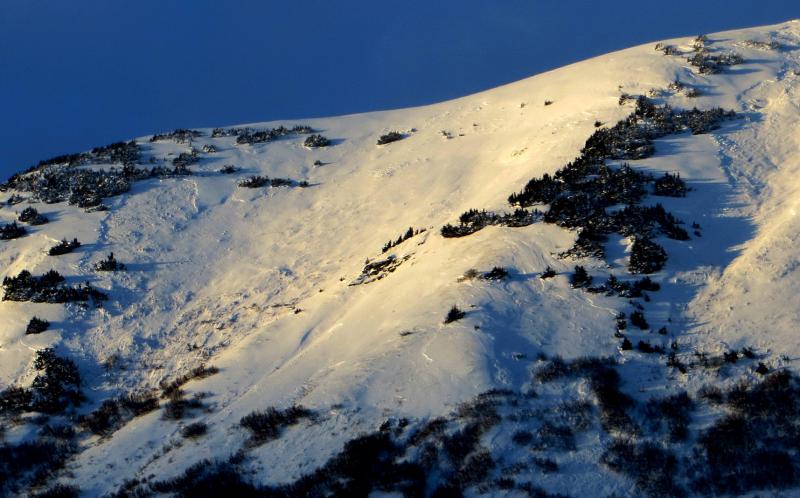 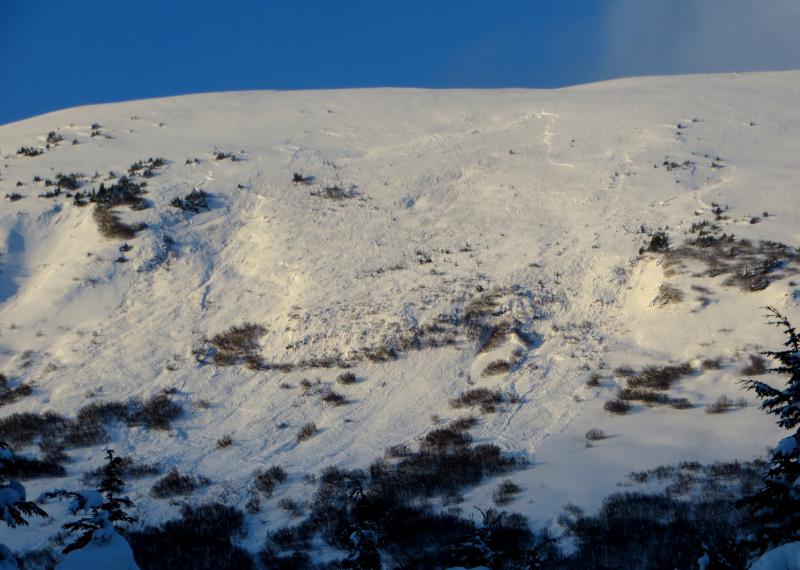 Seattle Ridge SE - Repeat Offender (or just to looker's right). Also this is just to the looker's left of the up-track. 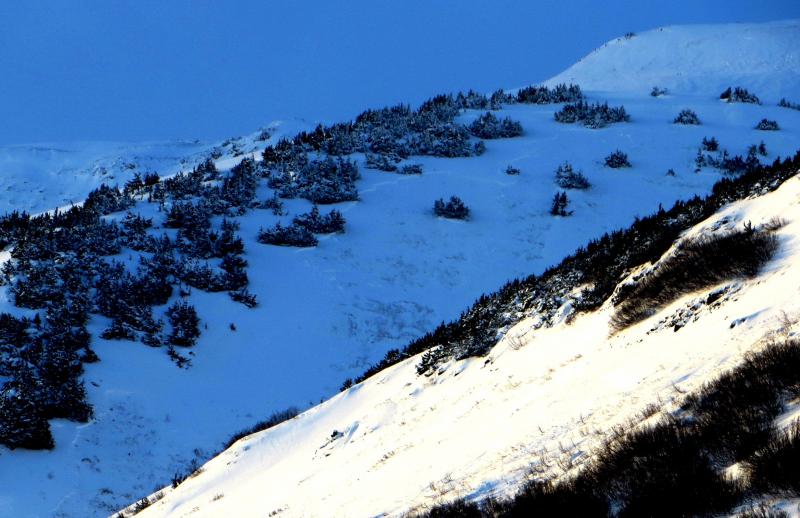 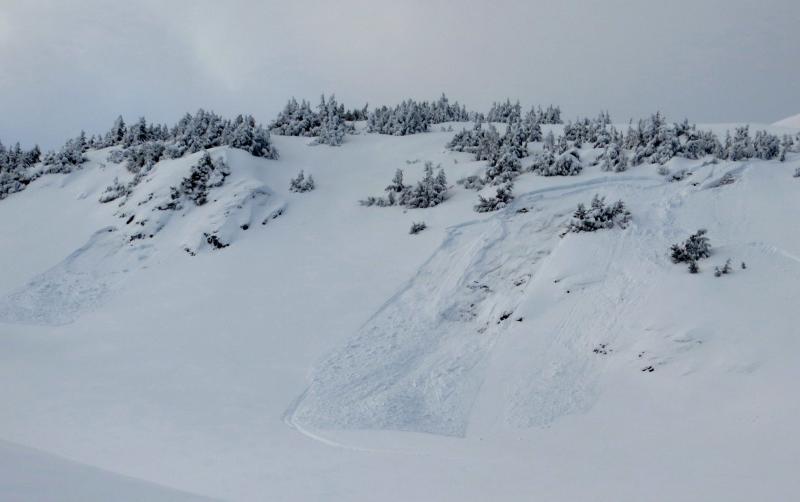 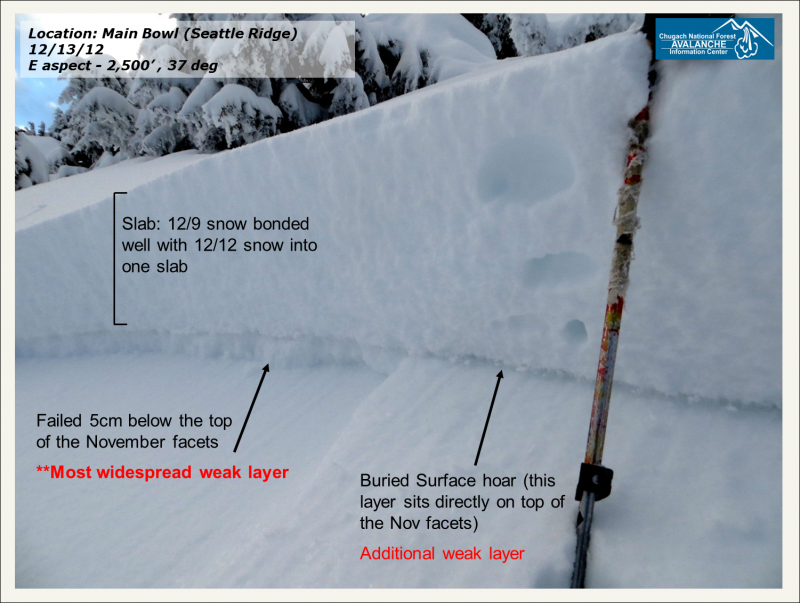 A look at the failure layers in the skier triggered avalanche above. Two layers failed (very interesting) 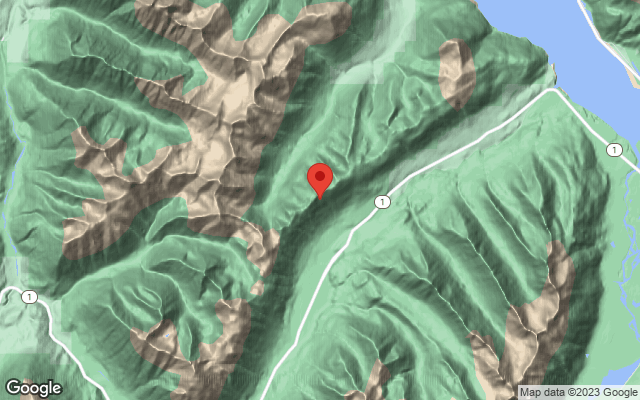