Winter is back baby! We toured up Seattle Ridge to take a look at early season conditions. The snow from earlier in the week has been hit hard by recent winds, and coverage is still quite thin up there. We dug multiple quick pits to get an idea for total snow depth and take a look at a layer of facets on the ground that was likely the culprit for some of the bigger avalanches that occurred during or immediately after the 11/2 storm.

Coverage is thin and data is sparse this early at the season. We were taking it easy with our terrain, and happy to get out for a walk to check out the conditions that will ultimately shape the base of our snowpack this season.

We saw multiple avalanches on Tincan from the 11/2 storm that had failed on the ground. It was difficult to make out crowns in the Seattle Ridge back bowls because they had been hit so hard by winds.

As we were walking along the ridge we got several collapses on terrain features that had stiffer wind slabs near the surface. Digging down where we got these collapses, we were also finding stiffer snow in the middle of the snowpack, with a thin layer of facets on the ground.

Clear skies, and light winds up to around 2200'. Moderate to strong winds on the ridge, with plumes of snow blowing off of ridgelines all around the area.

Around 2' of new snow on the ground in the parking lot, which seemed fairly consistent up to the ridge. As we gained elevation the snow quickly became more wind effected, with sastrugi and stiff wind slabs on the surface by the time we got to the ridge. Main Bowl seemed to be better protected from recent winds than Zero Bowl and Warmup Bowl.

Thin and variable. There is a thin layer of faceted snow near the ground that was difficult to detect but present in most of our pits. We got several collapses on small terrain features that had been recently loaded. 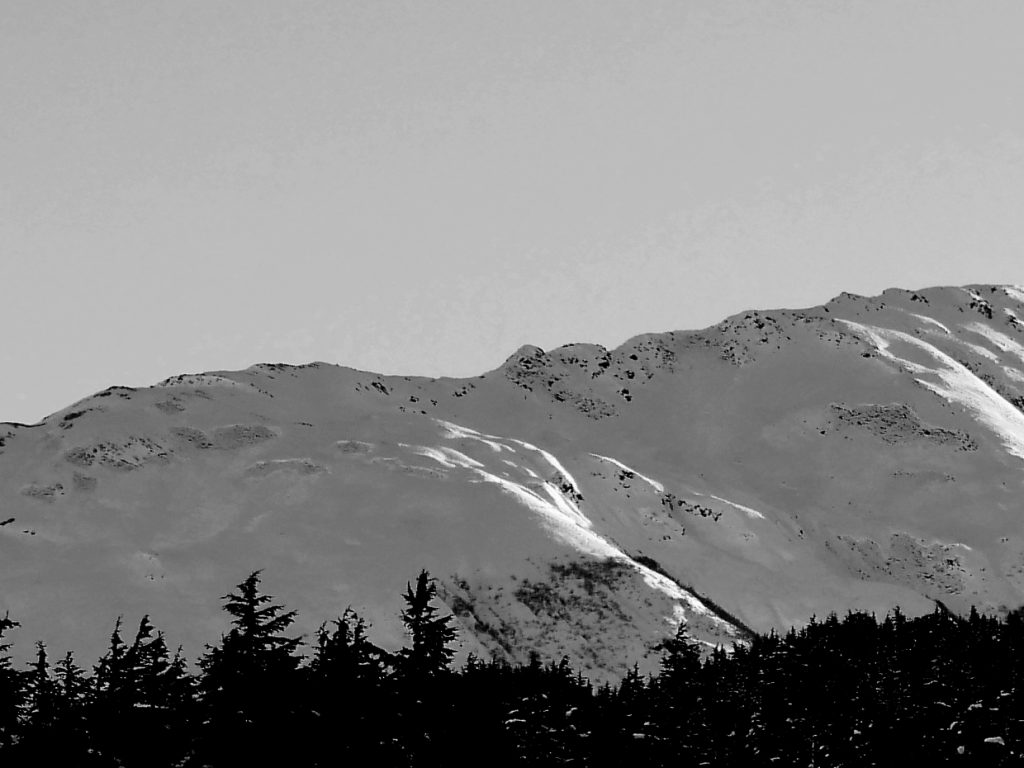 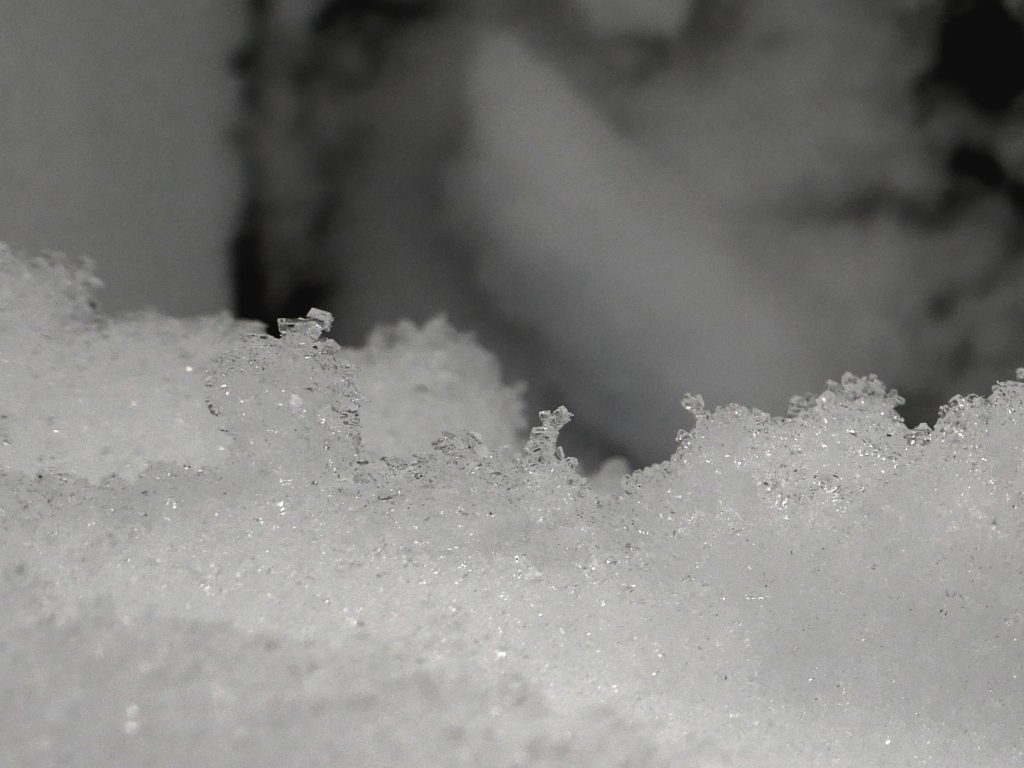 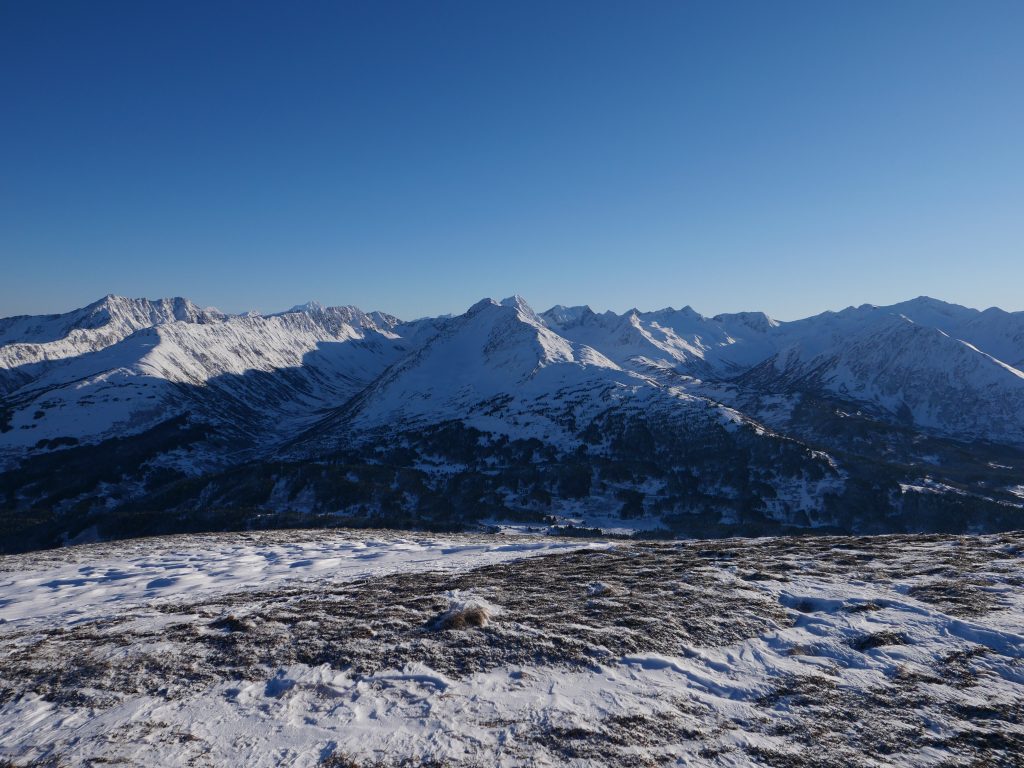 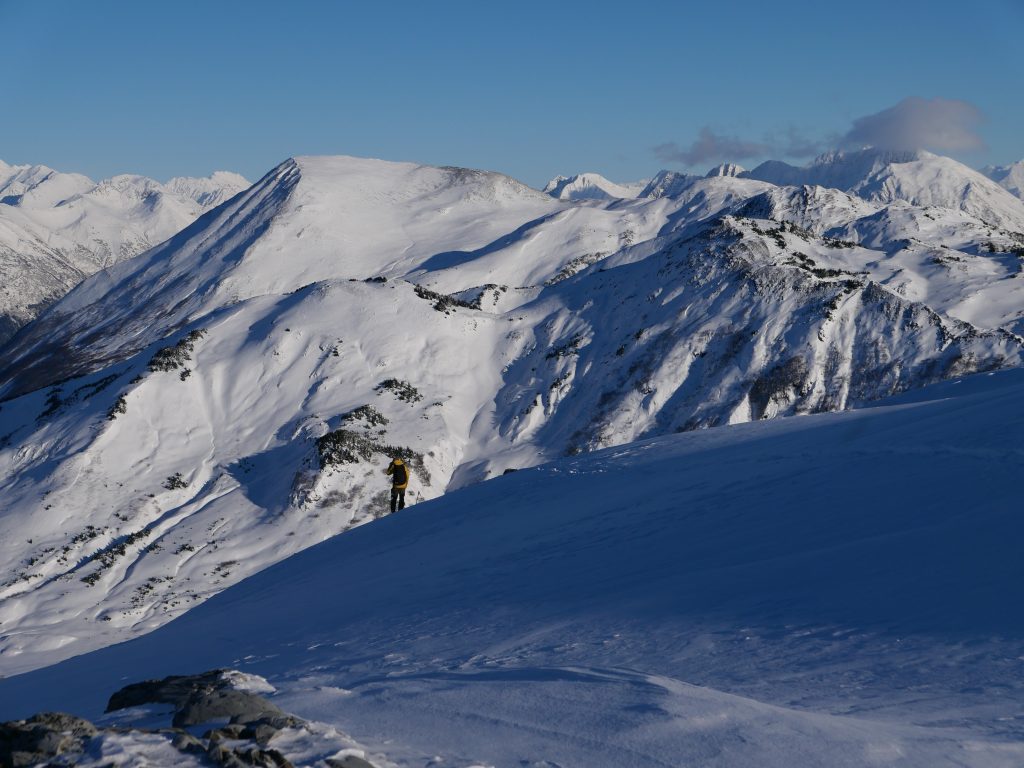 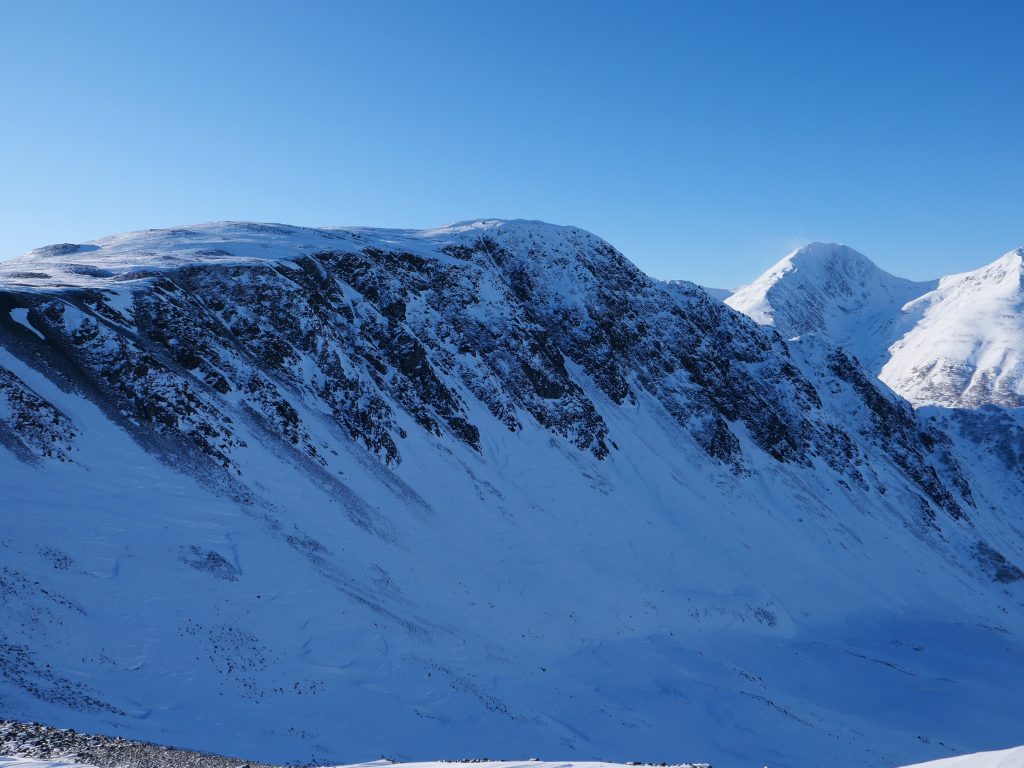 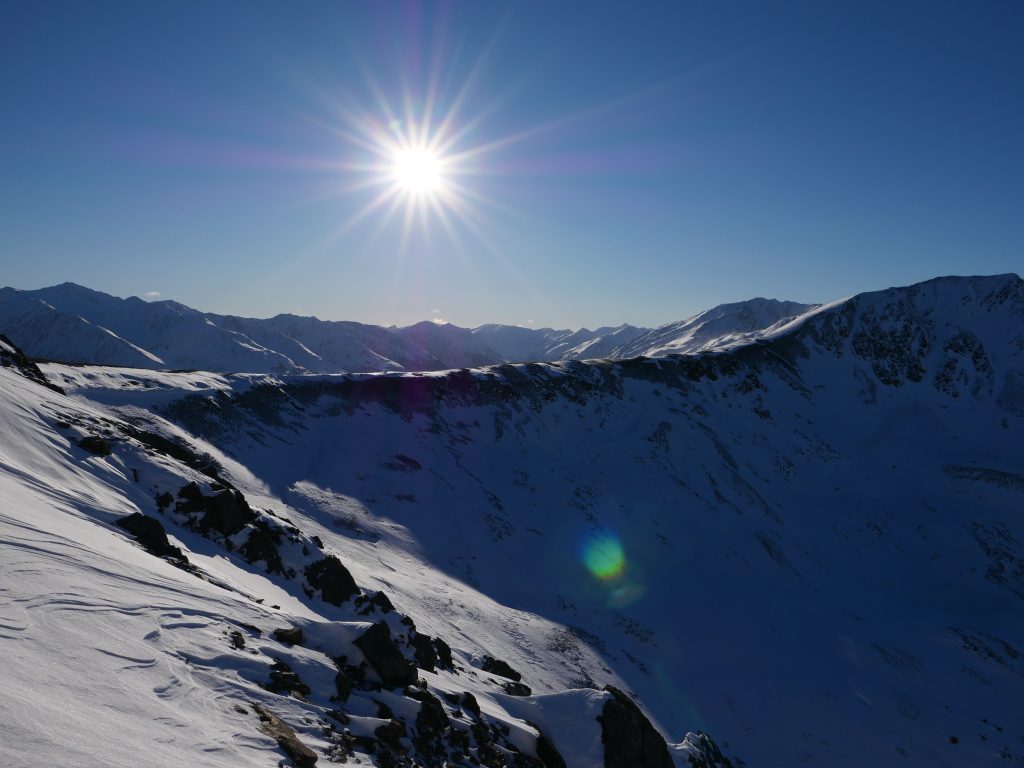 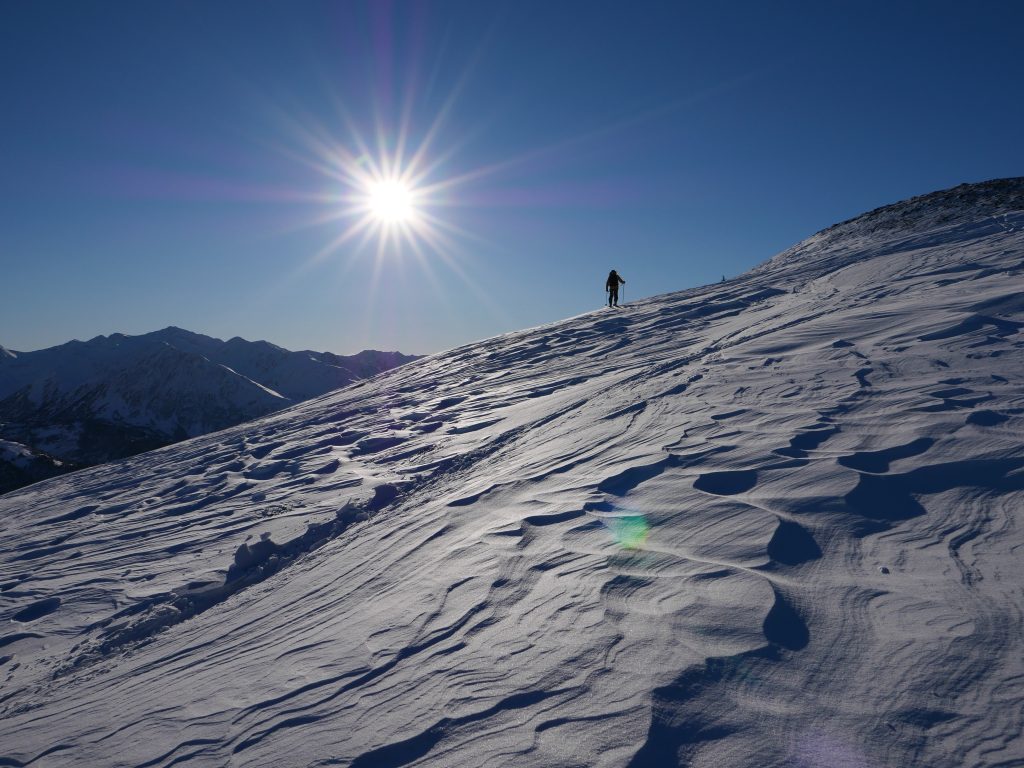 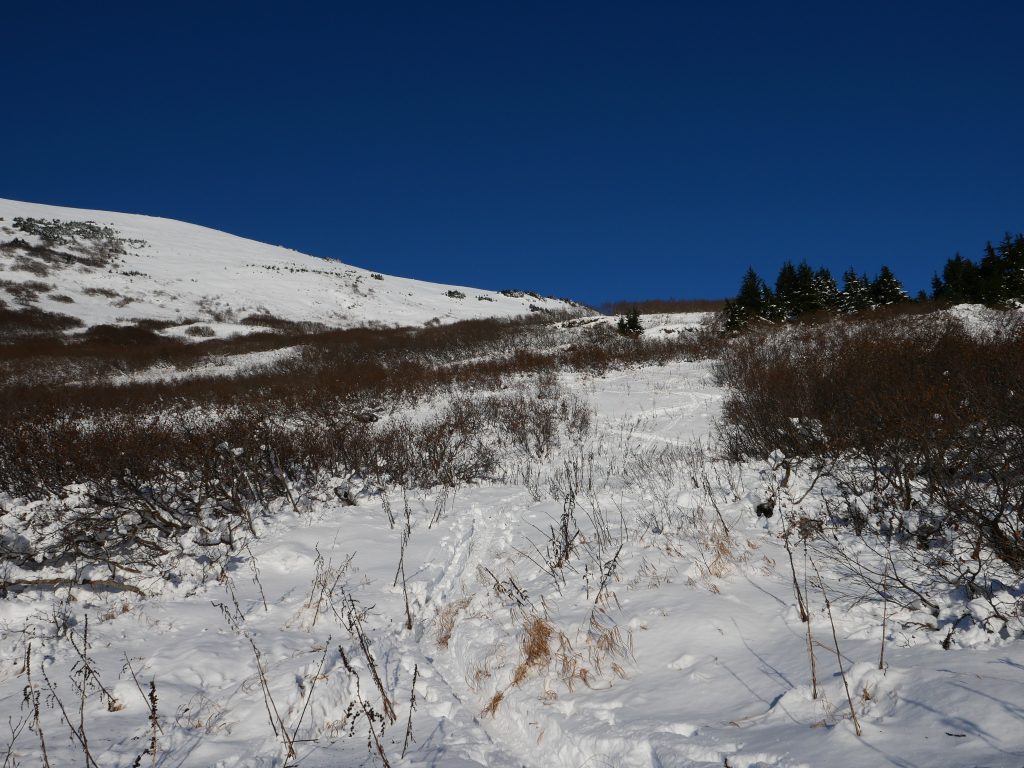 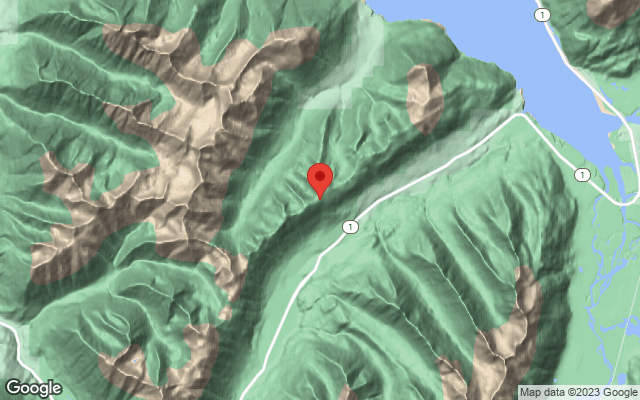