We rode up to the Seattle Headwall and checked out a few of the back bowls. We found various surfaces, with a lot of wind effect in the area, but some sheltered pockets with good riding. We saw a few avalanches that had released on the 3/9 interface, but looked to be a few days old. We were able to identify persistent weak layers in snowpits, but the layers were not reactive in stability tests and we did not see any red flags.

Thanks to AMDS and Anchorage Yamaha for letting us try out the latest and greatest machines during the Demo Day!

Cloudy skies for most of the day, but the sun poked through the clouds just enough to make for decent light at times. Winds picked up out of the north in the afternoon.

Variable. A lot of the snow has been blown around by the wind, but there is still plenty of soft snow to be found in the back bowls. There was a thin breakable crust on repeat offender at the end of the day.

It was easy to identify the layer of buried surface hoar at the 3/9 interface about 12" deep in our snowpit in zero bowl (1700', west aspect). The layer did not produce any alarming test results (ECTN17, CT18), and we did not see any red flags. There was also a layer of near-surface facets about 16" down that were giving similar test results. Our pit was a meter deep and I stuck a three-meter probe all the way into the snow without hitting the ground. That means there was at least 13' of snow on the ground where we dug the pit!

Big picture- the persistent weak layers are there, but it seems unlikely to trigger an avalanche on them without an additional load. This could be from wind loading or from another storm (if we ever get one). 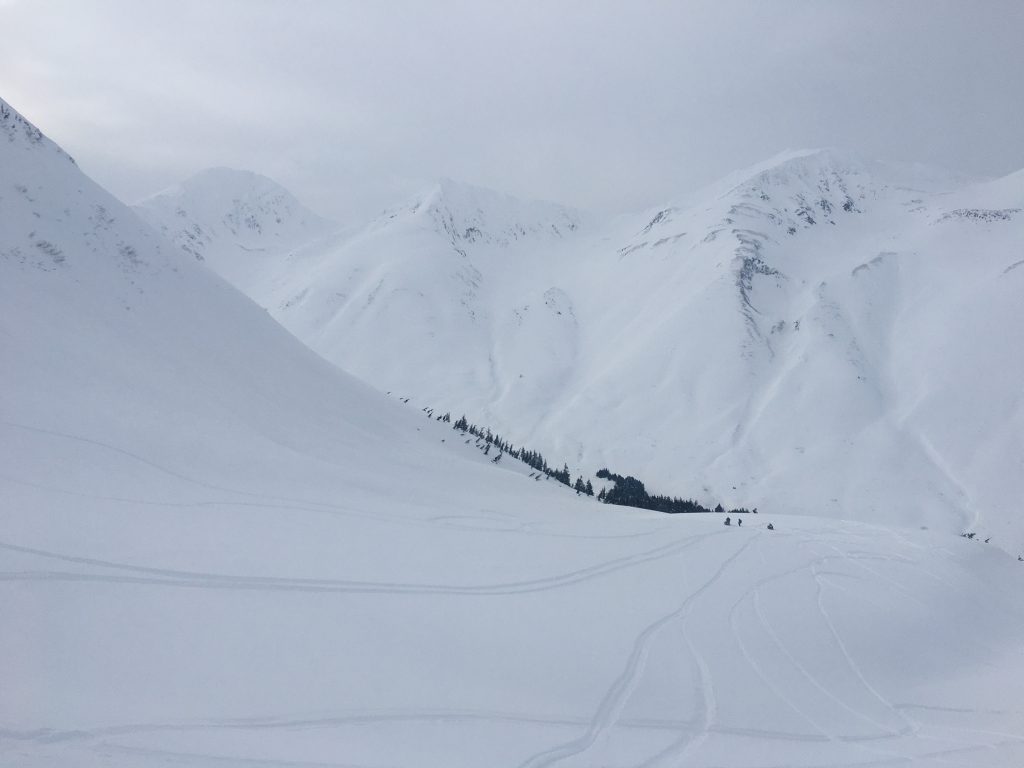 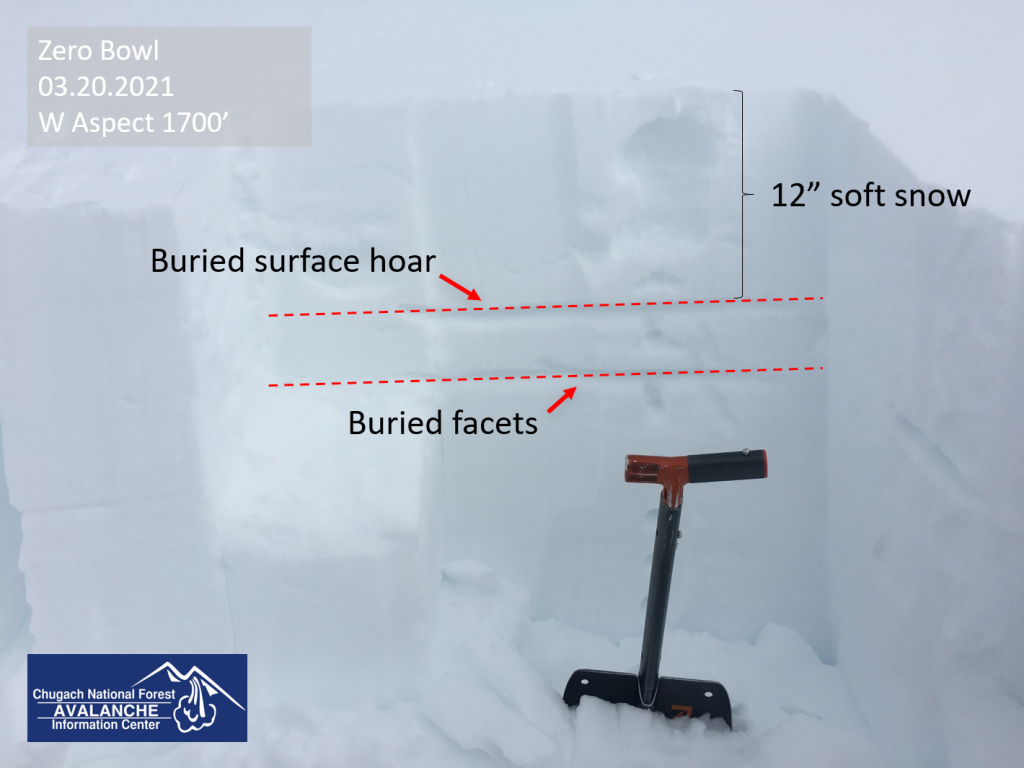 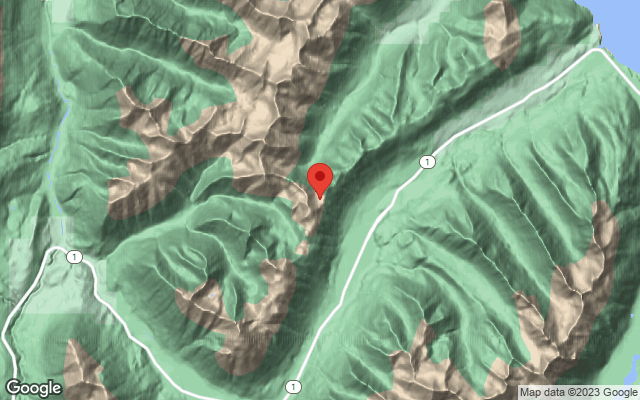