Quick midday check-in on the storm snow. Went 1/2 mile back from moto lot onto low angle east facing slopes of Seattle Ridge. Gained only about 300ft from road level.

– Measured 40cm new snow at the highway guard rail
– Measured 50-55cm new snow just 300ft higher
– Snow was noticeably drier, could no longer make an easy snowball like I could in the parking lot.
– HS 165-185cm in quick pit, only dug down to expose the Dec crust layer, very obvious.- there is no surface hoar on the East slopes in this area, I saw it all blow away earlier in the week.
– CT10 at New/Old snow interface, but new snow mostly falling apart during light taps
– Shovel tilt fell apart within the 50cm of new snow, not at the interface.
– I did not do any propagation tests.
– New snow was not a cohesive slab, yet, but with wind and time it sure feels like it will become one soon.
– Still snowing hard when I left, and snow level had dropped several hundred feet down the pass. 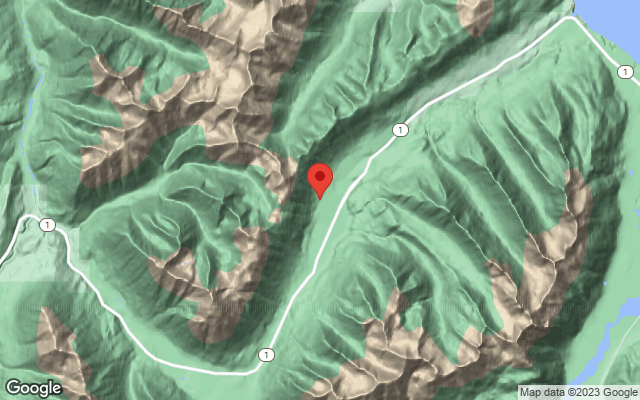