We rode up Seattle Ridge to check out coverage and stability. Still very thin up top (wind scoured to ground in places along ridge); we did hear about at least one wrecked snowmachine. Just to the north of the uptrack, in undisturbed snow, we got one really big collapse. Nothing avalanched and we didn’t see any other recent avalanches, even on the backside of the ridge. We dug a pit at 2200′ on an east aspect just above the area that collapsed, and found a thin snowpack with crusts and facets at the ground. Overall impression was a thin snowpack with poor structure.

We got one large collapse just north of the up track on an east aspect at about 2200'. We dug a pit nearby and found a facet-crust sandwich in the bottom of the snowpack that was reactive in stability tests (ECTP16, ECTP17).

The day started off clear, but clouds moved in later in the afternoon. Winds were light to moderate out of the east. Saw a lot of active snow transport on the west face of Pyramid with strong easterly winds.

10-12" of new soft snow at lower elevations, but the winds had really hammered the snow up high. Very thin coverage on the ridge, mostly either scoured, sastrugi or wind slabs.

Snow depth along the base of the ridge was 3-4' of mostly soft snow.
Very variable snow depth above 2,000', from scoured to 5+' depending on wind effect.

From a snowpit at 2200' on an east aspect near the uptrack, we saw a snow depth of 75 cm, with about a 30 cm new snow. The bottom 10 cm of the snowpack was a combination of crusts and facets, which failed in stability tests (ECTP16, ECTP15). 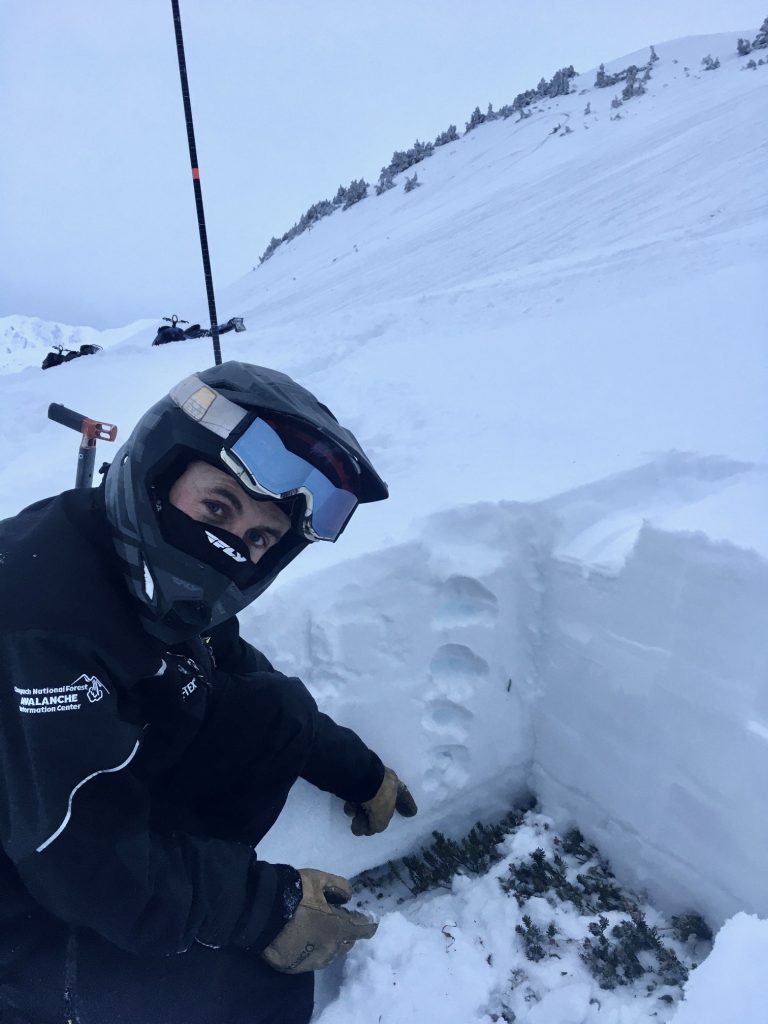 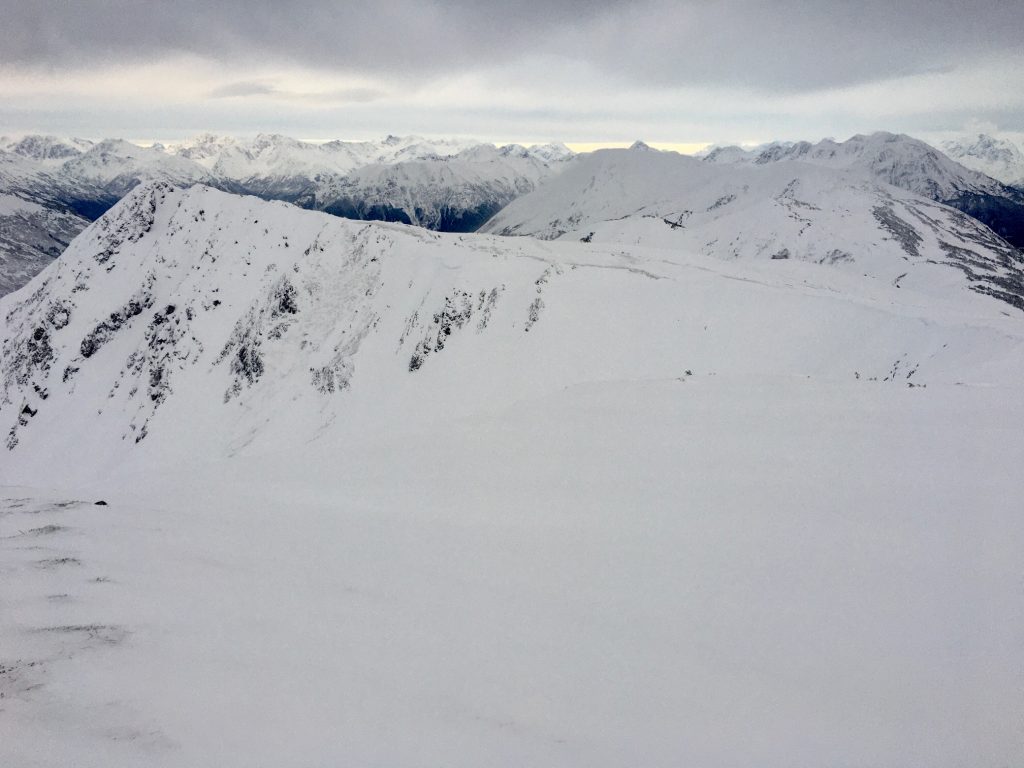 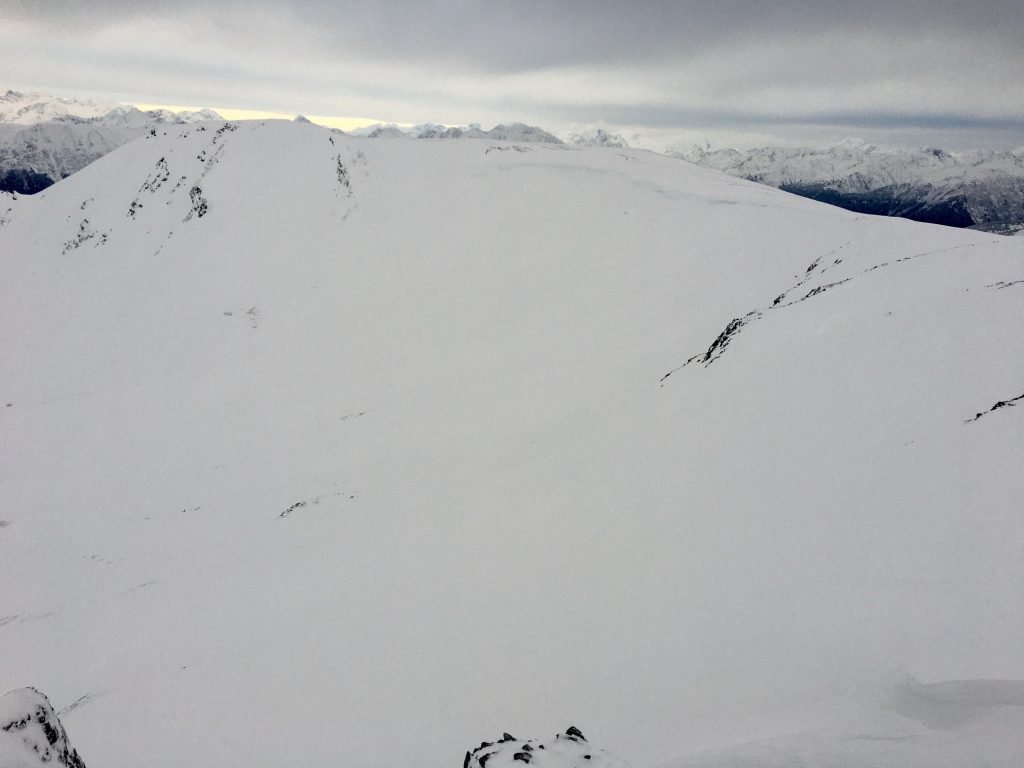 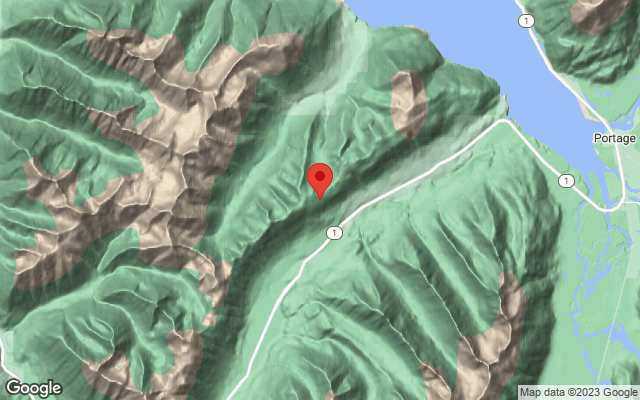