Up standard up track to Seattle Ridge to main bowl.

Pit was at 2100ft NW aspect, HS was 117cm. There is a well preserved of upright surface hoar 2mm-4mm in size 15cm from surface, tests on this layer were ECTN4 SC and PST 10/100 arr. In addition, 50cm from surface was a distinct layer of facets and 54cm from the surface a layer composed of melt freeze forms. I did not dig into the hard crust layer that started 59cm from surface. 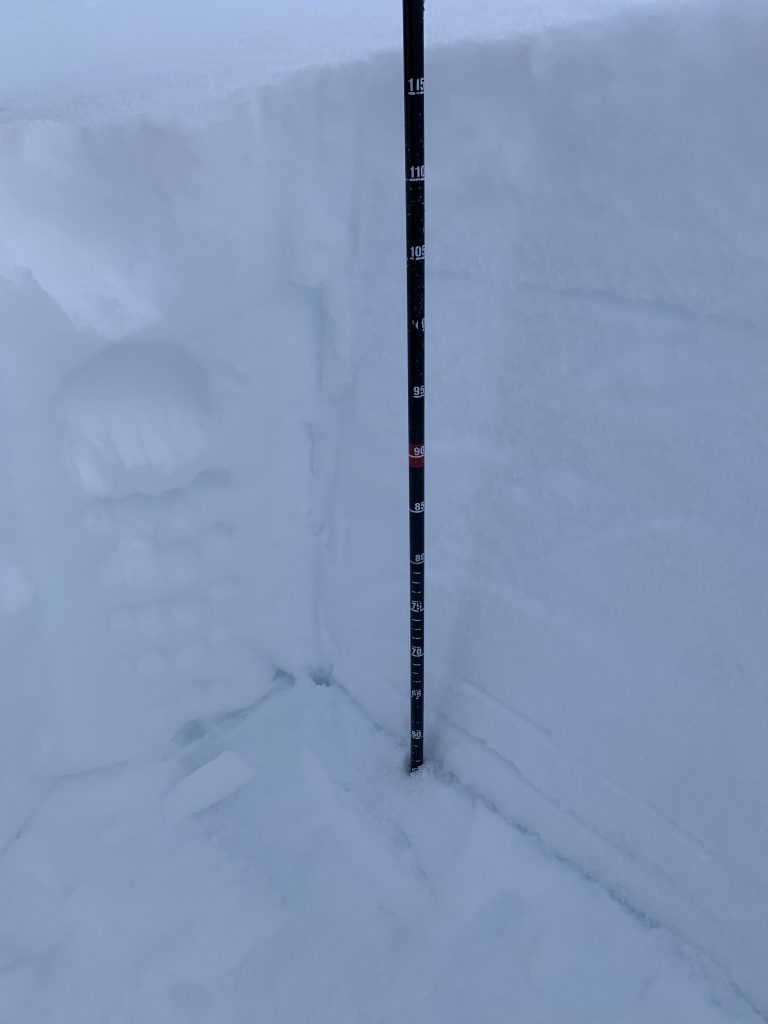 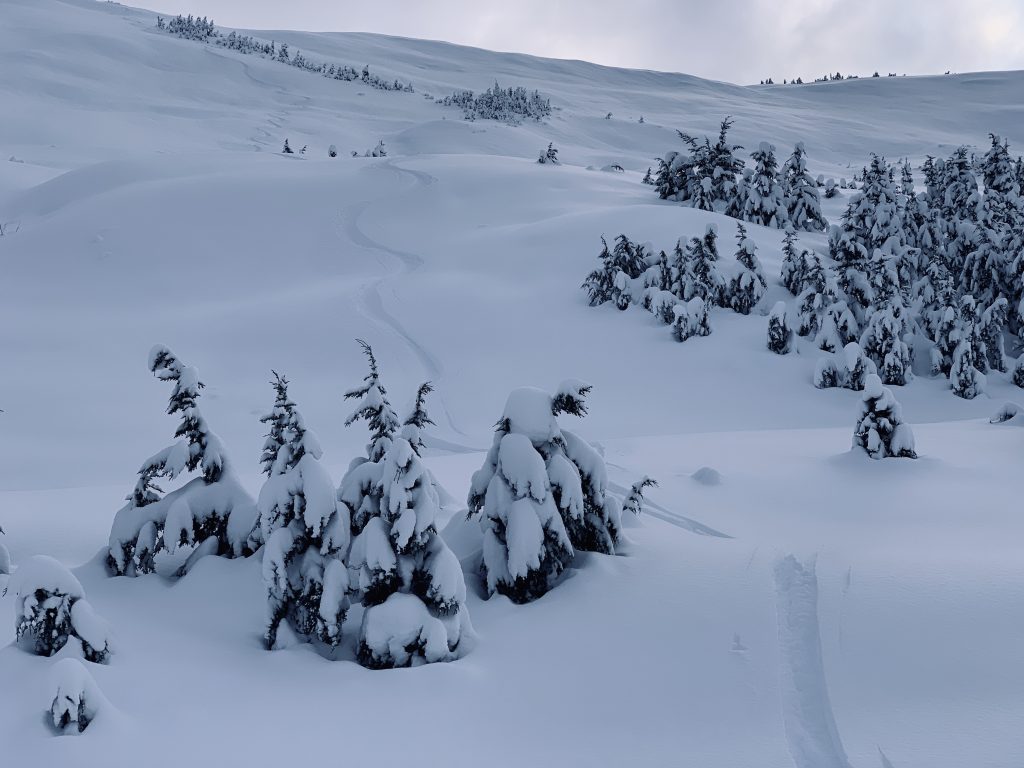 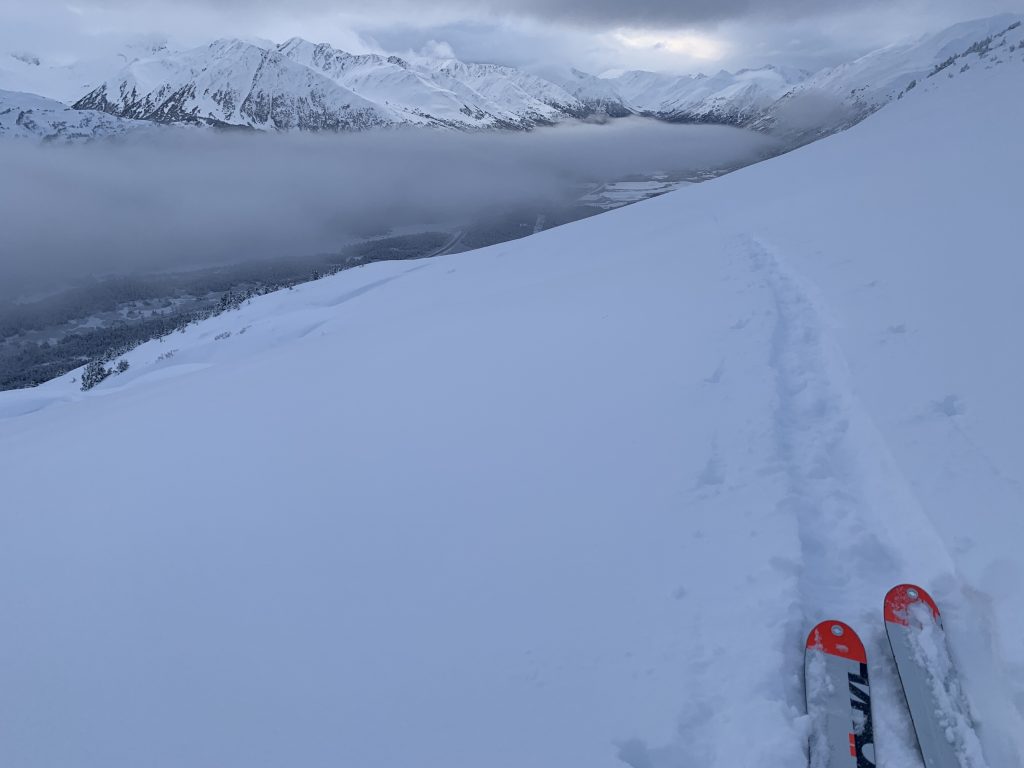 Valley fog and next front moves in 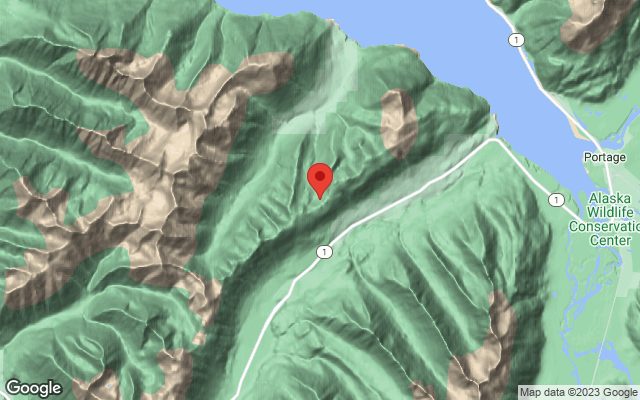