Driving conditions were sketchball. Very strong winds through the Matanuska River Valley, in Palmer, and up to the Turner Store. From Turner up to Hatcher the winds were moderate. Powder was still available and widespread up to mid elevations at 11AM.

Marmot, Gully 1 (viewers left of Presidents Ridge), N-D2.5R3-O. Debris ran to within 50' of the road. Toe of debris pile was constrained to gully feature, approximately 100' wide x 20 feet deep.
Wind loading from the NE likely loaded the starting zone, overloading the weak facet layer, and naturally releasing. I scanned for tracks from people along the ridge line with binoculars but saw none. This avalanche occurred between last night and early this morning, my guess would be early this morning.
2 other smaller avalanches in this same drainage were noted.

A weak snowpack with poor structure that consistently releases natural avalanches up to D2 with moderate loading.
No signs of other avalanches, other than numerous natural slab avalanches along the Arkose ridge line facing Palmer, above the Glenn Highway.
Further inspection may reveal more avalanche evidence, however I had limited time and poor light looking towards Arkose ridge line from HP.

Winds gusting ot 91mph in Palmer.
Winds were light at IMB at 11am. Powder was still plentiful in this location.
Cold 0F, Clear.

No formal tests or pits

Winds that were forecasted for yesterday arrived late, picking up at 9pm last night.
The avalanche hazard spiked to considerable with rapid wind loading affecting the widespread buried weak facets near the ground. This is the same layer that has had similar results each time it is moderately loaded. Avalanches have repeated in the same paths. 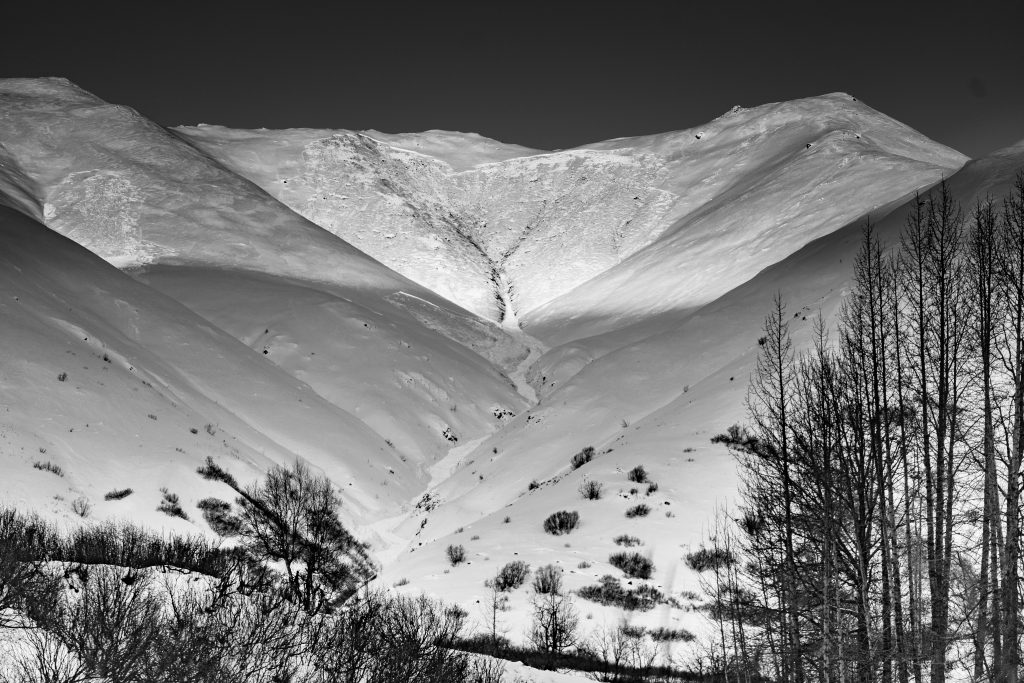 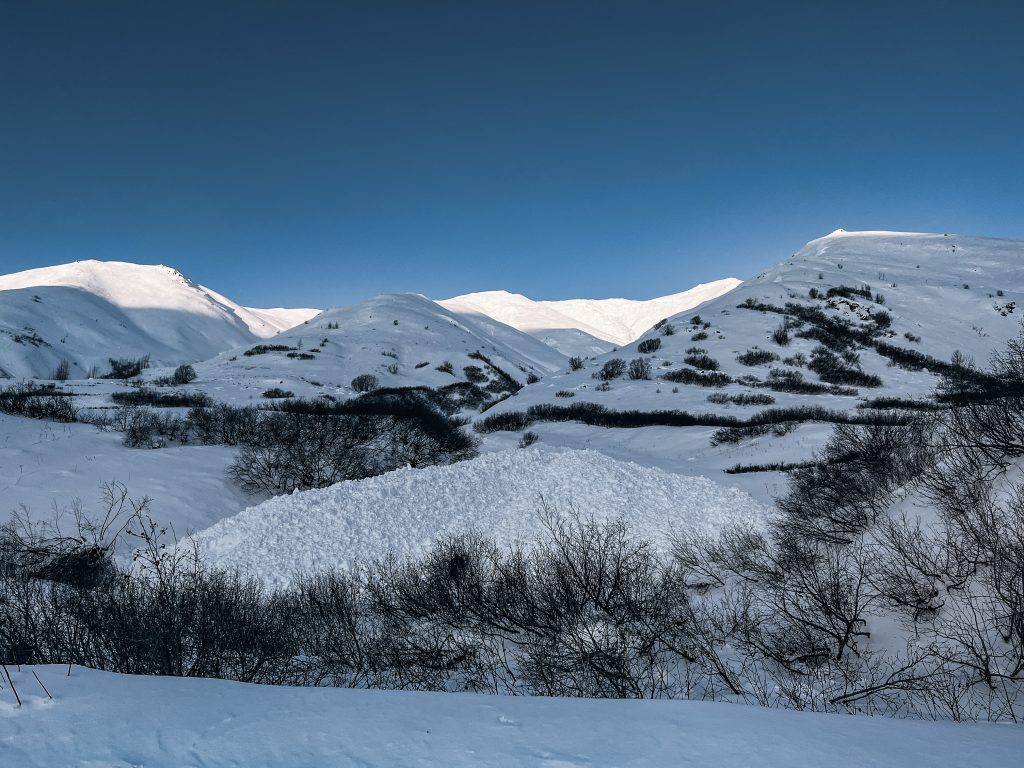 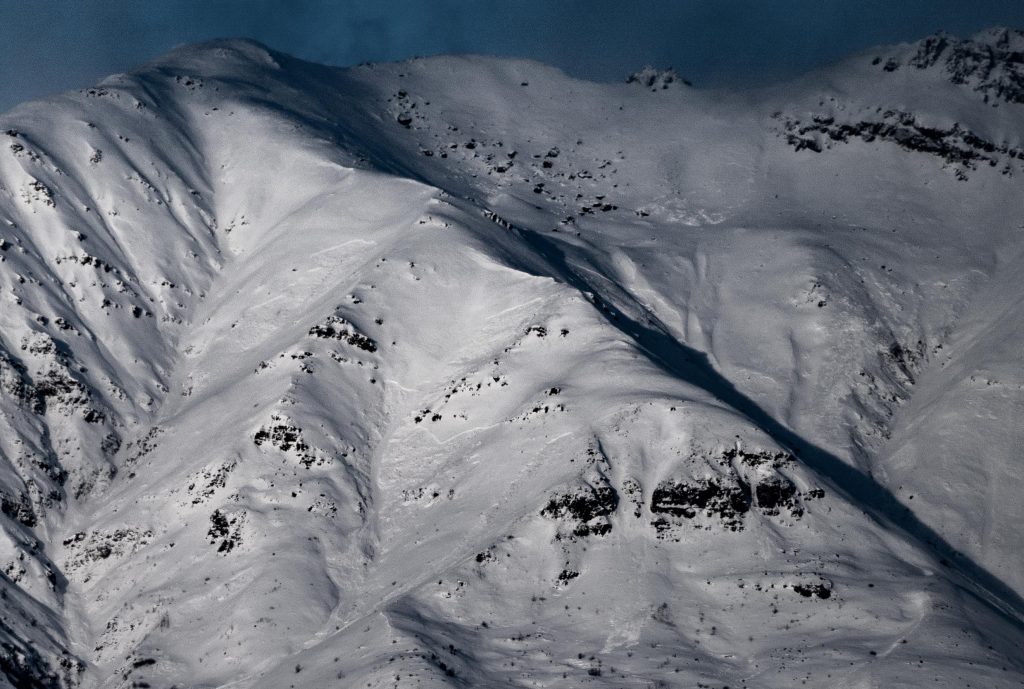 1/2/22 - SSW and other variable aspects, 3000-3500',Multiple Natural Avalanches along Arkose Ridgeline above Buffalo Mine due to rapid wind loading. 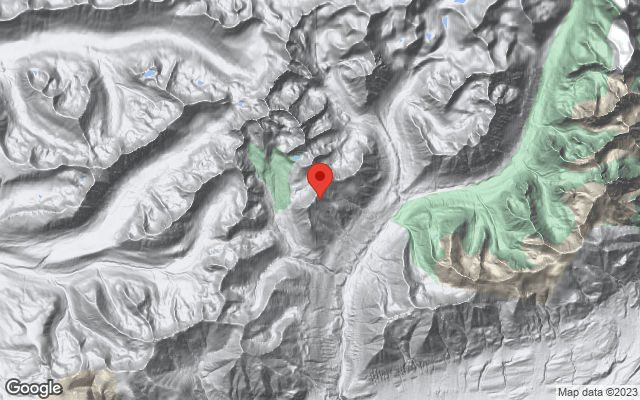