Date:
March 23, 2018 1:00pm
Observer:
Alaska Pacific University Snow Science 1 Eeva Latosuo Professional
Avalanche Details
If this is an avalanche observation, click yes below and fill in the form as best as you can. If people were involved, please provide details.
Avalanche Details

We saw one fresh, less than 24 hours old, avalanche on the southfacing slope of Nipple (North of Hunter Pass).
Observed several older avalanche crowns and debris piles on W, E, S & N aspects . See Meiklejohn's obs from earlier this week. Most of the older slides we saw were D2-D2.5 releasing into ground or at mid-snowpack. Starting zone elevations varied 3000-3500' and track lengths 200-1000' (estimation).

Weather conditions remained consistent throughout the day with clear skies and light winds out of the southwest. Temperatures warmed up from chilly -13C to just below freezing during the day. Solar radiation made a very pleasant day of travel in the backcountry.

Surface conditions were variable with soft wind textured snow, pencil hard sastrugi, and wind slab.
No warming or wetting effects observed during the tour.
At lower elevations below treeline we observed some near surface faceting.

While there was definitely evidence of recent avalanche cycle, we did not observe totally touchy snowpack.
Test results revealed two layers of concern:
1. well developed and chained 4-6mm depth hoar at the ground
and in some locations: 2. layer of .5-1mm facets 25-35cm down from surface.
During the tests, these layers required some force to initiate failure and showed off moderate propagation propensity, but the structure around the weak layers is very poor.

It was great to find a snowpack that is still totally dry, unlike locations in town and south at Turnagain! 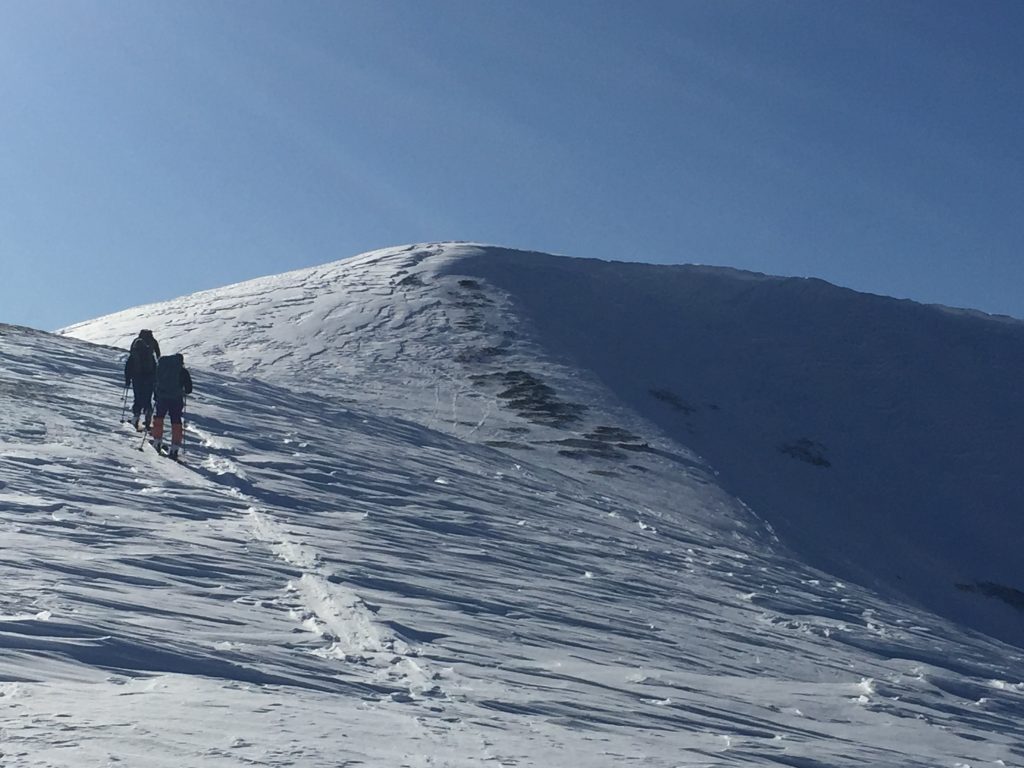 Variable surface conditions after the recent wind event made for educational skinning and skiing. 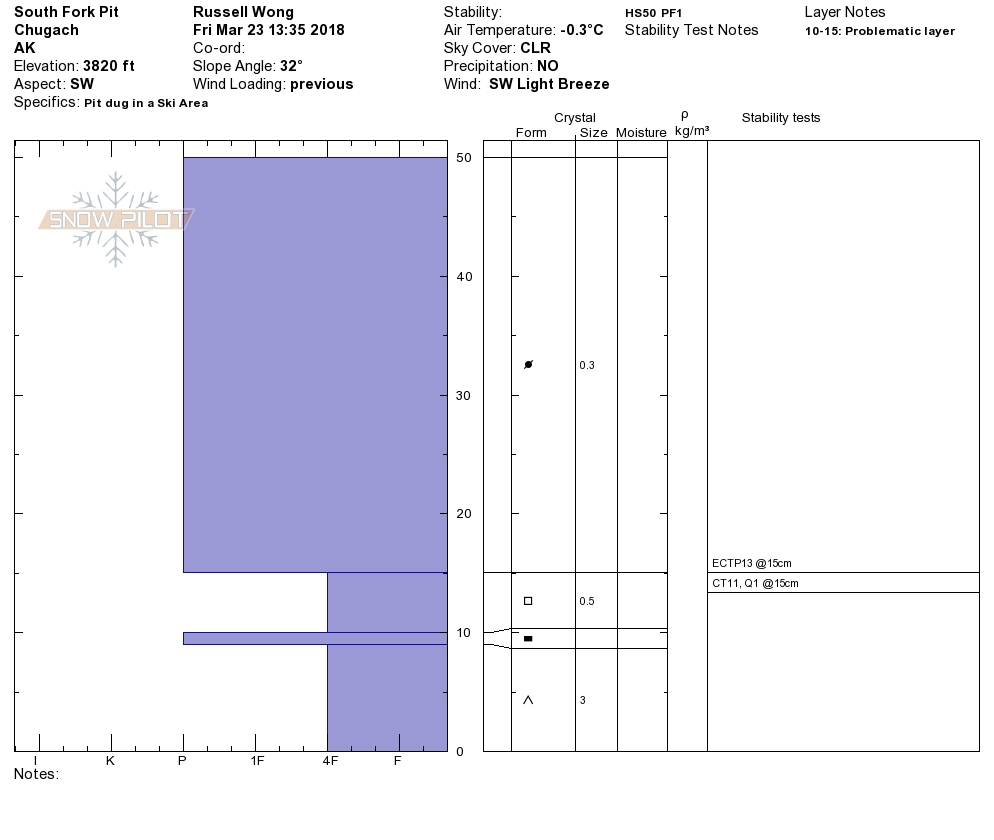 This snow profile is a good representation of the alpine starting zone along North Bowl ridgeline on SW aspect at 3800'. Structure is poor and will continue to be problematic. 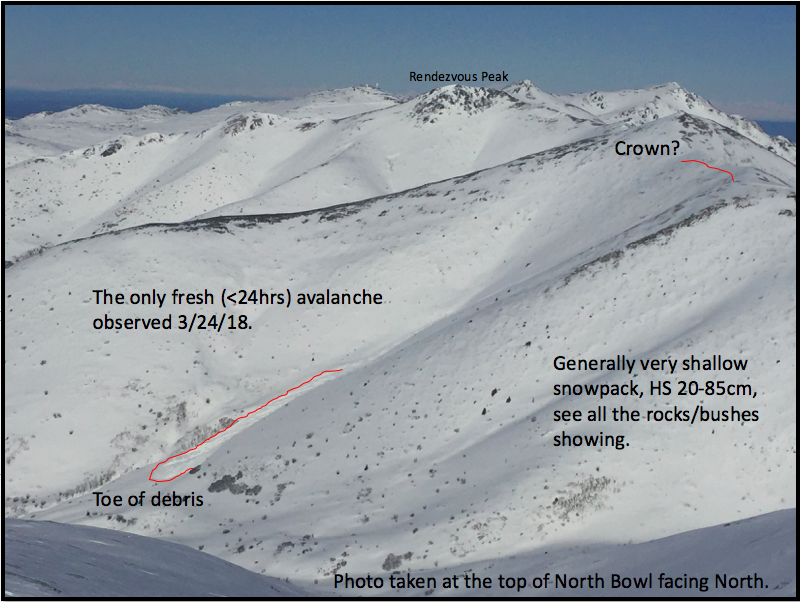 Only evidence of recent avalanche we observed among the many older crowns and debris piles. 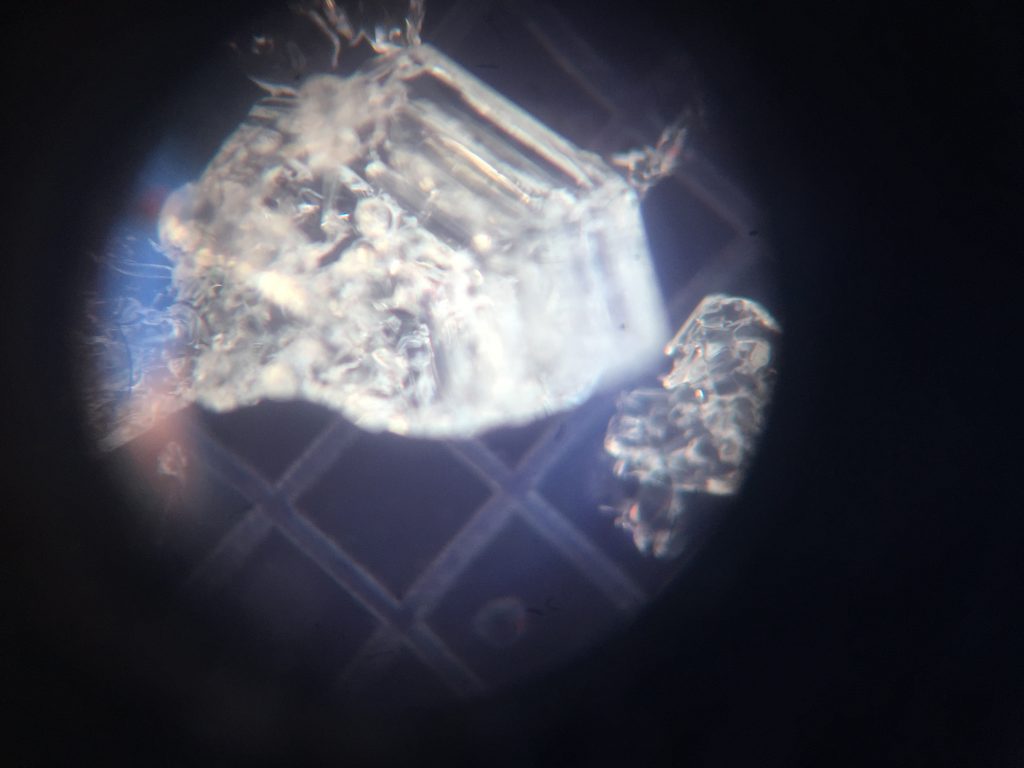 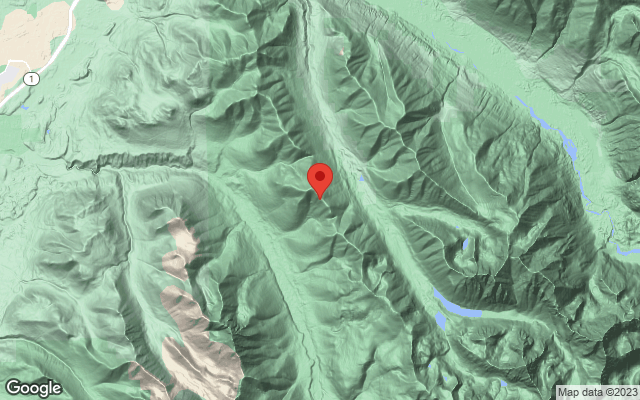