Skinned up Tincan ridge past Hippy Bowl and dug a snow pit on the south side of the ridge approximately half way between Hippy Bowl and Tincan Proper. Conducted a 30cm x 30cm column test that was about 5′ tall. The column failed on a facet layer from: 10 taps from wrist + 10 hits from elbow + 2 full arm swings. 22 total. The snow layer it failed on appeared much more “sugary” than the new layer of snow. I did not observe a wind slab in the area I dug my pit.
It appeared the snow had been stripped down by the wind and deposited elsewhere. There was considerable wind effect visible in the area and it appeared the snow had been transported from the south side of the ridge to the north side. The snow was still surprisingly soft and uncrusted in most areas. The air was cold but the sun was very warm. Did not observe any point releases from solar affect. 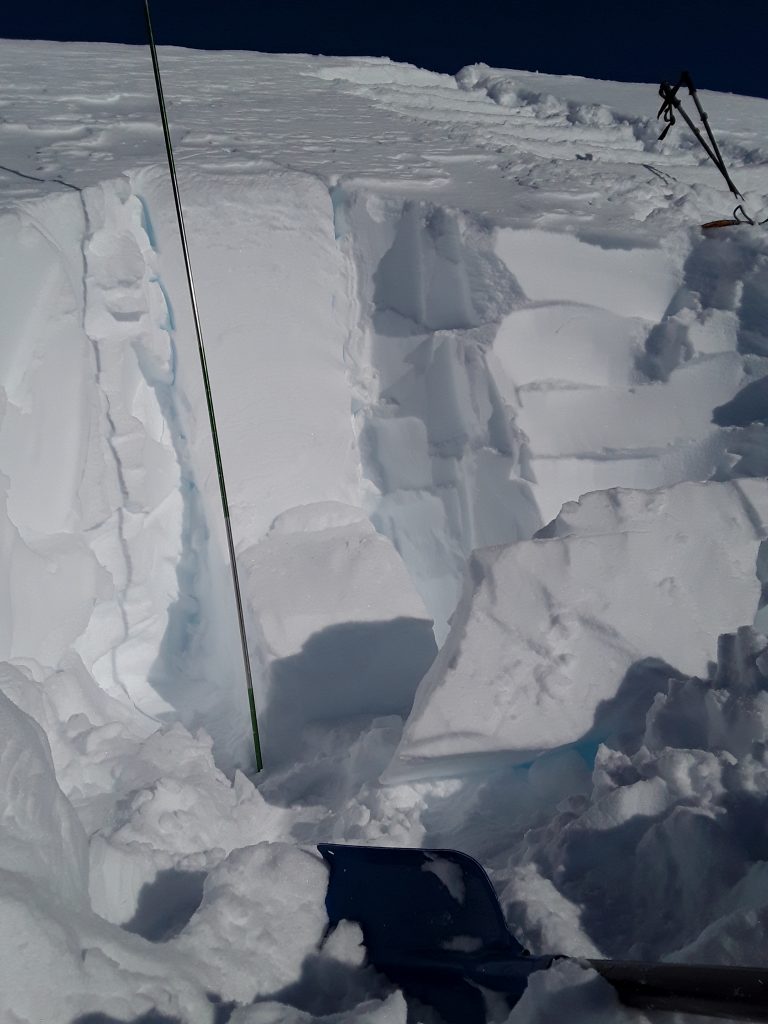 The column was about 5' and the facet layer it failed on was about 4' below the surface. 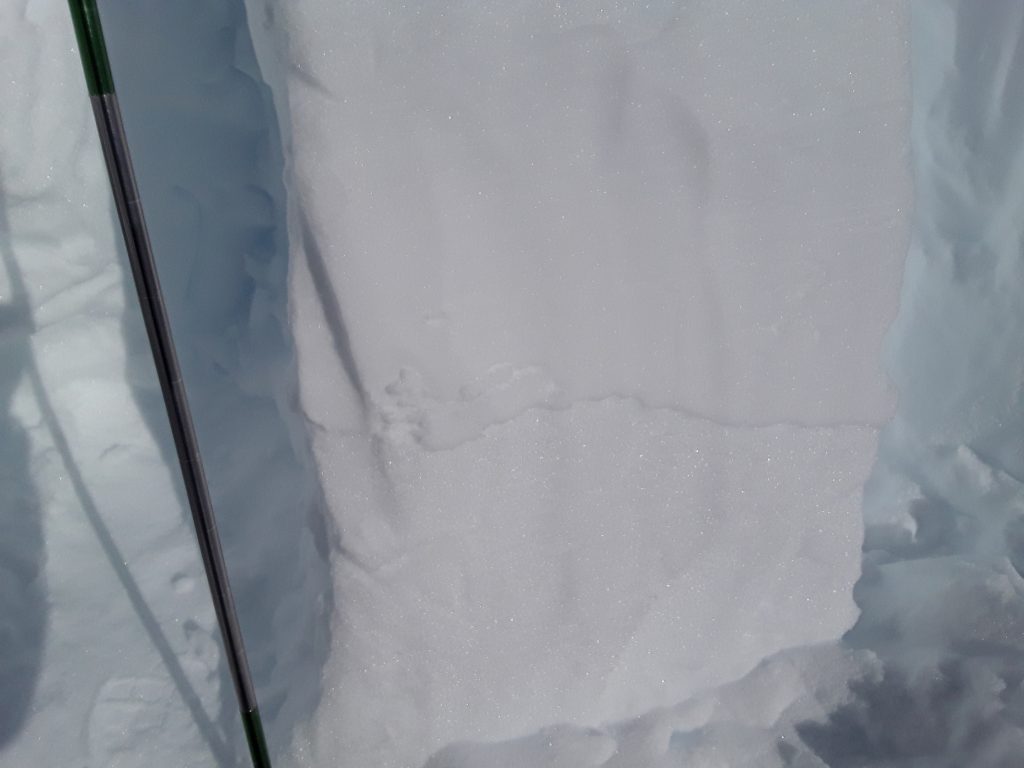 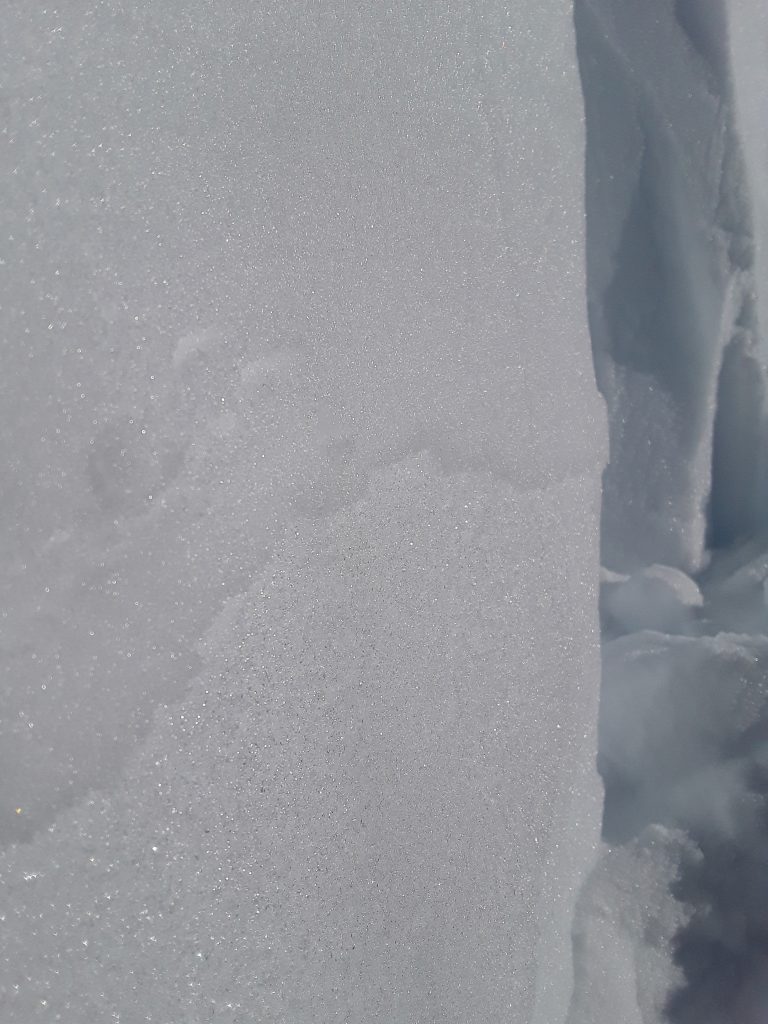 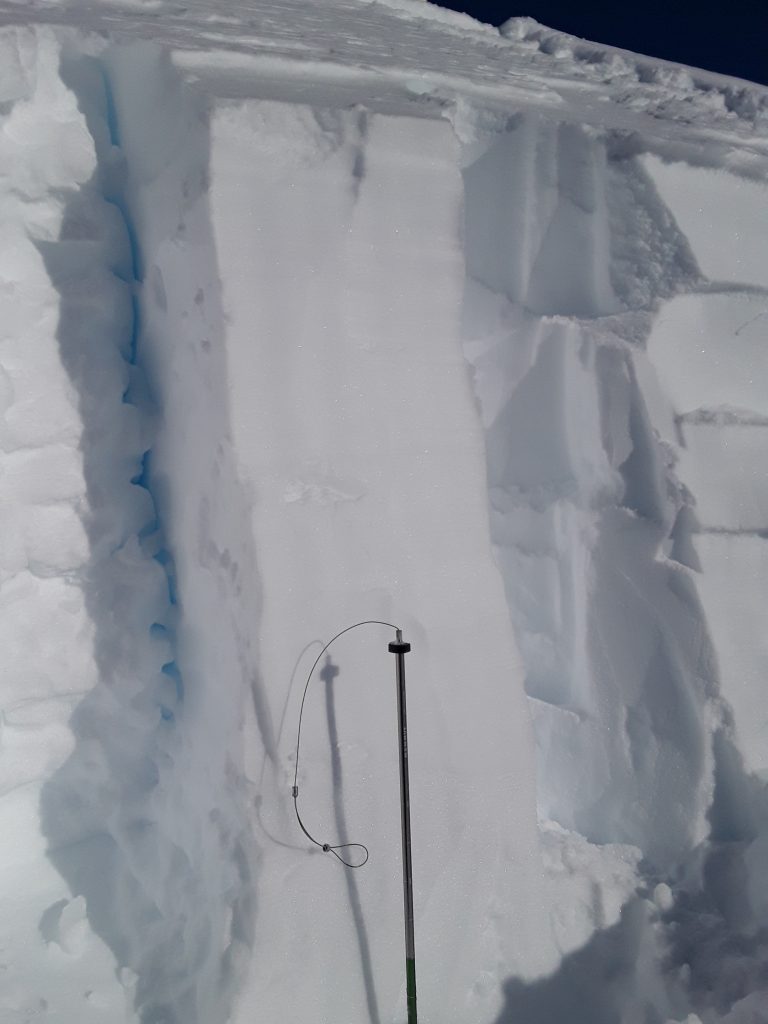 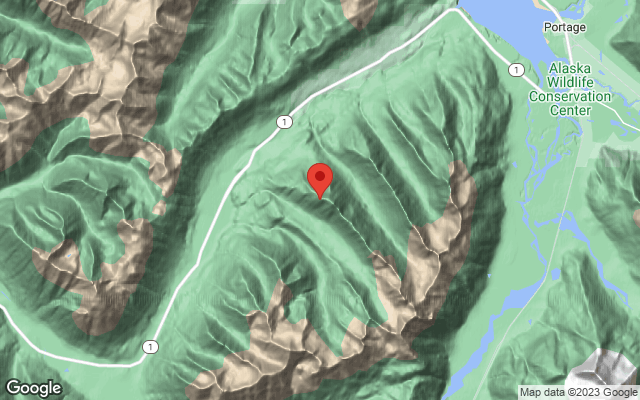