Weather:
37 degrees at parking lot and steady, moderate rain all day.
Winds were moderate and variable though just began to pick up late in the
afternoon.

Obvious Signs of Instability:
Recent avalanches: None observed beyond well-documented Glides across the
forecast zone, see previous observations.
Collapsing: No
Cracking: No

Without sugar-coating it, it’s nasty out there at lower elevations. Today was a full-
on rubber rain gear type of day. We did glass some start zones further South
(Magnum, Corn Biscuit, Lipps, Pete’s North and South) and they do have a very
fat, pasted-on look in that typical Chugach/ Kenai mountains fashion. Winter does
exist in these upper elevations and I imagine surface conditions are quite good.
Given current and forecasted weather though, it’ll be difficult to travel into the
upper elevations until this storm subsides. 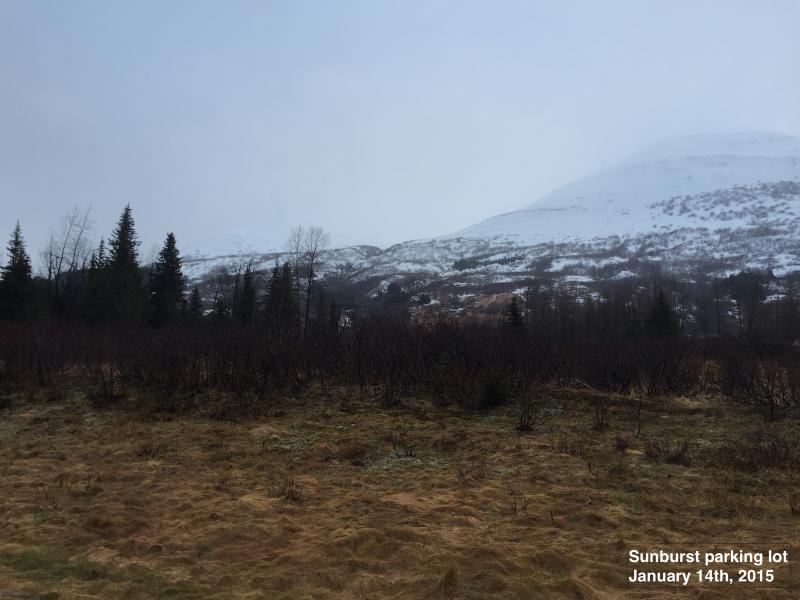 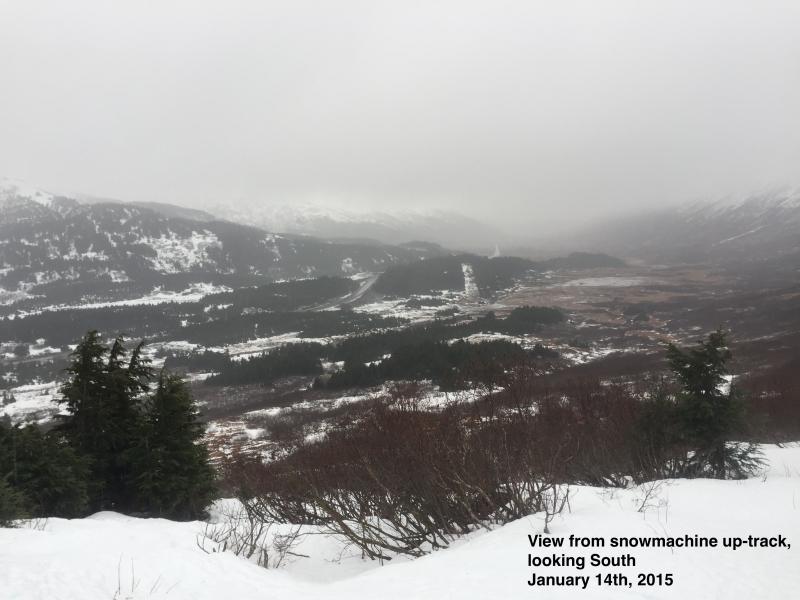 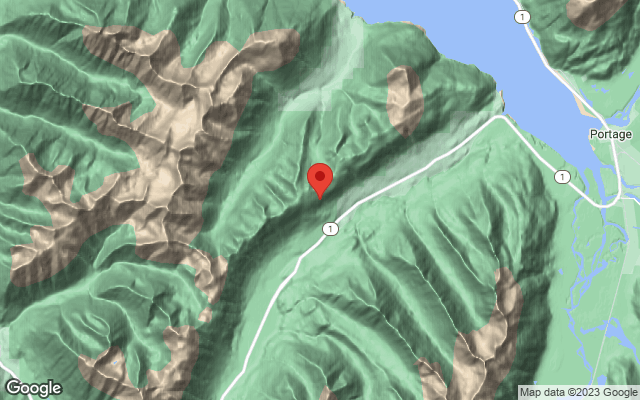