Route: East from the Lower Summit Lake pullout to the base of Raven Ridge; up a generally West aspect
to 2700′.

Weather: Sky was broken all day, low 30’s in the morning dropping to low 20’s by the time we returned
to the parking lot this afternoon. A north wind – 5-10 mph – was present in the morning at the parking
lot, but otherwise the air was calm, with an occasional north gust under 10 mph.

Snowpack: Generally 40-60 cm of fist to four finger hardness snow, with a semi-supportable crust in
the middle. Several inches of new precipitation along the route – a detailed profile from 2700′ is
attached below. The stability tests at that location showed that failures could occur at a variety of weak
interfaces in this snowpack, with two simultaneous failures occurring during the same tap of the
extended column test.

Cracking – Yes, more pronounced at lower elevations, usually never longer than a few feet. At one point
near 1500′ a small test slope cracked ~10′ in front of skis, with some blocks sliding down on top of the
early december crust. Small cracking off our skin track was observed as high as 2500′

Collapsing/Whoomphing: Yes – throughout the day, but more pronounced below treeline. Areas
affected down low were never larger than 30-40′ in diameter. However, at the top of our route and
under the weight of the first skier, a quieter whoomph occurred that seemed to travel around the ridge
we were skiing down, easily several hundred feet in length.

Recent Avalanche Activity: Previous D1 and D2 slides seen on south and southeast aspects of Colorado,
but these looked to be older… unless they occurred at the start of last night’s snow I’m guessing they
were the slides mentioned in the advisory from earlier in the week.

Status of Alders: The alders were very healthy along the route we traveled.

FORECASTER NOTE:
We greatly value and rely heavily on public snow and avalanche observations. Thanks for the continued great info Andy! 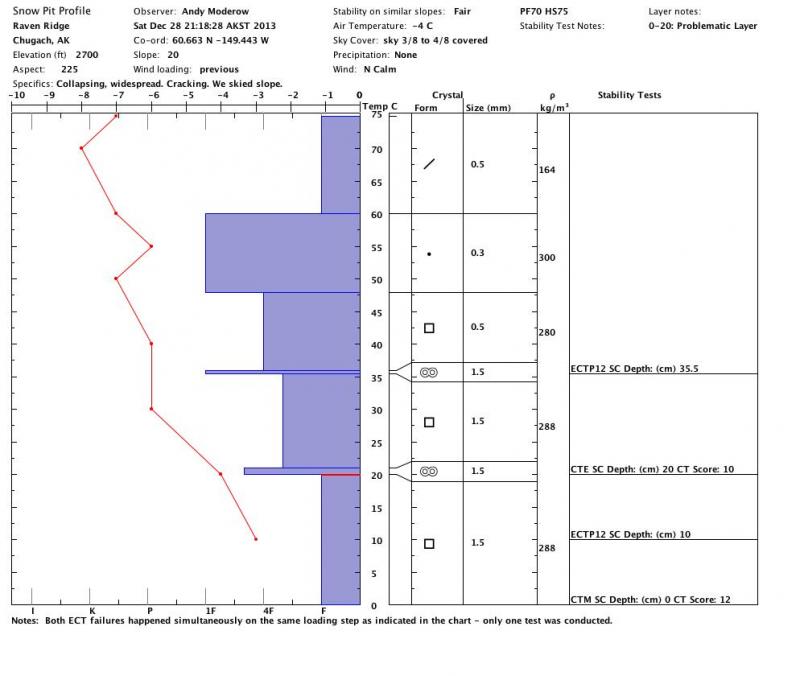 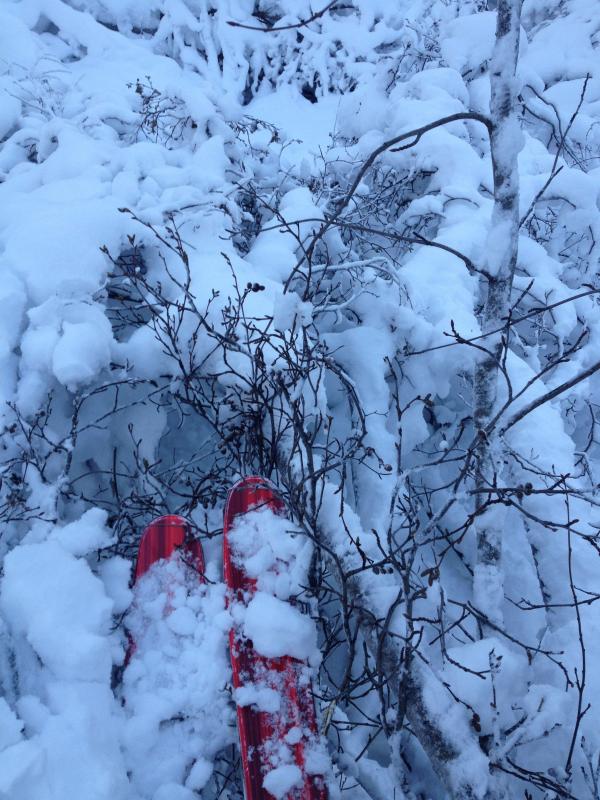 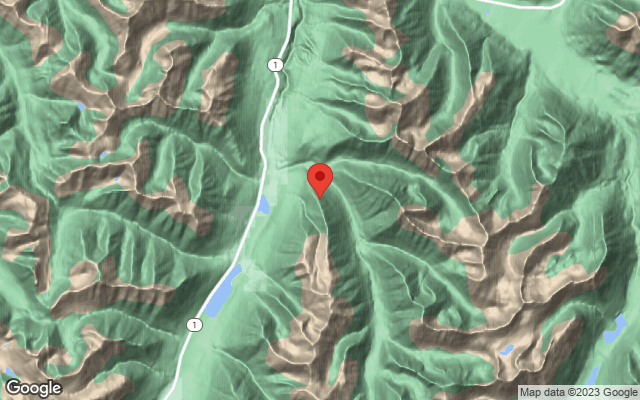