Signs of Instability: Whoomphing at pit site and a couple other times up to
about 2500 feet. Large cornices (6ft tall by 70 feet wide) had failed nearby
~2700 and didn’t seem to pull much of a slab.

Comments: Collapse felt near pit site before we dug.
2 Stability Tests: ECTP13 47cm Sudden collapse. Extended column tests were
performed twice. Both times the slab failed at 47cm from the surface. Failure
was sudden collapse, Q1 and propagated across the column. Force required was
moderate, the 3rd tap from the elbow.

Crust at this elevation seems to be a sandwich, failing at looser faceted grains
between 2 ice crusts. The thicker and denser crust is the upper one, with
collapse and failure happening below that layer and above the secondary crust.

Pit at 2880 had no obvious crust ECTN. Extended column tests showed breaks in
the upper layers, but did not propagate across the column.

From what we saw, this problem is at a specific elevation band where
temperatures were warm enough to rain or melt the surface snow. Above 3000 feet
I would not expect to find this issue. 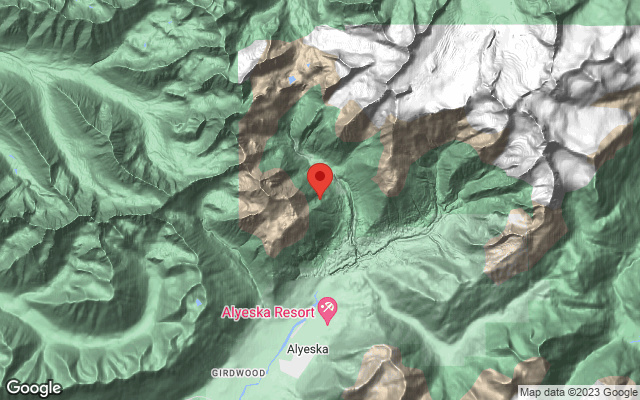