Toured up standard route to the West Ridge of Ptarmigan. Skinned until around 4400′ and then stopped to transition to booting. While transitioning we decided to dig a quick pit. Didn’t like what the pit said so we decided to bail & seek out something more mellow.

Dug a pit around 4400′ on a West facing slope right at the point where the route up the west ridge enters the rock bands.  ETC11 with a clean shear about 2.5′ down.  Probably same persistent slab responsible for recent ave on Peak 4

There was a debris pile from an avalanche that occurred before the last snow. Couldn't see the crown but assume that it came off one of the gullies up high on the West face. While skinning up we had small collapses when skiing on far (skiers left) side of the gully where the snowpack was thinner.

Gentle winds in the morning and steadily increasing to mid 20s by mid afternoon. Temps in the mid/upper 20s.

Lots of wind-affected snow found in open areas near Ptarmigan Pass. As we got closer to the shielded west face we found ~6" of powder on top of a firm base.

Present in some areas was a thin wind crust on top of the storm snow. Not enough to be worrisome where we were - but probably thicker and more reactive at higher elevations.

Dug a pit around 4400' on a West facing slope right at the point where the route up the west ridge enters the rock bands. ETC11 with a clean shear about 2.5' down. Probably same persistent slab responsible for recent ave on Peak 4 in the Front Range. 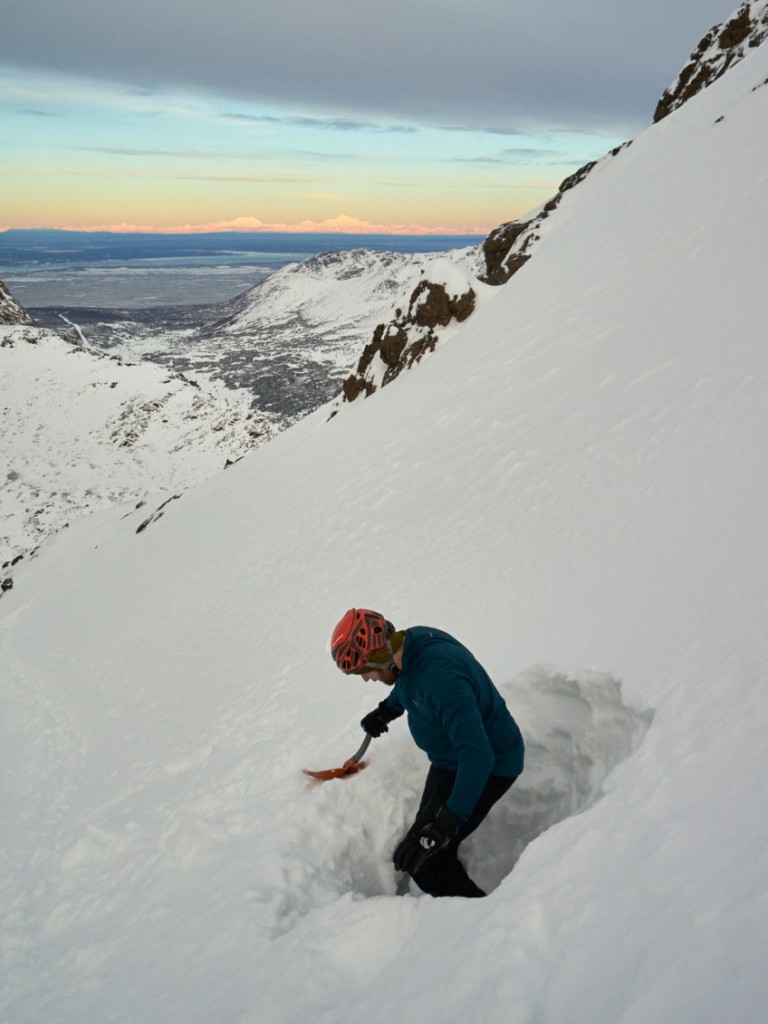 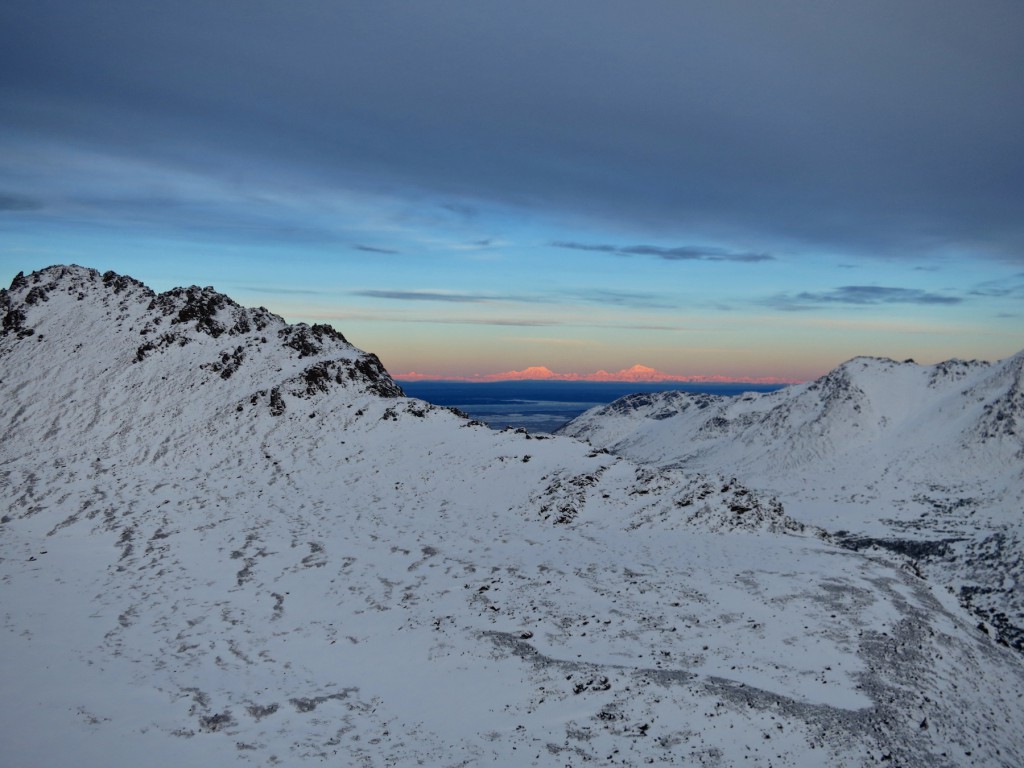 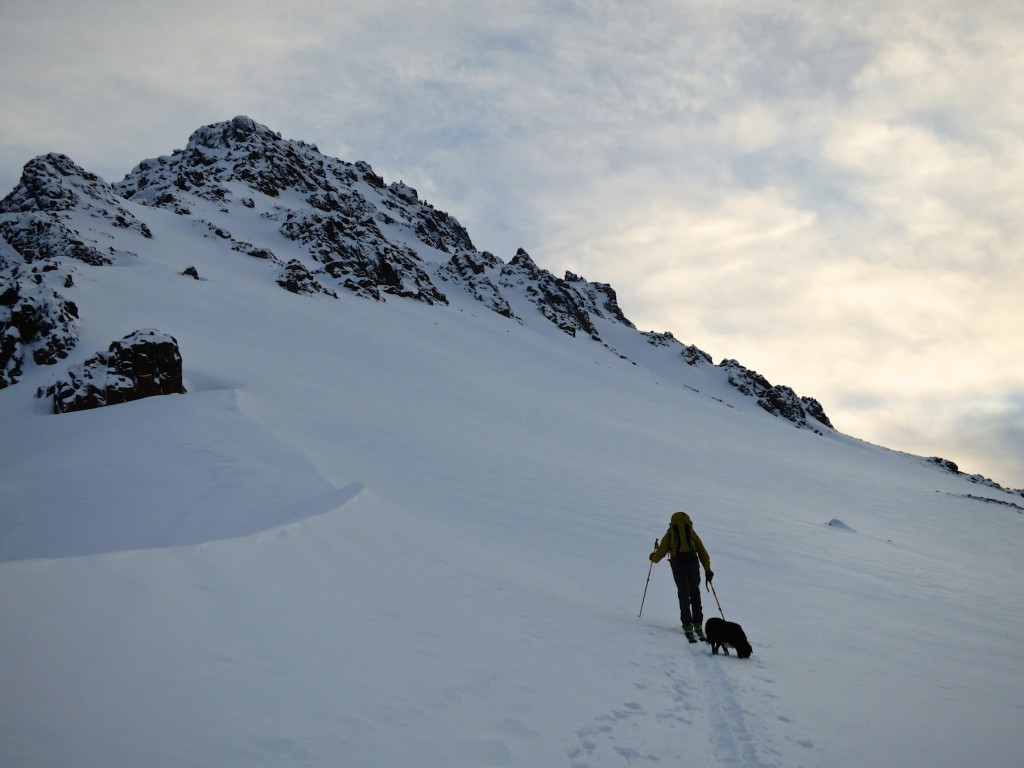 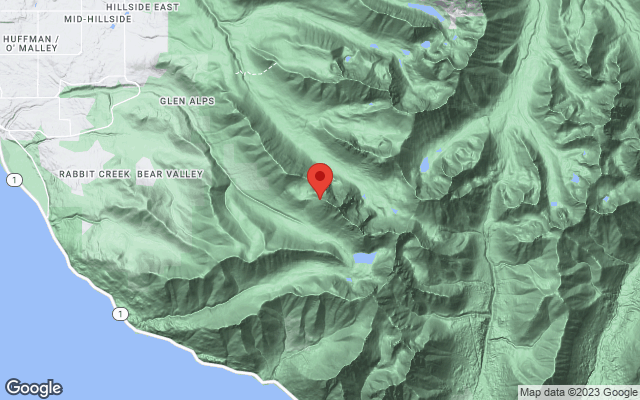