Traveling in the Placer Valley today we saw no new slab avalanche activity.
However, several old slab avalanches from around a week ago are still visible in
the Placer Valley at the mid and lower elevations (see photo below). These are
suspect to be storm slabs that failed on a crust with either near surface facets
or buried surface hoar on top. They were all in the 12-18″ range.

We dug one pit (500′ W aspect) that revealed buried surface hoar around 30″
deep. This did propagate in an Extended Column Test but it took hitting the
column with a boot – well beyond the standard 30 taps. So, a weakness is there
but takes an extreme amount of force to cause failure.

Weather:
Mild day. Clear skies with temperatures in the teens. Winds were light and variable.

Surface conditions:
Soft settled powder on all aspects with variable wind effect. This is becoming
more and more faceted out (looser) by the day. A crust sits below 3-8″ of loose
snow depending on aspect and elevation. Northerly slopes are spared the crust. 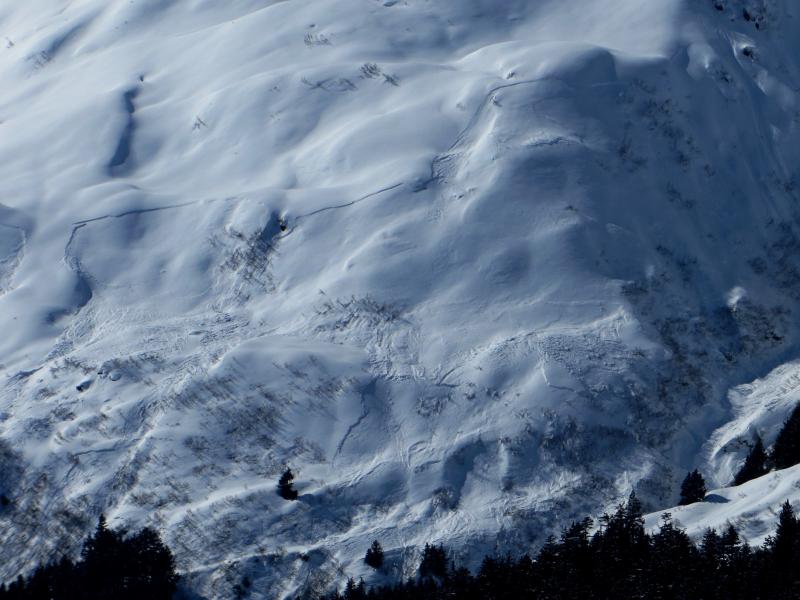 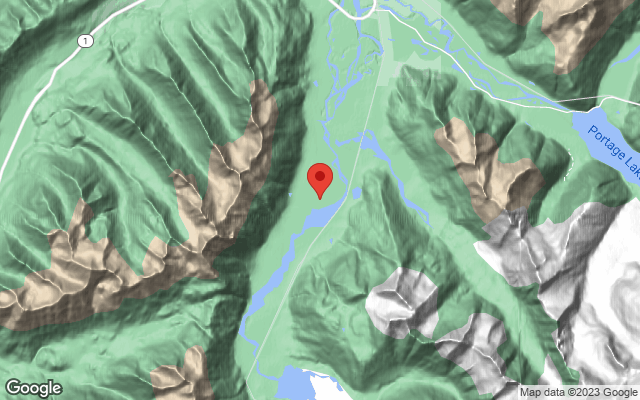