Went for a short ride, to evaluate conditions for the uptrack at squirrel flats. Valley floor was a hard melt freeze crust with 10in fresh low density snow. Up 300-500 ft the crust was not present, found a nice riding right side up snowpack. There were numerous large natural releases in the “git” of the uptrack, none from the last 24 hours. Test slopes at 500ft were unreactive, But the underlaying alders were probably effective anchors. One quick pit showed 4ft of new storm snow at the 500ft up mark, couldn’t get an accurate ect due to vegetation. Travel was ended at this point due to lack of visibility. All riding and observations on a south east facing aspect. 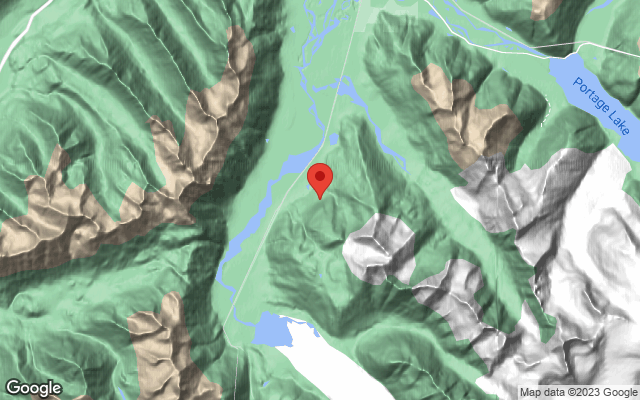